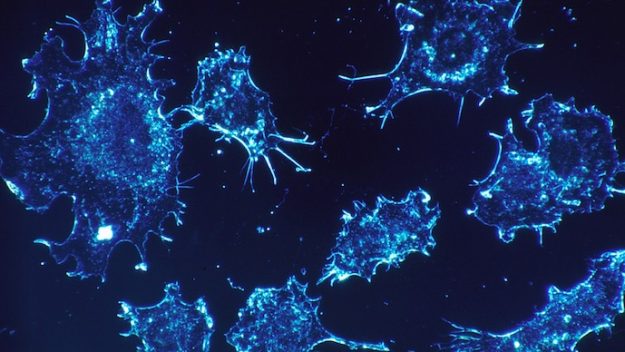 In a paper published in the Science Translational Medicine journal, Harvard scientists present the way they managed to rewire cancer cells to attack the tumor, via CRISPR.

CRISPR is one of the latest genome editing tools. It is capable of altering DNA sections in cells by cutting at specific points. At the cutting points, it makes changes to that location. According to experts, the use of such a treatment could inactivate a gene that causes illness and even manage to correct a genetic mutation.

With the ability to switch genes on an off, the possibilities are endless.

The technique has reportedly improved survival in lab mice that had brain cancer, as well as in other rodents whose breast cancer had spread to the brain.

When injected into the mice, the cells traveled to the types of tumor tested and 90% of the rodents survived for entire months after the treatment.

Obviously, the therapy is experimental still, and has not yet been tested on humans and chances that it will be approved for clinical trials are low.

Even so, Khalid Shah, the study’s lead author and director of the Center for Stem Cell Therapeutics and Imaging at Harvard Medical School’s Brigham and Women’s Hospital, plans to create a startup company so him and his team can go ahead with the treatment.