See Why The 9.7 Inches iPad Pro Was Dubbed "The Ultimate PC Replacement" - TechTheLead

During the serious Apple presentation that took place yesterday in Cupertino, a roar of laughter emerged. It was sudden and quick to pass, as was the remark that caused it: “the ultimate PC replacement”. If it were in reference to a Mac, nobody would have skteched a smile but Philip Schiller, Apple’s VP of Worldwide Marketing, was talking about the new iPad Pro. A tablet, able to replace a PC?!

It sounds extremely confident from their part, maybe straight untrue to many computer users. Schiller, though, had his arguments lined up. He was talking about a 9.7 inch Retina display iPad Pro, that is just 6.1 mm thin and weighs under one pound; portable and comfortable was an understatement. Who wouldn’t want to get his work done on such a thin device than on a sturdy PC?! Only a few and with one factor in mind:  performance. 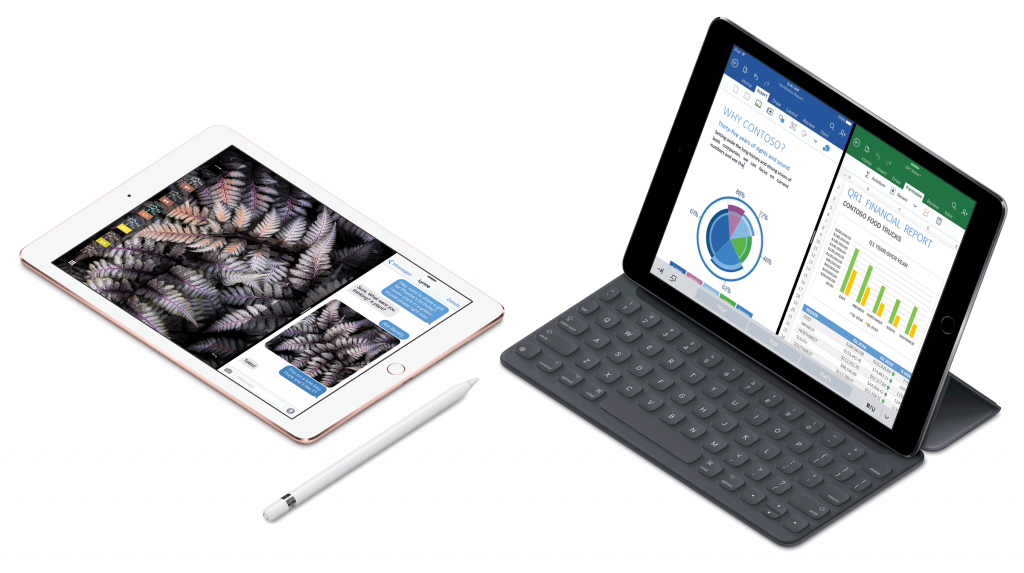 Indeed, tablets could never take on PCs when performance was a key factor. But the new iPad Pro comes with the “fastest chip ever”, the 64-bit A9x that “rivals most portable PCs”, making rendering and gaming a true pleasure.

For designers who can be picky with tablets and color display,  Apple solves that problem with a wider color gamut as the iMac® with Retina 5K display. It delivers 25 percent greater color saturation!

Missing the keyboard PCs work with? iPad Pro fixes that issue too, with support for a Smart Keyboard designed especially for this model. 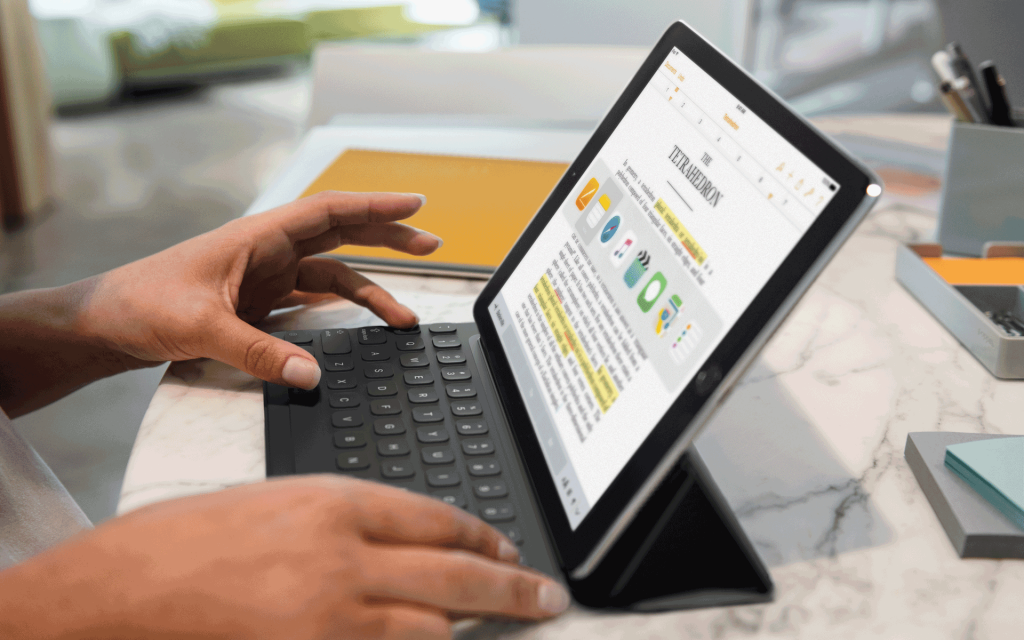 “We use iPad Pro for sketching out new design concepts, presenting our work, answering our emails, working with our design files on Adobe Creative Cloud and participating in FaceTime meetings with our other design teams all over the world.”

But the new iPad Pro caters to other customers, too. For avid readers, it offers 40% less reflective display than an iPad Air and the Night Shift option. 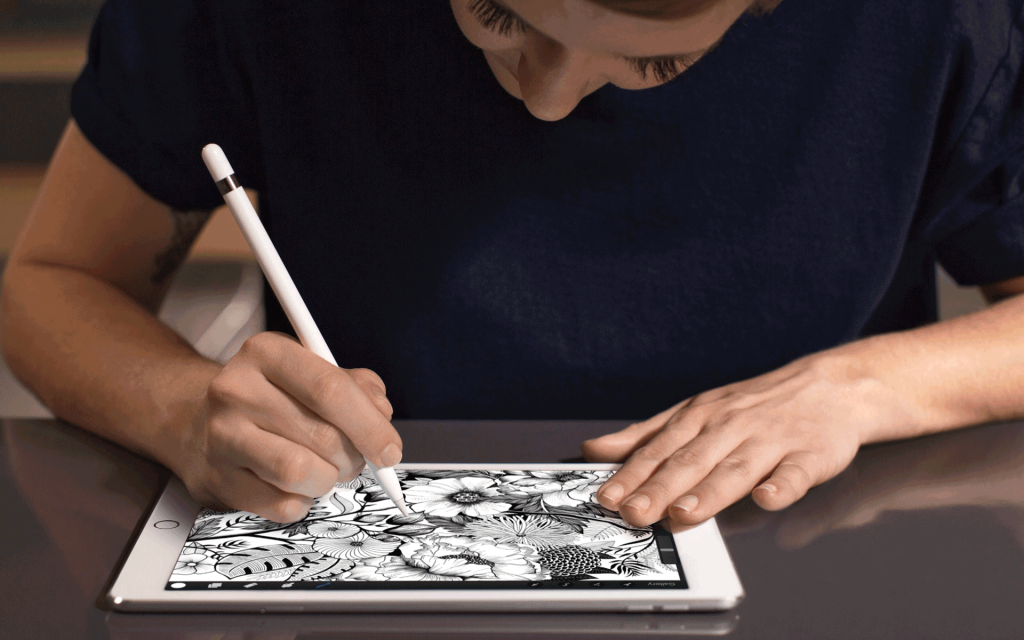 For night owls and artists, it equipped the tablet with a breakthrough technology called True Tone display, that measures the color temperature of ambient light and adjusts the white balance of the display. Of course, the Apple Pencil came along.