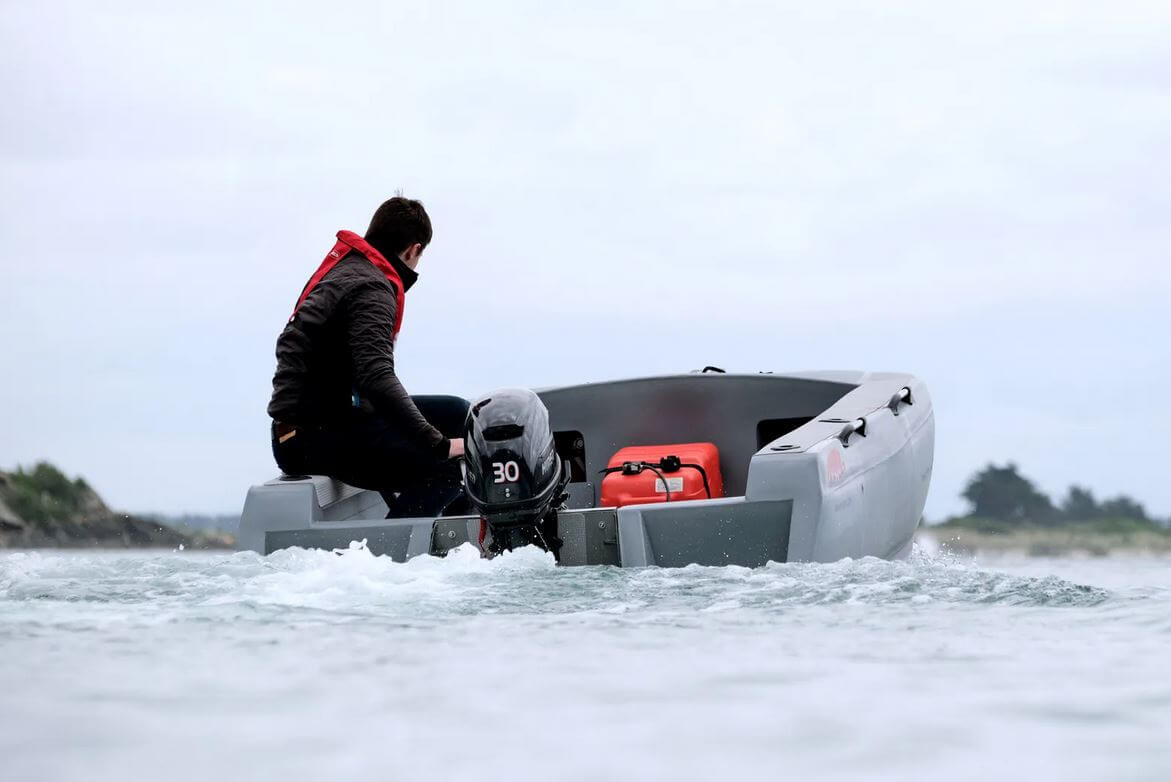 How to use excess in a way that helps the environment? Shear Edge, a New Zealand startup, found a way to make a boat using recyclable wool, to solve a very particular problem in their country. And that’s just the beginning!

Wired reports that, with about 30 million sheep for under 5 million citizens, New Zealand has an excess of wool production. Since the pandemic, it’s sometimes more expensive for farmers to shear those sheep than to actually sell the wool.

Wired covered Shear Edge’s approach to this problem and described how this company can make strong, more eco-friendly plastics, by using wool.

“Wool is composed of keratin protein.It’s actually one of the strongest natural materials on the planet, so when it gets infused with the polymer it makes it incredibly strong, but also lighter, so the more wool we can put into the polymer the lighter the products will be and less plastic will be needed,” Williams told Wired.

With this process, they manufacture pellets that other manufacturers can use to reduce their use of plastic.

“A standard kayak usually weighs 20 kilograms, but by adding wool it drops to 18 kg, which equates to a saving in the region of around 2,000 plastic bags,” says Wired.

Shear Edge partnered with a number of companies so far, who will use their pellets for boats, knives and even fencing.