Should Your Next Computer Be the 2020 iPad Pro? 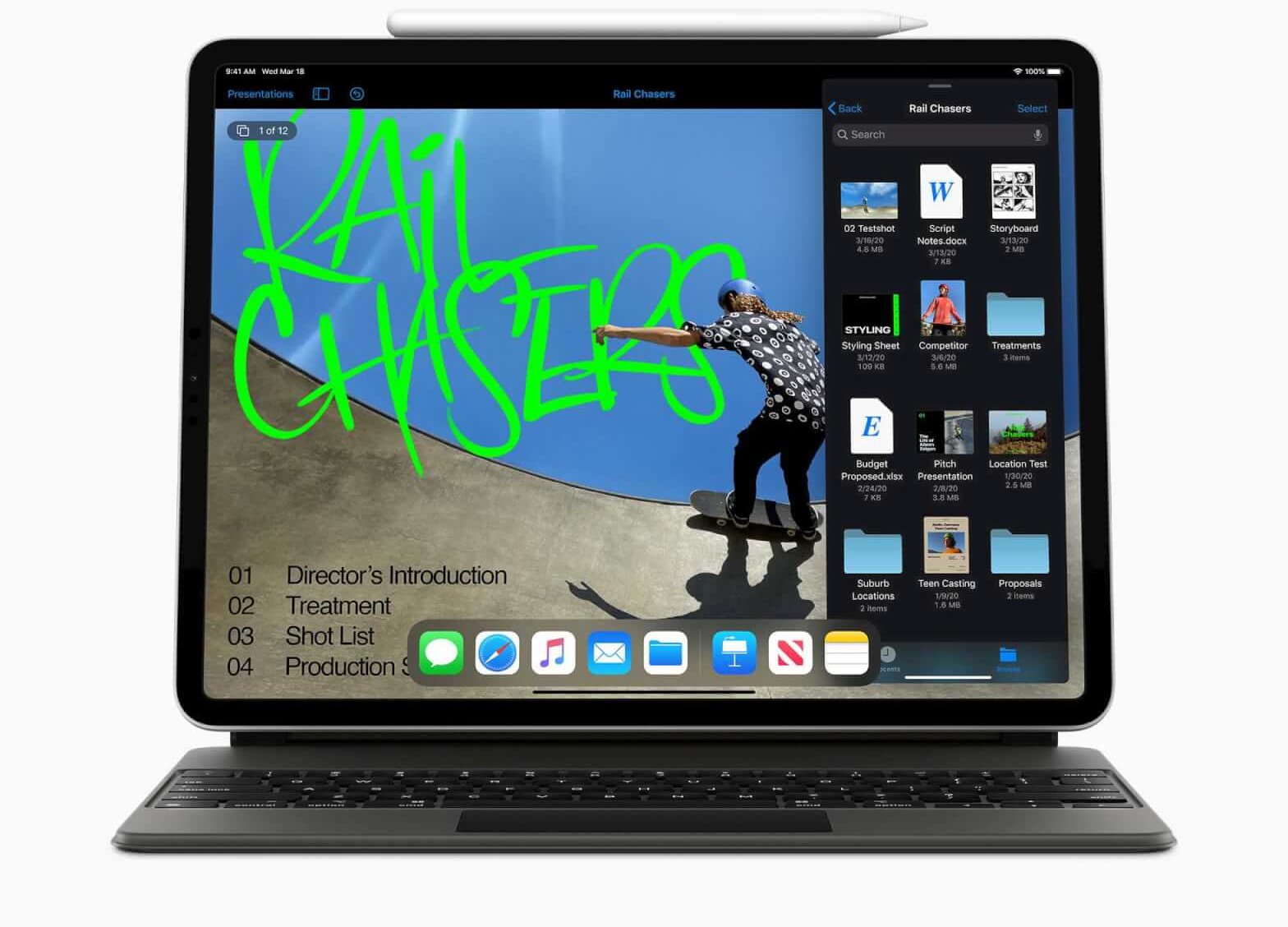 You’ve probably seen Apple’s ad for the new iPad Pro, announced today. They’re marketing it as a “computer replacement” and while a tablet has always bridged the gap between a phone and a laptop, we’ve never considered it powerful enough to replace our PCs completely. So what’s the catch? How can the new iPad Pro do that?

With two big upgrades: the chip and the new keyboard.

The “A12Z Bionic Chip”, as Apple calls it, has eight cores in the GPU which made Apple take the plunge and compare it with your run-of-the-mill laptop, saying it surpasses it.

The “Magic Keyboard” though is the element which really turns this iPad in a full-fledged computer. The keyboard design is meant to hold the tablet as a monitor support would, almost ‘floating’ from afar. Unique cantilevered hinges allow adjustments of the viewing angle up to 130 degrees.

The keys are backlit and the trackpad is not only smooth but turns the pointer in a smart highlighter for the elements you want to interact with. This means it’s easier than ever to switch from one app to another or write an email, attaching pictures, changing fonts and much more.

Although it may seem that Apple’s done their best to make iPad the new MacBook, there’s still a tether to the tablet’s smartphone roots. I’m talking about the camera. Although not many of us use it, Apple has upgraded the camera with a 12MP wide-angle and 10MP ultrawide lens, the third being… LiDAR.

Why LiDAR? Apple wants us to use the iPad Pro for AR applications. Their ad clearly proves it and with a dedicated sensor for depth, that’s easier to do this time around.

The display also accomodates that. The new iPad Pro comes in two sizes, with a 11-inch and 12.9-inch screen. The ProMotion technology automatically adjusts the display refresh rate up to 120 Hz for ultra-smooth scrolling and responsiveness. There are also five microphones for capturing audio, delivering sound with four speakers and automatically adjusting it to any orientation.

How much can it cost with all accessories included? Well, if you go for the bigger 12.9-inch iPad Pro with 1TB of storage and LTE support, you’ll instantly spend $1,649. Add a Magic Keyboard and you’re spending $1,998. Think about how much you’d have to invest in a powerful laptop and then tell us: can you see yourself choosing the iPad Pro instead?