Signal Rolls Out New Features. Could It Become The World's No 1 Messaging App 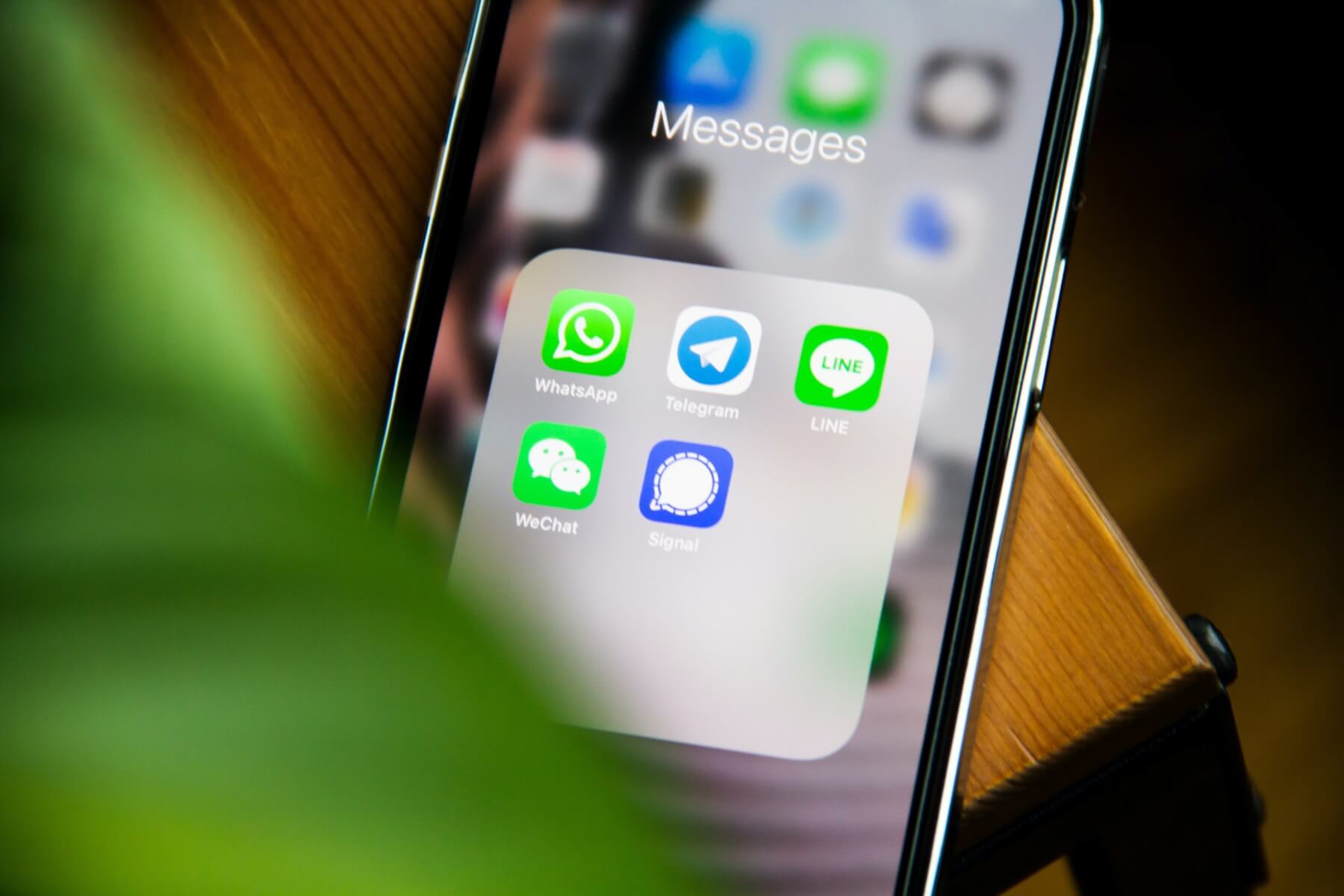 Signal Rolls Out New Features. Could It Become The World’s No 1 Messaging App?

Signal, the messaging app that exploded in popularity lately, just announced a new update, bringing some mainstream features to the service and improving its usability. In a Twitter post, the company told its users will soon get chat wallpapers, an about field for their Signal profile, animated stickers, and more.

Signal is a messaging app that first surfaced in 2016 uses a Snapchat-like feature for messaging, users having the option for a text to show in the chat for 5 seconds to one week. After that, all messages are deleted and can never be retrieved, by anyone. The app gained in popularity recently mainly because Elon Musk and Jack Dorsey recommended it, and after its creators appeared on the Joe Rogan Experience podcast.

Until now, Signal focused mostly on security, and it did a very good job keeping its privacy settings. The app has also been preferred by more users lately because of WhatsApp’s confusing new privacy policy. For example, the European Commission told staff to switch to Signal in February 2020, because it being a safer way to communicate.

Signal’s latest version – 5.3.1 for iOS and 5.3.7 for Android – brings features meant to improve the user’s experience and make the app compete with the big boys like WhatsApp and Messenger. The iOS app, for example, is now more efficient with data. iPhone users will see a new setting to lower data usage during calls, an option that automatically pauses attachment downloads during calls.

It looks like users are now more concerned than ever about their privacy and app like Signal are gaining ground. Will Signal take WhatsApp’s place as the world’s number one messaging app?

Signal Rolls Out New Features. Could It Become The World’s No 1 Messaging App?