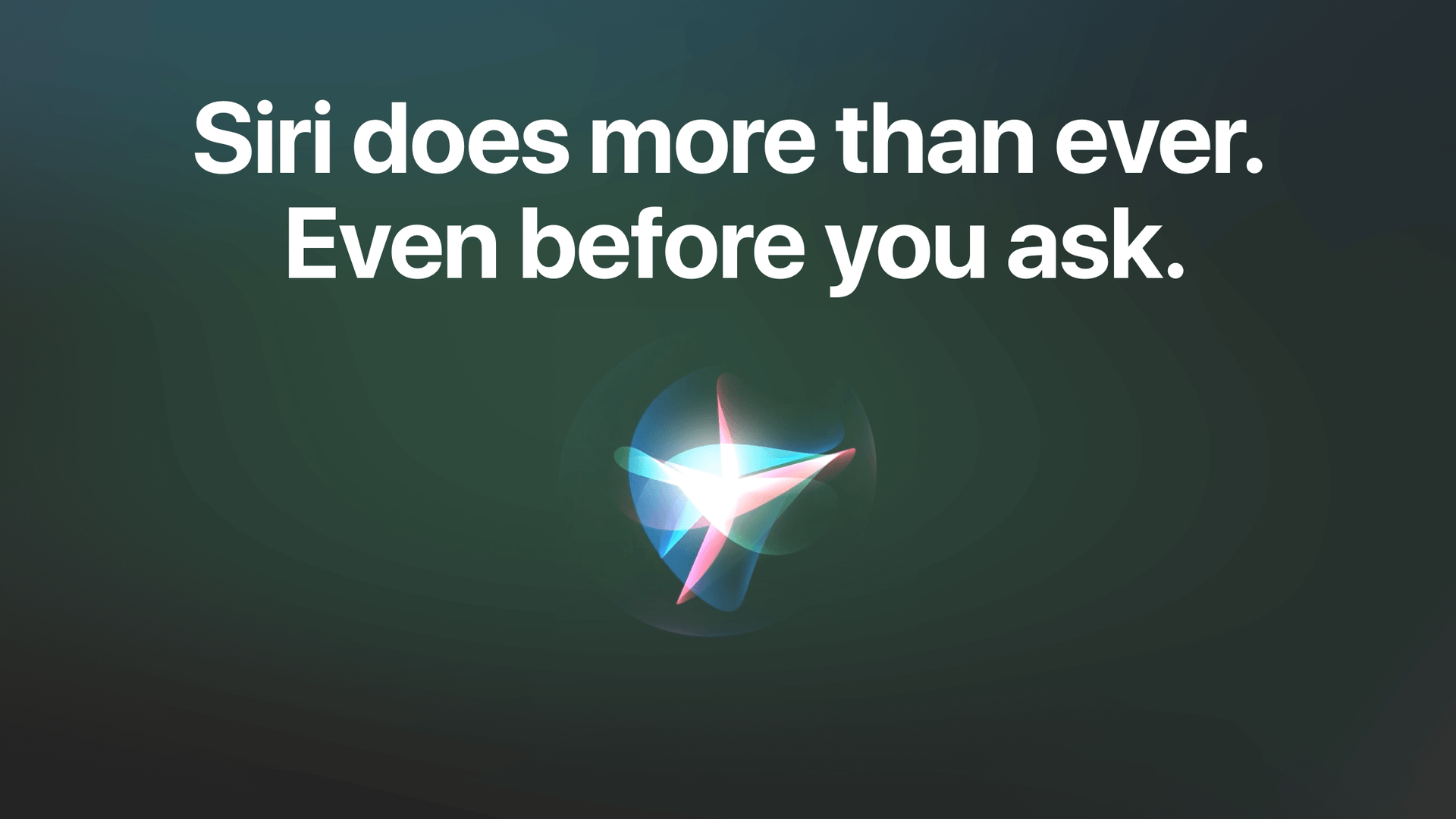 After the Apple Watch fall detection feature that alerts emergency services when the user suddenly falls , Siri now comes to the rescue.

Gael Salcedo, an 18-year-old student at the North Iowa Area Community College, was driving to school when due to the icy road, his Jeep plunged into the Winnebago River.

“I turned to the right and from there, everything just went blurry. I didn’t know where I was going and then I just didn’t know what to do. I was just thinking in my head ‘I think I’m going to die,’” Salcedo told news reporters.

After realizing that he was in the river and the ice-cold water was flooding his car, Salcedo kept his cool and tried looking for his phone. Of course, after the collision, the phone was nowhere to be found. Cleverly, the teenager called for Siri to help.

“I lost my phone and since I couldn’t find it, I was like ‘Hey Siri, call 911.’ And once Siri called, that’s when I found my phone finally,” said Salcedo.

Mason City firefighters promptly arrived at the scene to save the teenager from the freezing waters. Rescuers were facing a difficult task because of the strong currents and the quickly rising waters.

Eventually, Lieutenant Craig Warner of the Mason City Fire Department helped Salcedo walk out of the vehicle and guided him out of the river. He was then turned over to the ambulance services. The teenager was treated for shock and released from the hospital after three hours.