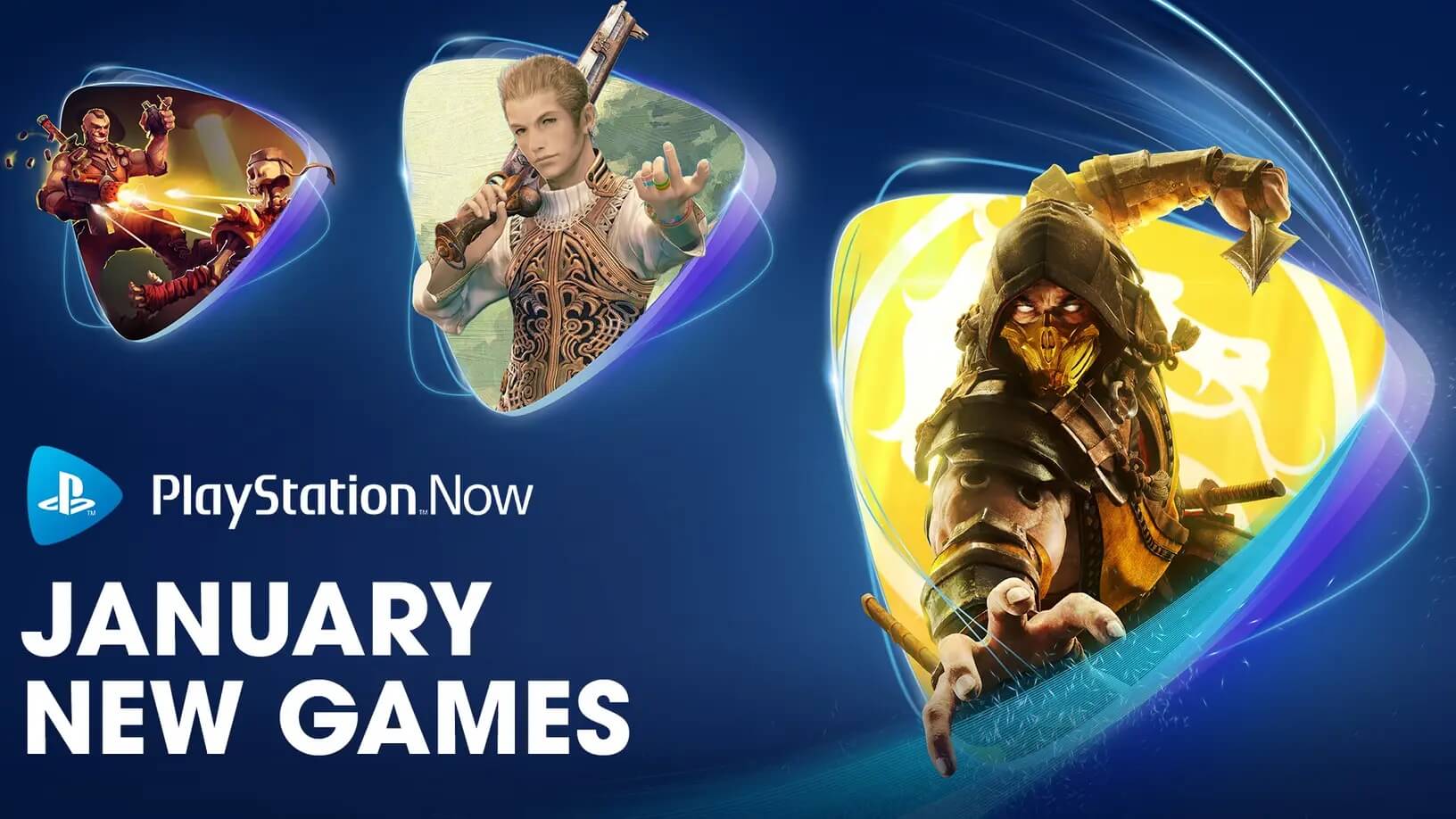 As PlayStation’s game streaming platform, PlayStation Now gets continually updated with new games for players to stream and play whenever they want.

As announced on PlayStation.Blog, this month’s lineup of games includes 6 new and old titles spanning across genre. Without further ado, here is everything coming to PlayStation Now:

The latest entry in the Mortal Kombat franchise, Mortal Kombat 11 takes the series bone-crushing, gruesome combat and turns it up to, well, 11. New characters and new powers entry the fray. Are you ready for some of the most devastating action you’ll find in fighting games?

After being conquered by the Archadian Empire, the kingdom of Dalmasca is left in ruin and shambles. The last heir to the throne Princess Ashe as well as Vaan, a survivor of the war who lost his family, team up with the resistance in search to liberate the kingdom and fight again the empire.

Fury Unleashed is a rougelike action-platformer based in a comic book with the player moving through the panes of the comic. What makes the game unique is the combo-based system where the more kills you get in a certain time period, the stronger you’ll become.

A sandbox style zombie survival game, use everything and anything to survive and fight off zombies coming your way. Play online with up to 24 people or with those at home using split-screen multiplayer.

Action-platformer meets… time? That’s right, Super Time Force Ultra puts a timely twist on the action-platformer genre. As you battle enemies and try to survive, control time to rewind back and fight with your past selves to overcome all obstacles.

Build out a space center and space program in order to take the Kerbal species to the stars! Your first prototypes may not work, but after some time and research, the galaxy will be at the palm of your hands.