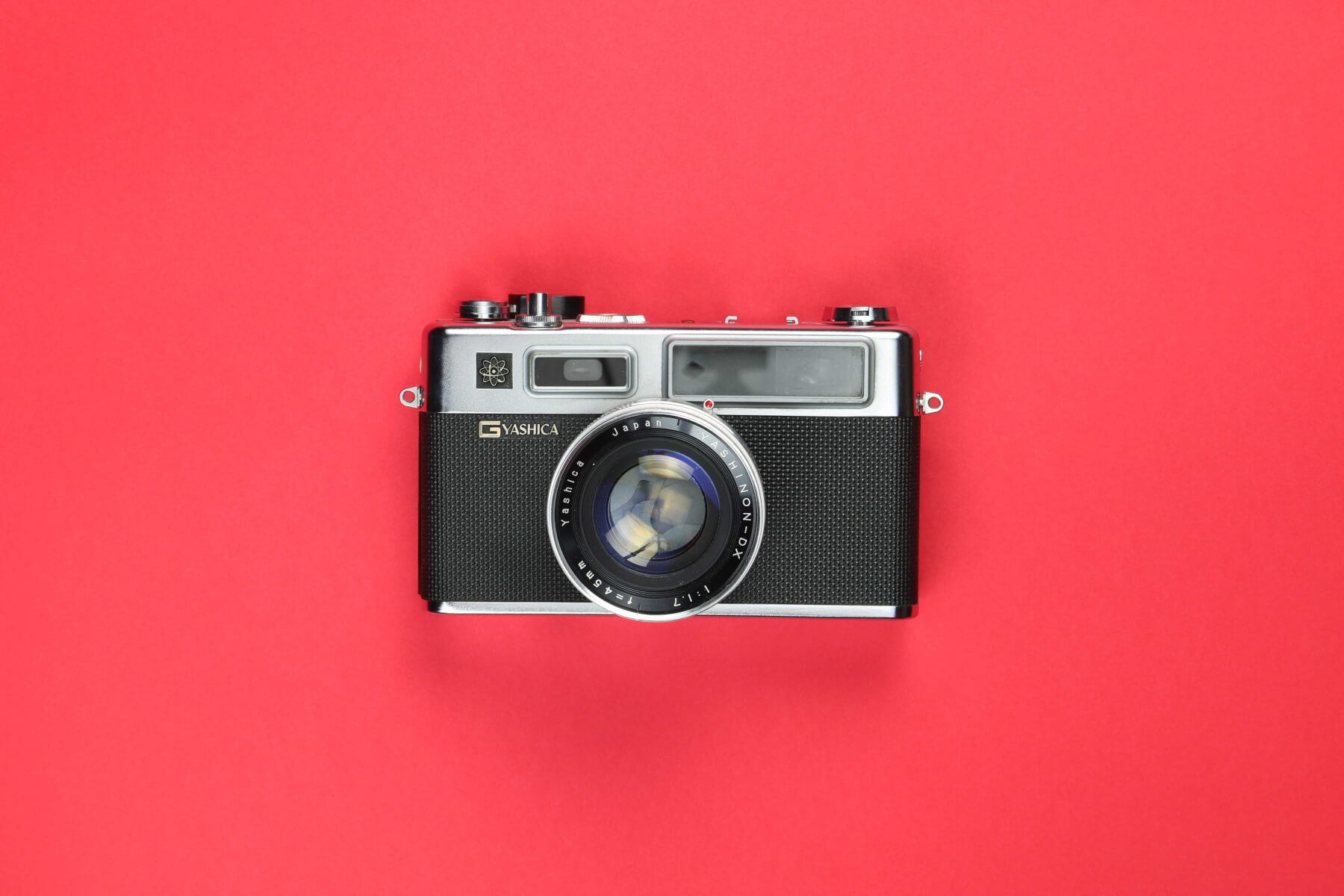 The Camera & Imaging Products Association (CIPA) is a group that consists of companies like Kodak, Sony, Nikon, Canon, Olympus, and Casio and it was probably a very happy place up until 2008 or 2010.

A chart from Statista shows us the camera industry was blooming up until the aforementioned years. After an ongoing growth from 1951 and reaching an all-time high in sales, 121 million units in 2010, the industry began to spiral out of control and it does not appear to come back from any time soon.

The same chart shows us digital cameras have seen an 84 percent drop in shipments (from CIPA members) since 2010 with 19.4 million shipments last year, lowest since 2001.

With more and more people having high-performance cameras attached to their phones, owning a separate device just for photos and videos seems impractical. If, at first, phone cameras were not a match for a nice compact shooter, today, cameras on the iPhone XS or Samsung Galaxy S10 are highly capable to keep up with your artistic needs.

Another chart above from Statista in 2017, using data from InfoTrends via Bitkom, shows the growth of number of pictures taken since 2013. In 2017 InfoTrends reports 1.2 trillion photos were taken (the most in human history up to that time!)l; this is a conservative estimate, the number could be as high as 14 trillion! Of course, 85 percent of them taken with a smartphone.