Here's a Sneak Peek of the Upcoming Xiaomi MI Band 4 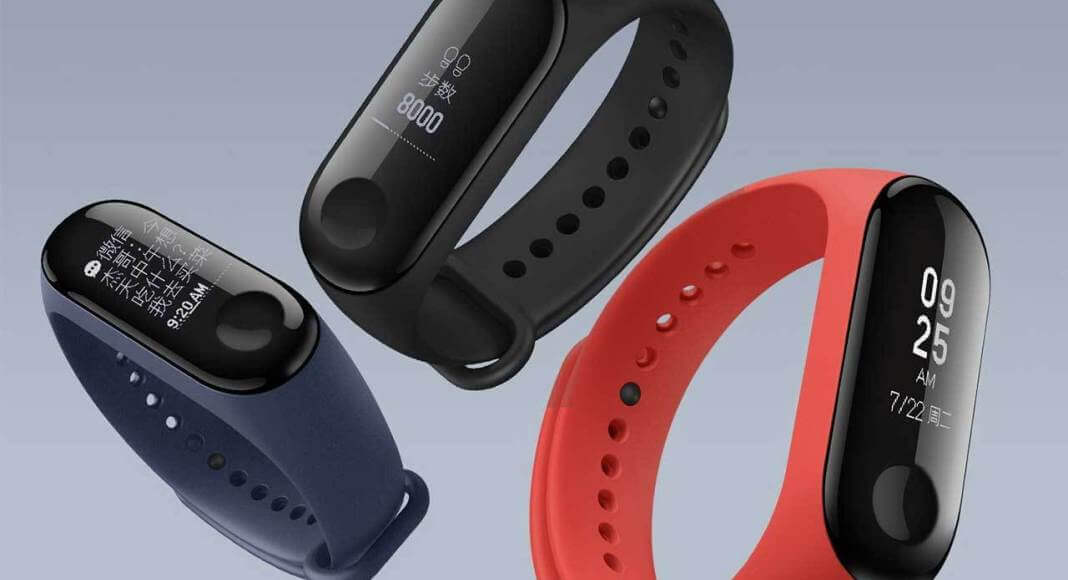 DroidShout reported that the fitness tracker has appeared on Taiwan’s NCC certification agency.

Although the images are not high-quality product shots, they do offer a good look at the device from various angles. Looking at the stills, it’s not hard to notice the Mi Band 4 looks pretty similar to the Mi Band 3, the display seems to have the same size, at least.

Despite the speculations that the heart rate tracker sensor might be electrocardiography (ECG) monitor, the new images point to a photoplethysmography (PPG) monitor.

The certification listing indicates there might be another Mi 4 Band with NFC for contactless payments in the works, although it might only come to the Chinese market.

We know for sure every version of the device will feature Bluetooth 5.0.

Mi Band 4 doesn’t have an official release date yet, but a certification listing like this one suggests it’s nearing completion, therefore we may see it sooner than later.