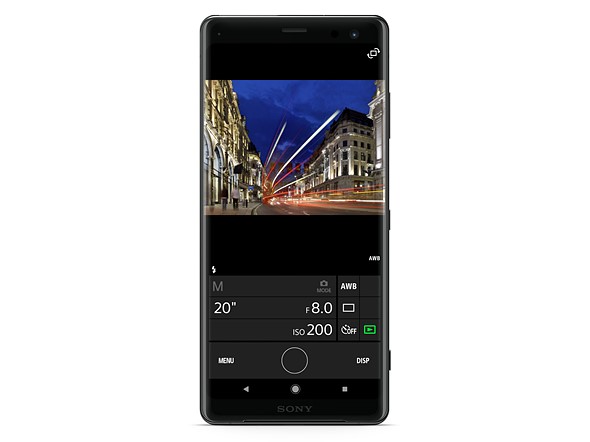 It’s time to say goodbye to the PlayMemories mobile app but don’t worry, it will be replaced with an upgraded app, called Imaging Edge Mobile.

According to Sony, the new app will offer instant image transfer from camera to a connected mobile device even while shooting. The images can be transferred thanks to the ‘Auto background transfer to Smartphone’which also lets the users share their images or videos directly to the social media platforms of their choice.

Sony is not stopping here though, it also has a little something ready for professional photographers as well: the ‘Transfer & Tagging add-on‘ app. This app supports instant delivery workflow which means it allows the users to transfer the content to their mobile devices through the camera’s FTP background transfer functionality.

It also comes with voice input for text captioning which aids the workflow between the photographers and the extended team members they might be working with.

Both the Imaging Edge and the ‘Transfer & Tagging add-on‘ will become available starting March.