Sony Fes Watch U Is Nothing Like You Imagined - TechTheLead 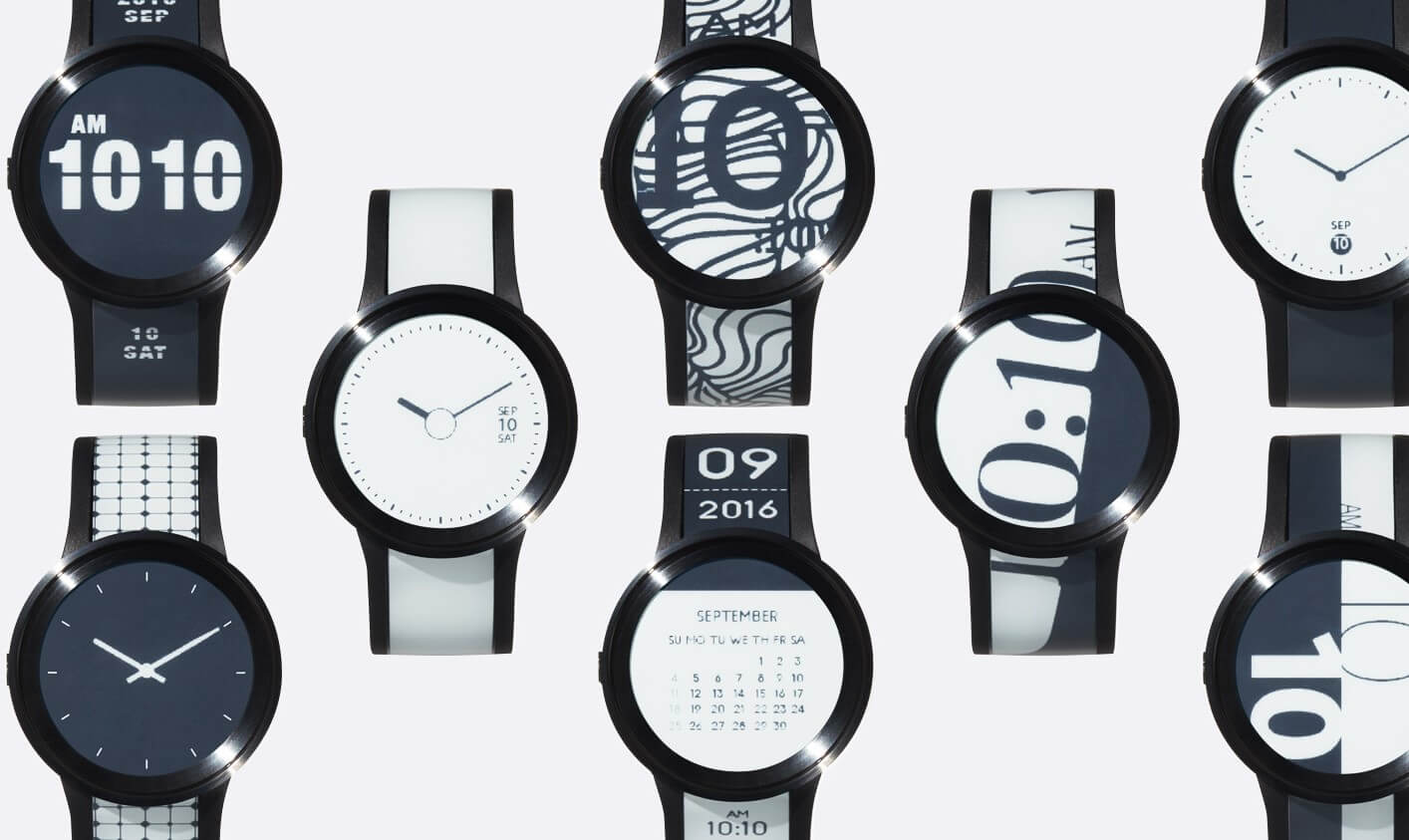 Sony Xperia XZ3 is not the only thing Sony decided to unveil at IFA 2018.  The company surprised us with a smartwatch unlike any other you’ve seen this year, after four years of wearable silence.

The Fes Watch U is fresh and artsy, as the name may suggest. Instead of bragging about battery life, waterproof rating, digital faces or how many fitness routines it can track, it peaked our interested with one word: e-Paper.

Indeed, this wristwatch uses e-Paper technology to allow users to change the accessory on a whim. Black and white, it comes with 12 free pre-installed designs, including analogue, digital and date. All of the designs were made in collaborations with designers. The only thing it has in common with other watches, from a design point of view, is the stainless-steel case and buckle.

Fes Watch U doesn’t run WearOS but Sony’s own software, so it won’t give you the seamless app access you’re accustomed to. Instead, the companion app is the platform where you can turn any image into a watch face and strap template, choosing the orientation and layout from there.

If you want to stand out in the crowd, watch out for it this September. Sony’s smartwatch will go on sale in the UK, Italy, France, Germany and Spain.