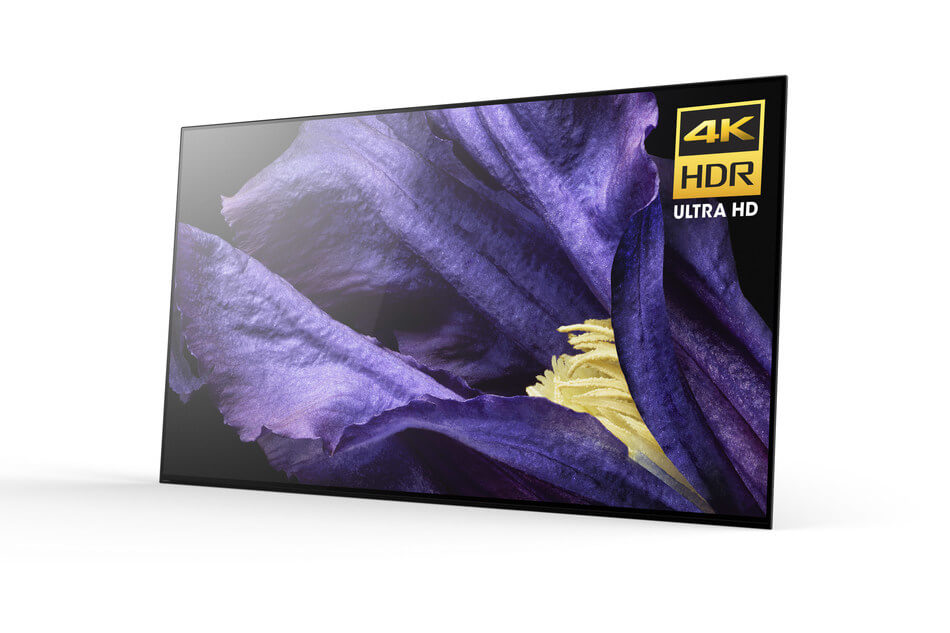 Get ready to take your Netflix binges to the next level because Sony just surprised everyone with two new 4K TV models. Both the Sony A9F and the Sony Z9F were revealed at a press event with the tagline “A masterpiece unveiled“. That’s a clear reference to the new Netflix Calibrated Mode for even better binges.

With it, while you’re in the Netflix app, the TV will switch to a “image quality approaching that of a professional monitor in a production studio,” Kazuo Kii from Sony explained.

The gorgeous visuals are provided by the new Picture Processor X1™ Ultimate that the company unveiled back at CES 2018, which can intelligently detect and analyze each object in the picture for exceptional detail.

The A9F OLED model is available in 55 and 65-inch models and also promises 3.1 audio with Acoustic Surface Audio+. Meanwhile, the 75 or 65-inch LCD Z9F overcomes the usual challenges of LCD panels by combining X-Wide Angle and X-Motion Clarity to ensure the picture quality remains the same, no matter from which angle you view it.

Both 4K TVs, of course, come with built-in microphones, so you can use Google Assistant instead of a remote.

Expect to see them at IFA Berlin, where we’ll be to scout the best new tech gear, and in stores this fall, a prime season for a deluge of Netflix content.