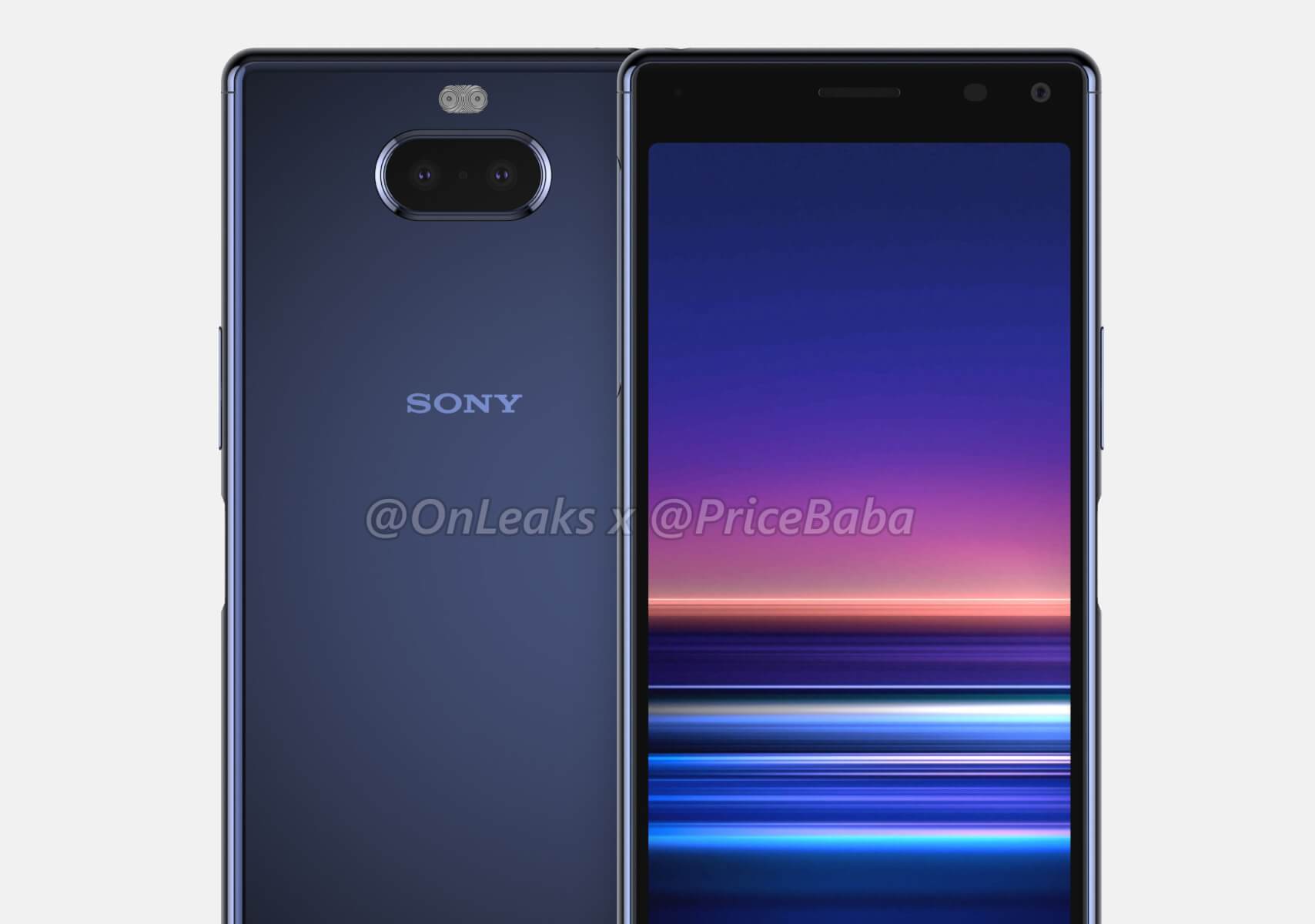 We’ve seen Sony launch the Xperia 1 and Xperia 10 series during the Mobile World Congress 2019 back in February but it looks like the smartphone maker will be following in the footsteps of its rivals and launch new flagships for the second time this year.

The new Xperia 2 and Xperia 20 smartphones are expected to make an appearance during IFA 2019.

Unfortunately, we don’t really know much about the devices for the time being though it is known that they will be offering the same 21:9 aspect ratio just like their predecessor and, according to a few leaks, the Xperia 20 series will feature pretty solid bezels at both the top and the bottom and will be 9.8mm thick.

The LCD-IPS display is rumored to be 6 inches in size and have an FHD+ resolution.

The new leaks, courtesy of ITHome, also suggest that the phone will hold a Snapdragon 710 chip under the hood and come in 4GB or 6GB memory options with 64GB and 128GB of storage.

Dual 12 megapixel cameras will allegedly feature on the back but we don’t have any information about the resolution that the front-facing camera will have.

The Xperia 2 model is, on the other hand, expected to have a Snapdragon 855 chipset.