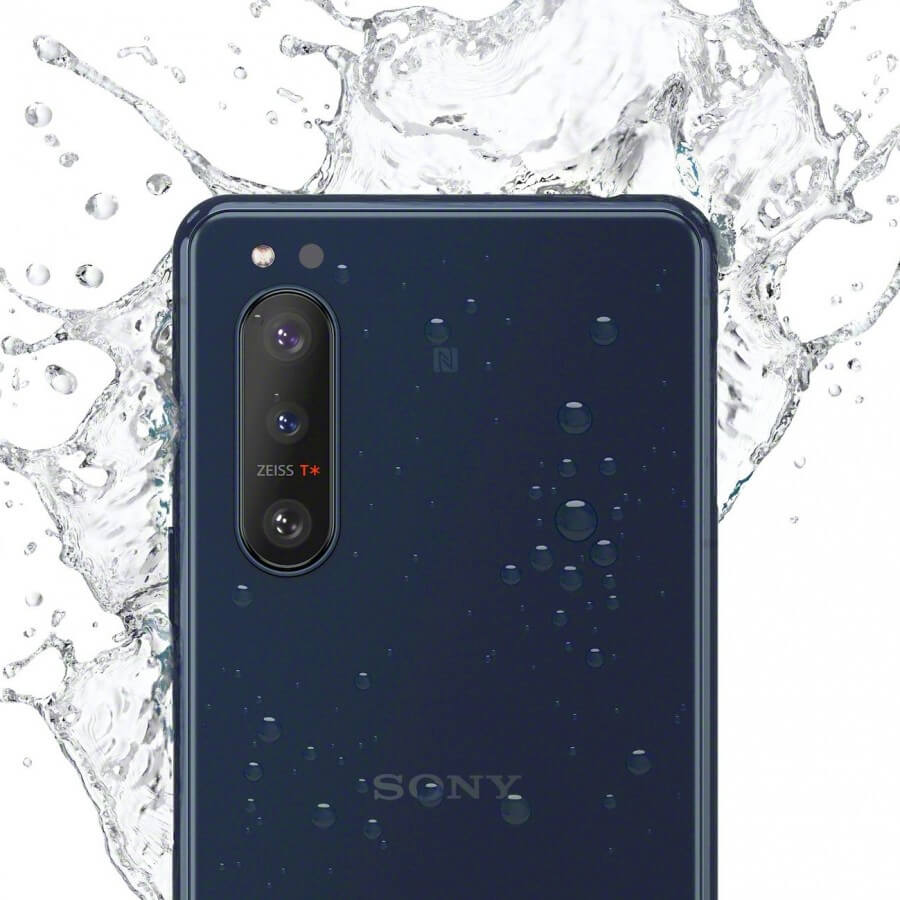 As we previously announced, yesterday was the day Sony announced the new Xperia 5 II. Last month’s leak revealed some interesting specs for the new smartphone, and most of them are now confirmed. Sony released the Xperia 5 last September, and it appears the company managed to keep its September unveiling.

The new Xperia 5 II is a device developed for gamers and the specs prove it. The device has a 6.1-inch FHD+ HDR OLED display that supports a 120Hz refresh rate which coupled with the 240Hz touch scanning rate, ensures a comprehensive gaming experience. The Xperia 5 II runs on a Snapdragon 865 5G with 8GGB of RAM and two internal storage options: 128 and 256 GB. This setup offers a 25% boost in performance from the current model.

The upcoming device will pack a 4,000 mAh battery, which is a massive improvement from the 3140 mAh battery of the Xperia 5 and has fast charging on-board with an 18W charger included in the retail box. Sony added another tool to meet gamers’ needs, called Heat Suppression Power Control. This feature allows users to bypass the battery and power the Xperia 5 II directly from the charger, reducing heat and prolonging the life of the battery.

The triple camera setup on the Xperia 5 II is composed of three 12MP sensors with ZEISS optics on top, each with different focal lengths (16mm, 24mm, and 70mm).

The Xperia 5 II pre-sales will start on 29 September in the US, and the device will be available in Black, Blue, and Grey. The starting price will be $949, but Sony says it’s not shipping until December 4th. Also, the device will be equipped with 5G but won’t work with the 5G networks in the US – just like the Xperia 1 II.

Check out the full unveiling here: