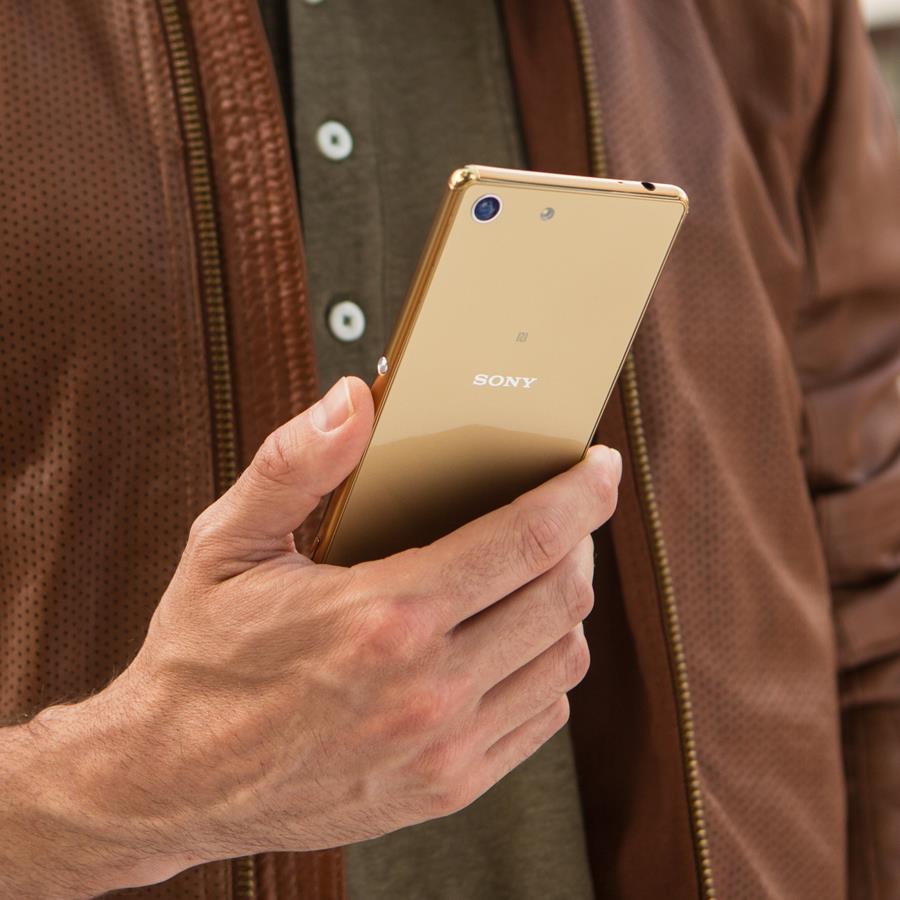 Finally, Sony has let its best and brightest creations roam freely in the States. Xperia Z5 and Z5 Compact smartphones are on the American market, available to buy on Amazon, Best Buy, B&H and other shops.

You will find them at $599 and $499 in unlocked form and, if you’re an Android believer, they might be your ultimate smartphones. After all, with Snapdragon 810 processors, 23-megapixel rear camera and 32GB of storage, we can’t say they are shabby at all. How to distinguish one from another? The Z5 has a bigger display and RAM: 5.2 inches vs 4.6 inches, respectively 3GB vs 2GB, the Compact version. 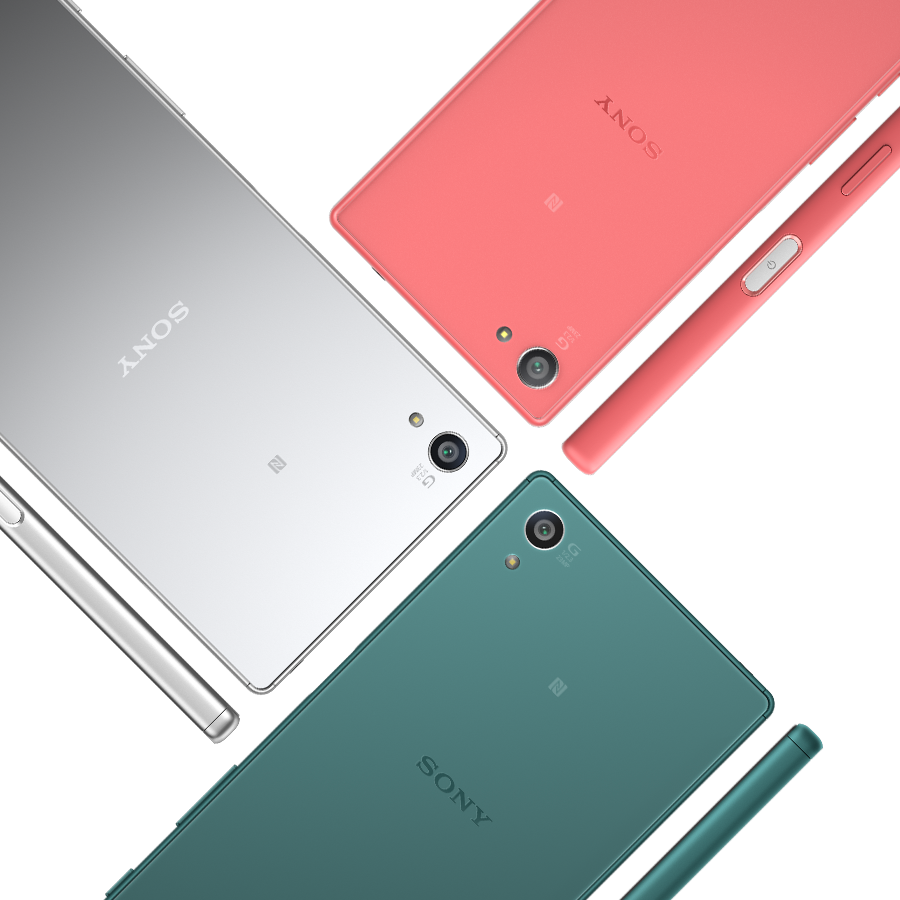 If quick specs aren’t enough to make a decision, here’s what Sony has to say on the matter:

If you want a high end phone without a large display and the form factor to go with it, you go Sony. And if you’re interested in an Xperia Z5 at all, the Compact is the one to go for. It’s cheaper while offering the same experience as the larger phone in a package that’s virtually identical. Just smaller.

You should take into consideration one thing, though. The American versions of Sony come without a fingerprint sensor. For a while, you will be stuck with PIN codes and patterns. It’s not a tragedy, of course, since Android 5.1 (the soft you get by default) doesn’t need it, but once you’ll upgrade to Android 6.0 it might ruffle your feathers.