Game Changer: You Can Play With Your Buddies In Facebook Messenger - TechTheLead 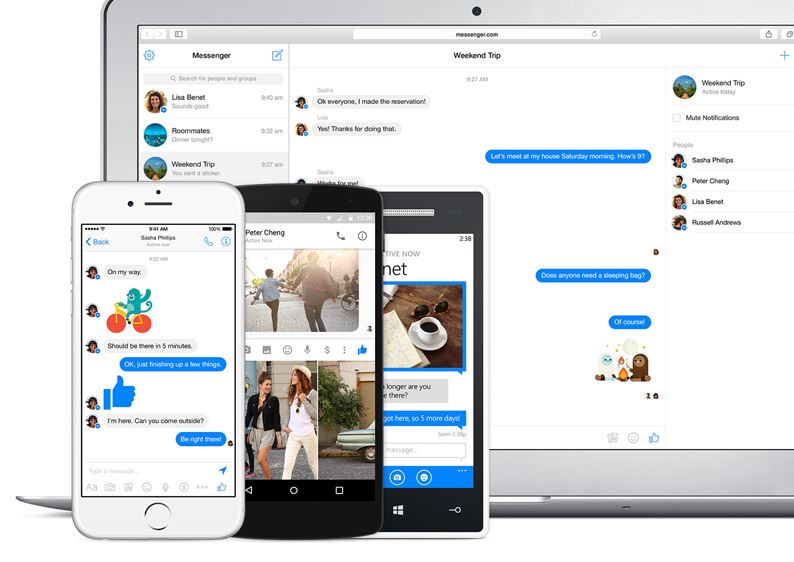 You might spend most of your time sending Emoji and GIFs to your friends via Facebook Messenger, but there’s an activity that can stimulate your brain more via this app. One user have come across a nice Easter egg in Messenger, a game of chess you can play with your buddies.

Instead of installing a separate game on your iOS or Android device and with it, another account to get in touch will fellow players, this feature helps you play a strategic game directly in Facebook Messenger. You won’t see a special icon for it, since it’s not so intuitive as other features, but if you love a double challenge, take this Reddit user’s advice on playing the game.

Start by typing @fbchess play. Pick the color you’re going to play with command @fbchess play white/black and the opponent with @fbchess play white John. Unfortunately, for every move you have to use Standard Algebraic Notation. So, know the board by heart; @fbchess e4 / @fbchess Pe4 moves pawn to e4, type B2xc5 to take on C5 with second rank bishop, while e8=Q is the notation to promote pawn to queen.

Taking a break from the game means you will have to type @fbchess continue at you return. In one vs one conversations, you will have to add with [friend] or from [thread name] if you’re in a group chat.

Like I said earlier, it’s not a feature for impatient, quick problem solvers, but then again neither traditional chess is.