Sound Waves, The Key To Object Levitation - Tech The Lead 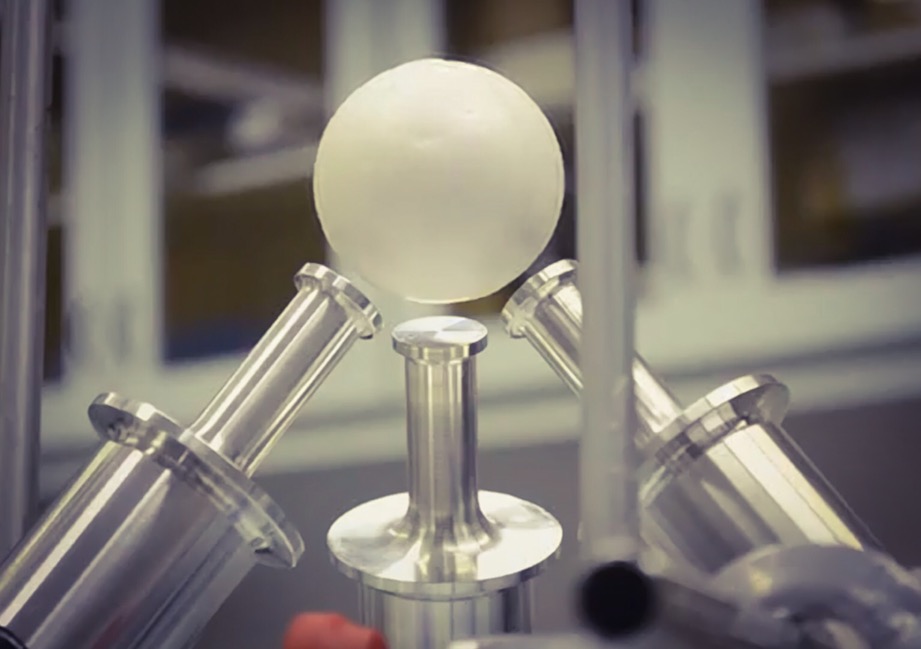 A new day to be happy you’re living in these times. Science has, once again, blown our minds. A polystyrene ball the size of the ones used in golf started levitating thanks to the power of sound waves #todaymagic

It’s probably not the first time you’ve heard of acoustic levitation, but this took everything to a whole new magnitude – literally. So far, water droplets were made to ascend and stay in the air using high frequency sound waves; this golf ball is, by comparison, one of the biggest spheres ever to take off the ground.

How was this accomplished? Instead of using opposing sound waves to create a standing wave and trap the object in the pressure node, scientists used three beams. All three worked simultaneously from three sides to keep the ball in the air. This tripod of sorts helped the object get to 7 mm in the air, which is half the length of acoustic waves.

In the future, they hope to lift bigges objects at higher altitudes by further enhancing their device.