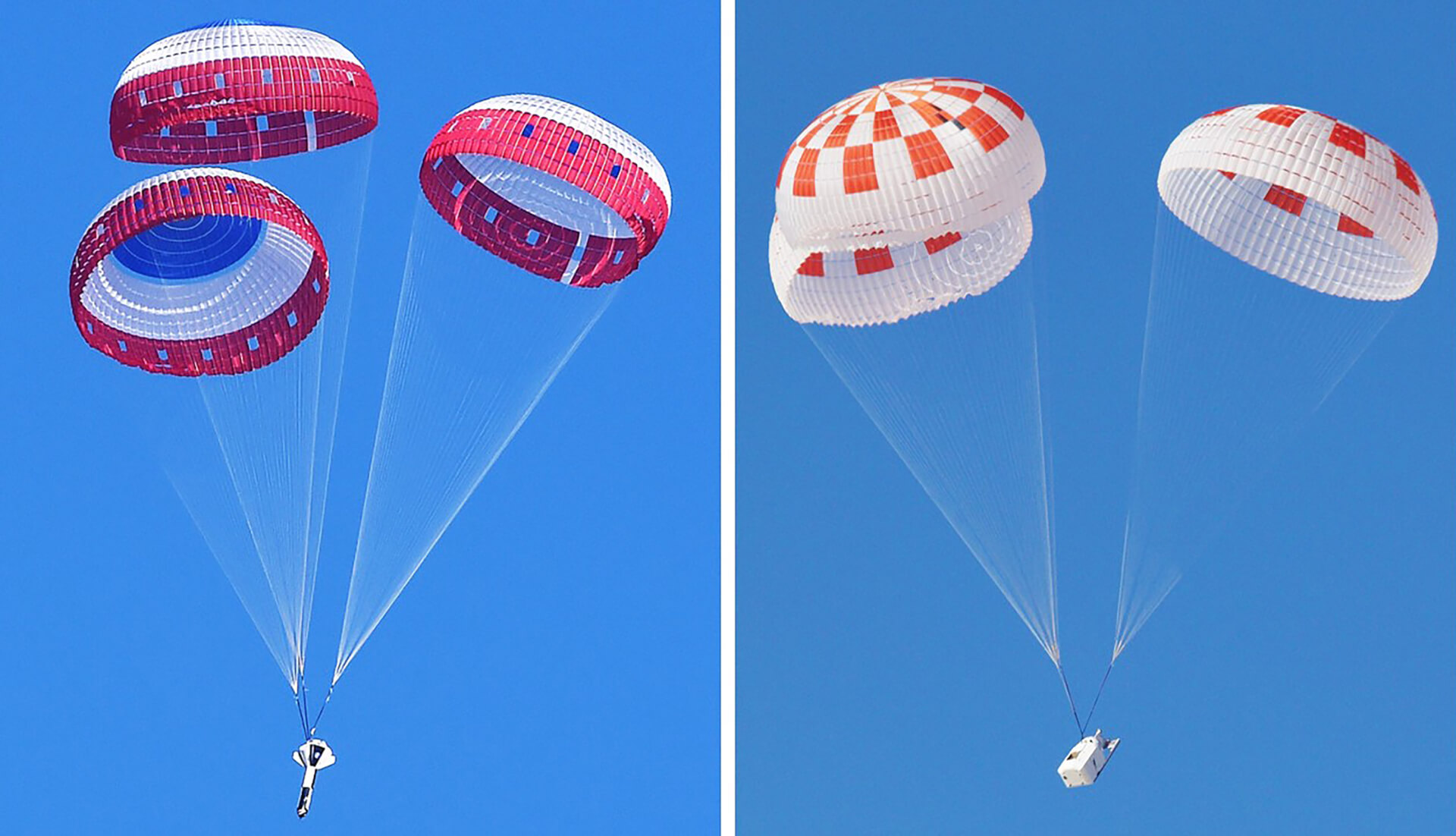 NASA and SpaceX just took another important step toward launching astronauts from US soil through their Dragon safety test.

The test was SpaceX shared to Twitter on Sunday and illustrates a stand-in for the Crew Dragon capsule floating to the ground using helped by three parachutes.

It’s not the first time that an uncrewed Crew Dragon spaceship was successfully anchored with the International Space Station, as this happened at the beginning of 2019.

“SpaceX team has completed 13 successful tests in a row of upgraded Mark 3 parachutes for Crew Dragon,” SpaceX tweeted. “Most recent test demonstrated the parachute system’s ability to land the spacecraft safely in the unlikely event that one of the four main parachutes fails.”

Regarding Crew Dragon’s development, Space X highlighted the importance of the safety tests during an official meeting at the company headquarters, moderate by Jim Bridenstine and SpaceX founder Elon Musk.