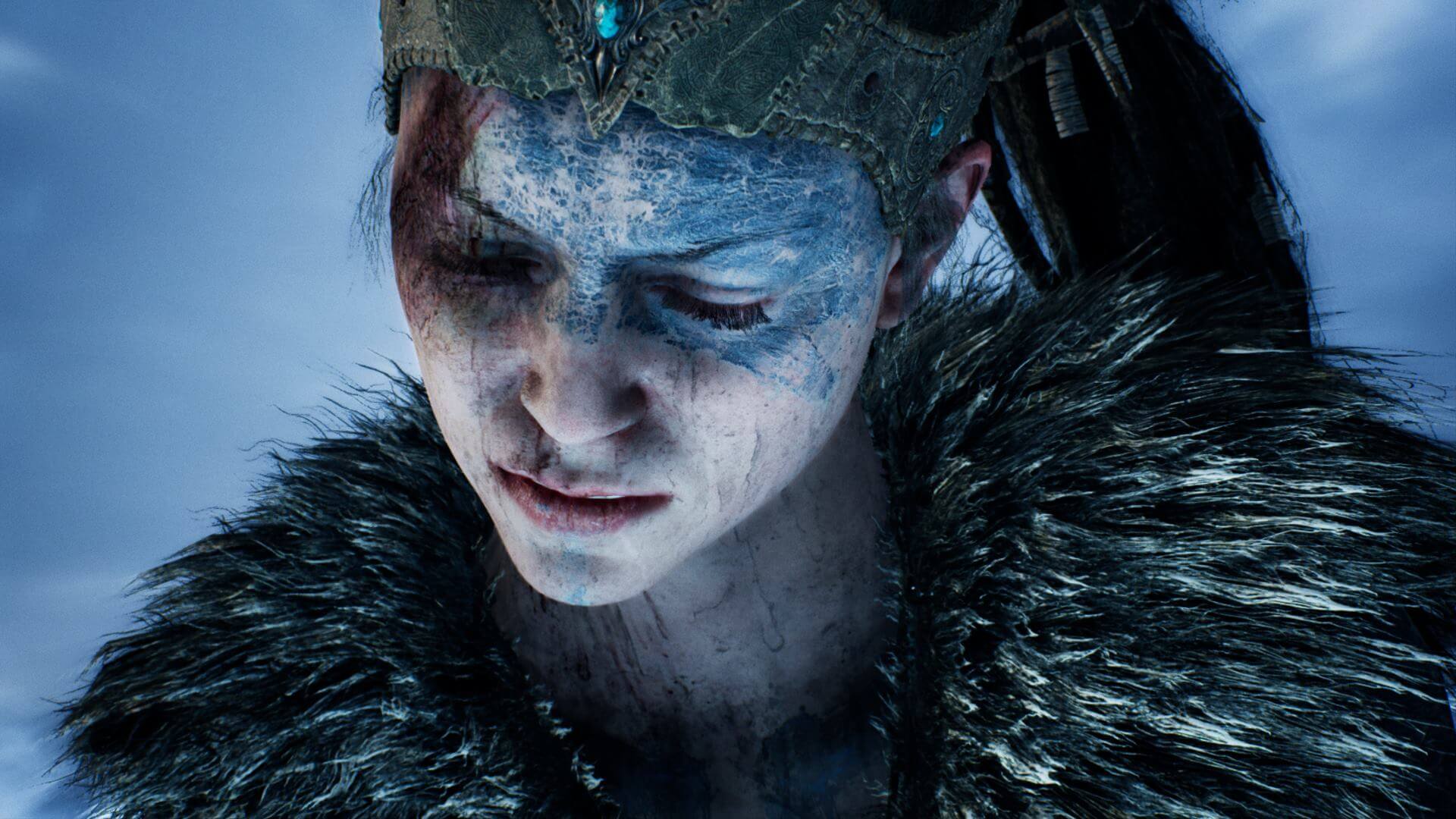 After Hellblade: Senua’s Sacrifice, Ninja Theory is ready to take thought-provoking games to the next level. Their future title could not only entertain, but help people with mental illnesses.

The game developer struck gold with Senua’s Sacrifice back in 2017. The story of a Celtic warrior with severe psychosis drew the attention of several institutes in Great Britain, warning the studio several awards.

Five of them were awarded by the British Academy of Film and Television Arts (BAFTA) last year, while the Royal College of Psychiatrists gave a nod to the team with the Psychiatric Communicator of the Year award.

How did they pull it off? In order to represent as accurate as possible this illness and its manifestations, Ninja Theory teamed up with a neuroscientist from the University of Cambridge. Paul Fletcher helped them convey what a person with psychotic episodes goes through. The game studio also conducted interviews with people diagnosed as such, wanting to get their unique perspective.

Now, they’re taking one step further. With Fletcher’s help, they created the Insight Project. It is an initiative meant to discover the ways in which video games could help people with various mental illnesses, instead of being condemned for their addictive nature.

“We’re asking a question: could we combine the best of game design and technology with cutting-edge clinical neuroscience and psychiatry to help with mental suffering and to promote mental well-being?” Fletcher pondered in a video regarding the project.

The answer won’t come soon but Ninja Theory is ready to wait it out. They are ready to spend several years developing such therapeutic tools. Eventually, they are hoping to use the results to develop a mainstream game that could reach a large player pool and shed light on the subject.