Spotify May Soon Include A Music Video Player Feature 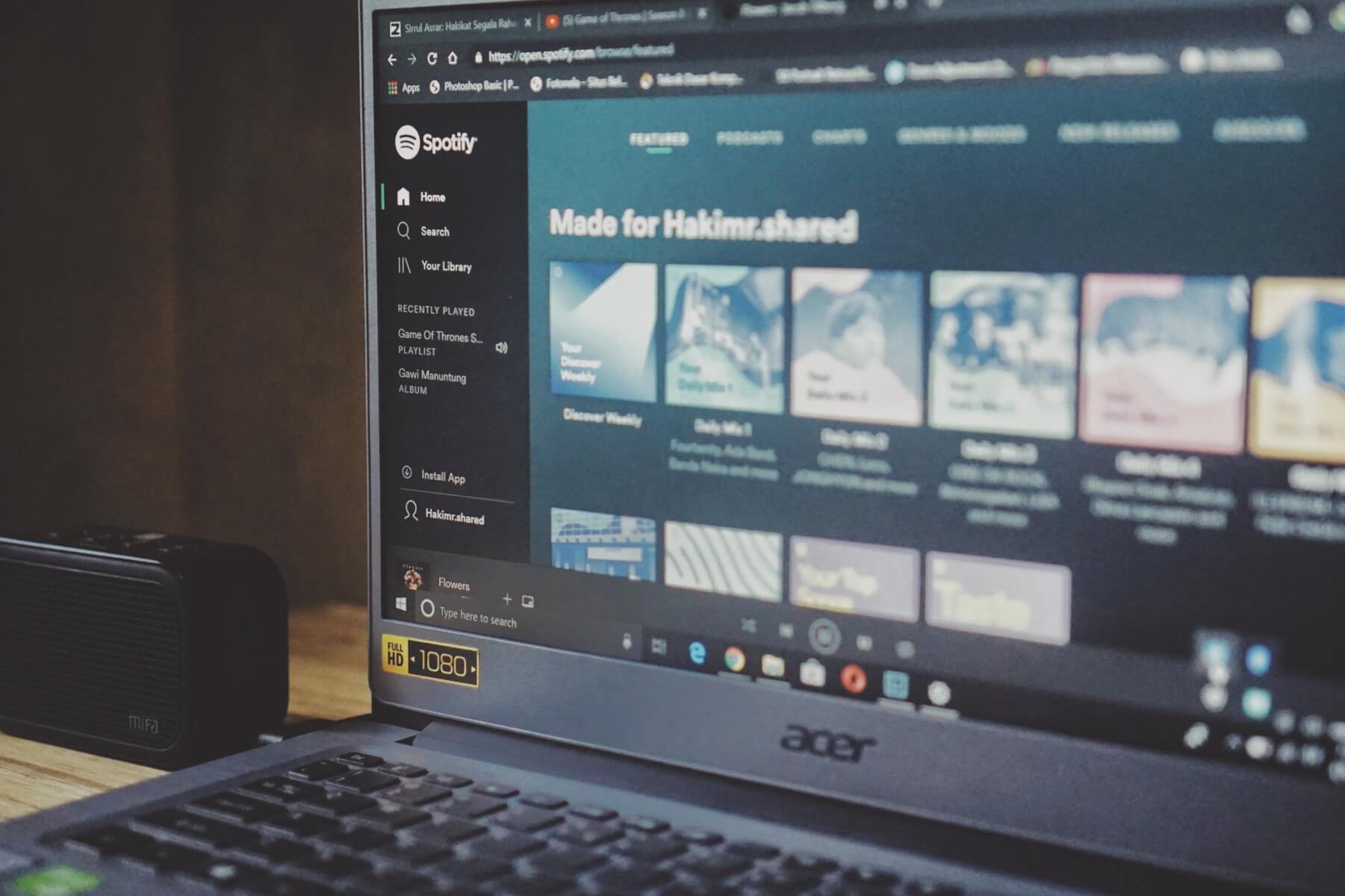 You might soon be able to watch the official music videos of the songs you are listening to on Spotify, as, according to a MacRumors report the company prepares video integration, a new feature on its “Now Playing”.

As you can see below, in her tweet, the feature tab interface may offer the option of switching between Canvas, Album Art and Video, but the music streaming service is still exploring what to do with this new video section.

Developers are constantly exploring new features to add, in order to keep the customers happy, as the competition is the music streaming apps industry, and have recently offered Spotify users the opportunity to better personalize their playlist and listen exactly to what they like, when the company announced that Premium users on Android and iOS can now hide songs in playlists.