Stanford, Fitbit and Others Join Forces to Detect Viral Infections with Wearables - TechTheLead 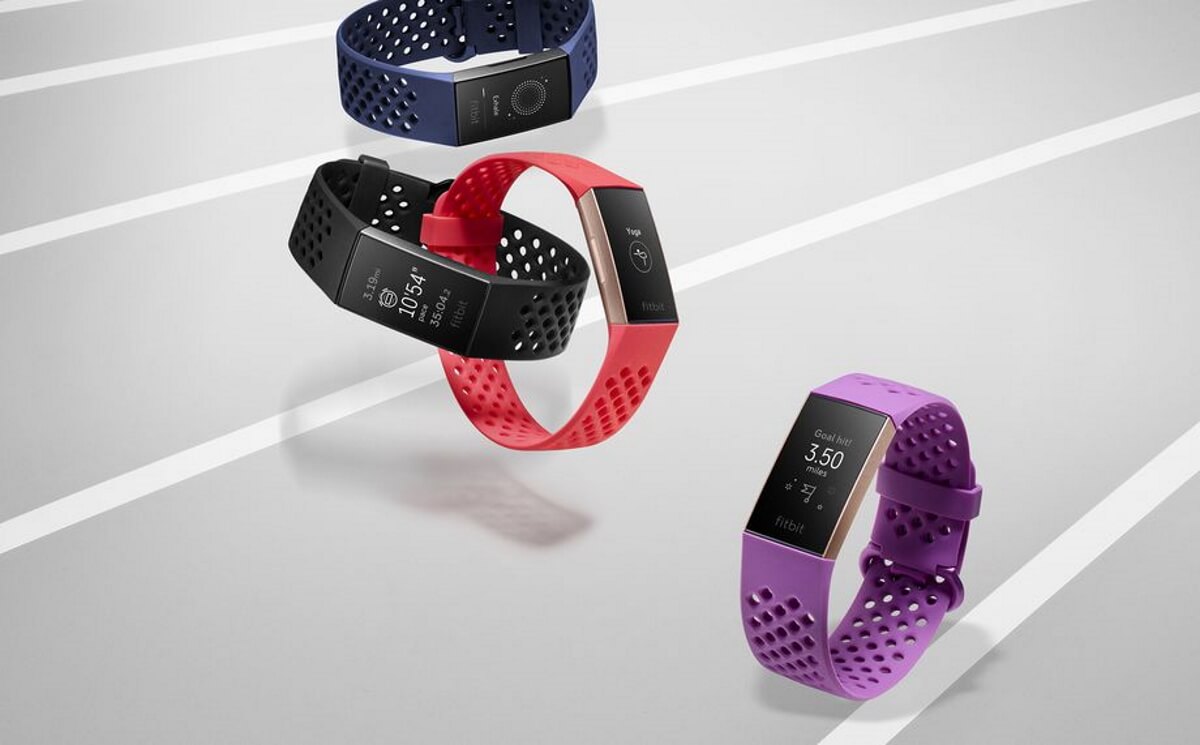 The latest hope for detecting COVID-19 infections and curb the coronavirus spread?

A team of researchers from Stanford thinks wearables, like fitness bands or smartwatches, might hold the key to detect viral infections.

The researchers teamed up with Fitbit and Scripps Research to create algorithms that can not only detect infections but also warn others to isolate so they do not spread the disease.

“Smartwatches and other wearables make many, many measurements per day — at least 250,000, which is what makes them such powerful monitoring devices.

My lab wants to harness that data and see if we can identify who’s becoming ill as early as possible — potentially before they even know they’re sick,” said Michael Snyder, PhD, professor and chair of genetics at the Stanford School of Medicine.

To do so, Fitbit will donate 1,000 smartwatches to Snyder’s research and raise awareness through its user community so they can pitch in.

The algorithm they are working on is based on a previous model, created in 2017, that showed that infections could be detected using the heart rate changes recorded by a smartwatch.

This time, the researchers will be collecting that data from five different brands of wearables, including a smart ring, and create five new algorithms.

Snyder, the lead researcher, says the development can move quickly depending on the number of signups, so, if you get a Fitbit mail or notification soon, maybe don’t send it to the bin!