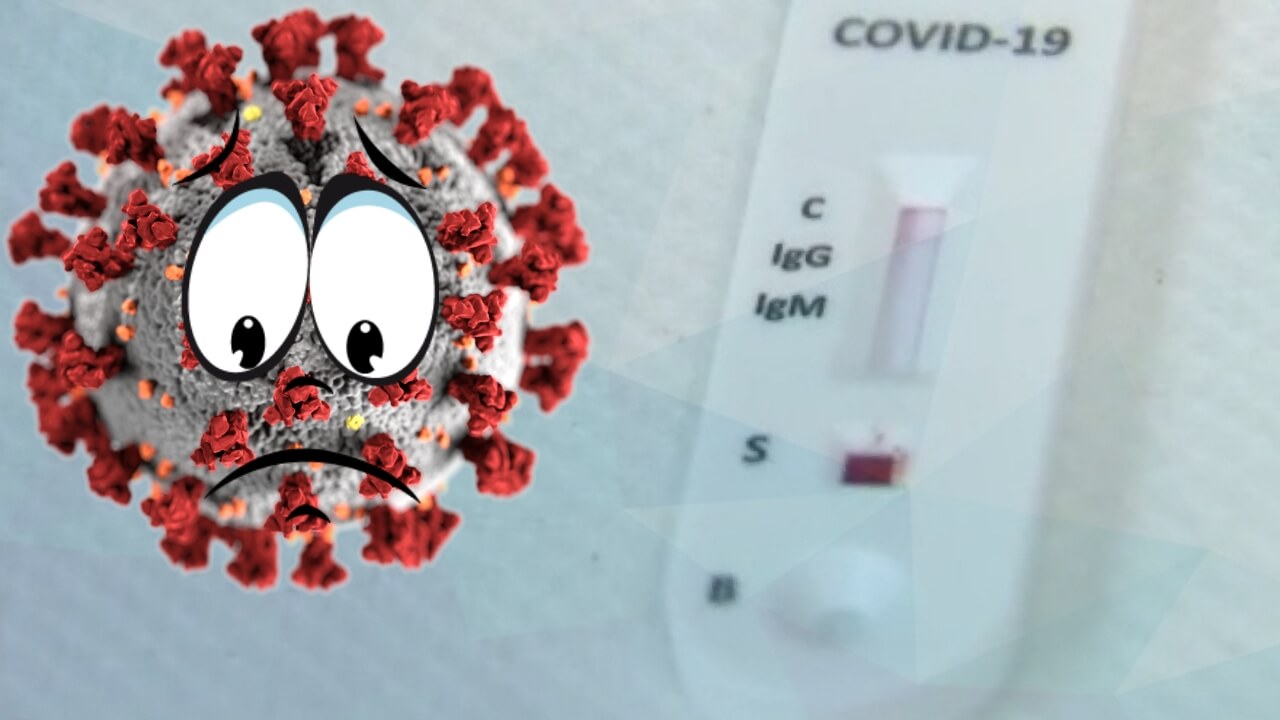 A group of Stanford scientists successfully reverse-engineered the Moderna coronavirus vaccine and then posted the code on GitHub, a code hosting platform for version control and collaboration.

According to scientists Andrew Fire and Massa Shoura, what they did couldn’t technically be called “reverse-engineering”.

“We didn’t reverse engineer the vaccine,” the Stanford scientists wrote in an email to Motherboard. “We posted the putative sequence of two synthetic RNA molecules that have become sufficiently prevalent in the general environment of medicine and human biology in 2021. As the vaccine has been rolling out, these sequences have begun to show up in many different investigational and diagnostic studies. Knowing these sequences and having the ability to differentiate them from other RNAs in analyzing future biomedical data sets is of great utility.”

The GitHub post is four pages long, with the first two pages explaining the work while the last two pages contain the entire mRNA sequence for the Moderna COVID-19 vaccine.

”RNA vaccines have become a key tool in moving forward through the challenges raised both in the current pandemic and in numerous other public health and medical challenges,” the report explains.

The United States Food and Drug Administration (FDA) then received a request from the scientists to be allowed to keep several emptied vials that were bound to be discarded at Stanford and Veteran’s Affairs vaccination sites either way. The quantity, although minuscule, was still “more than sufficient to assemble a coding region for the two vaccine RNAs,” courtesy of “the ability of Next Generation Sequencing technology to detect even minuscule amounts of RNA.”

“For this work, RNAs were obtained as discards from the small portions of vaccine doses that remained in vials after immunization; such portions would have been required to be otherwise discarded and were analyzed under FDA authorization for research use,” the scientists stated.

“This project did not waste vaccine material or reduce in any way the number of vaccine doses available to the public.“

“None of the residual ‘dregs’ that we used for this work came from vaccines that could have been otherwise administered. Think of the thin layer of milk coating a carton that had been fully used and emptied yesterday and sitting on the kitchen counter—if we sequenced that, we’d get a full picture of the cow genome even though the small quantity of milk would be of no use.”

The Stanford scientists’ work is not the first of its kind to reverse-engineer a COVID-19 vaccine and then share it online.

In December 2020 Bert Hubert, the co-founder of PowerDNS, also figured out the mRNA sequence of the Pfizer vaccine just by using information available to the public. And while this does offer a great opportunity for the general public to have access to and perhaps better understand the mRNA code of a vaccine a good deal of the population is currently injecting into their bodies, it does not make it any easier for the average Joe to DIY it.

So far more than 578 million doses of vaccine have been administered worldwide, according to information from the Our World in Data project at the University of Oxford, with Israel being the fastest to roll out inoculations.