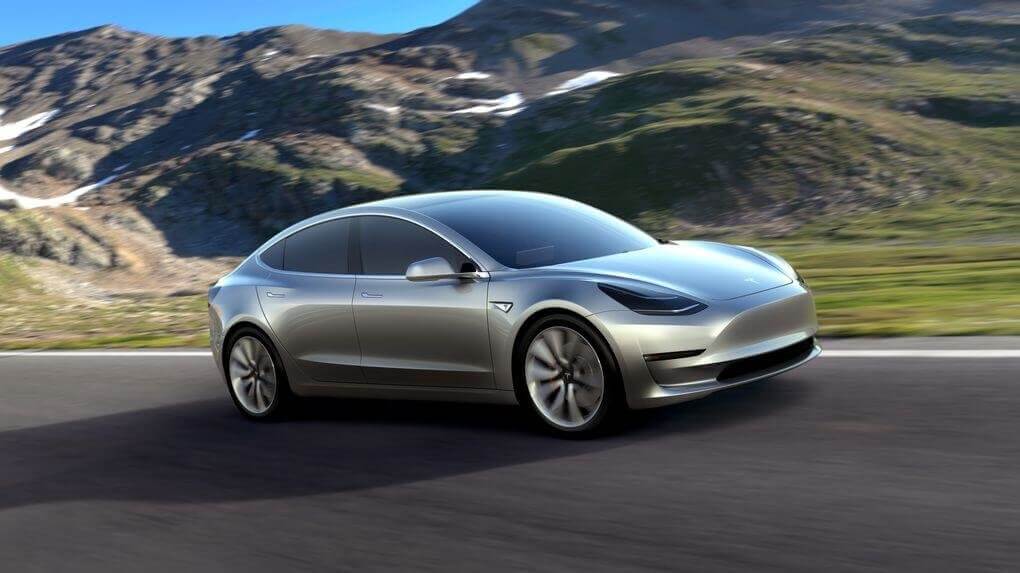 “Nothing stopping Tesla team at our car plant from voting union. Could do so tmrw if they wanted. But why pay union dues & give up stock options for nothing? Our safety record is 2X better than when plant was UAW & everybody already gets healthcare.” Musk wrote in the 2018 tweet.

The decision against the company was issued last week by two Republican and one Democratic member of the agency and is related to several threats and unlawful attempts whose aim was to discourage union organizing at Tesla’s facility in Fremont, Calif. This is considered illegal since the National Labor Relations Act gives the employees in the private sector the right to form unions while also prohibiting employers from actively preventing or disrupting the employees’ attempts to exercise those rights.

But the NLRB’s decision did not stop there. It also included a modification that Tesla employees can now speak with the media without asking for the company’s approval, an improvement from their previous restriction. In this case, the NLRB stated that national labor law generally “protects employees when they speak with the media about working conditions, labor disputes, or other terms and conditions of employment.” Previously, Tesla employees required authorization in order to have a conversation with the media, as per their confidentiality agreement.

The ruling directs Tesla to rehire the terminated employee, Richard Ortiz, if he so wishes, and compensate him for all the earnings, benefits, and taxes he is owed as a result of his unjustified firing. Ortiz was part of the campaign “Fair Future at Tesla”, an organization that encourages unionization and advocates for higher pay and shorter hours. At that time, Tesla stated that it should remain union-free.

NLRB’s ruling can be appealed to a federal court. While the NLRB does not have the legal authority to impose that an employer be subjected to either traditional penalties or punitive damages, it can order the respective employer to cease and desist from the unfair labor practice it has been accused of and to remedy the violation in question.