Start Saving For iPhone 5se And iPad 3, As They Go On Sale On March 18th - Tech The Lead 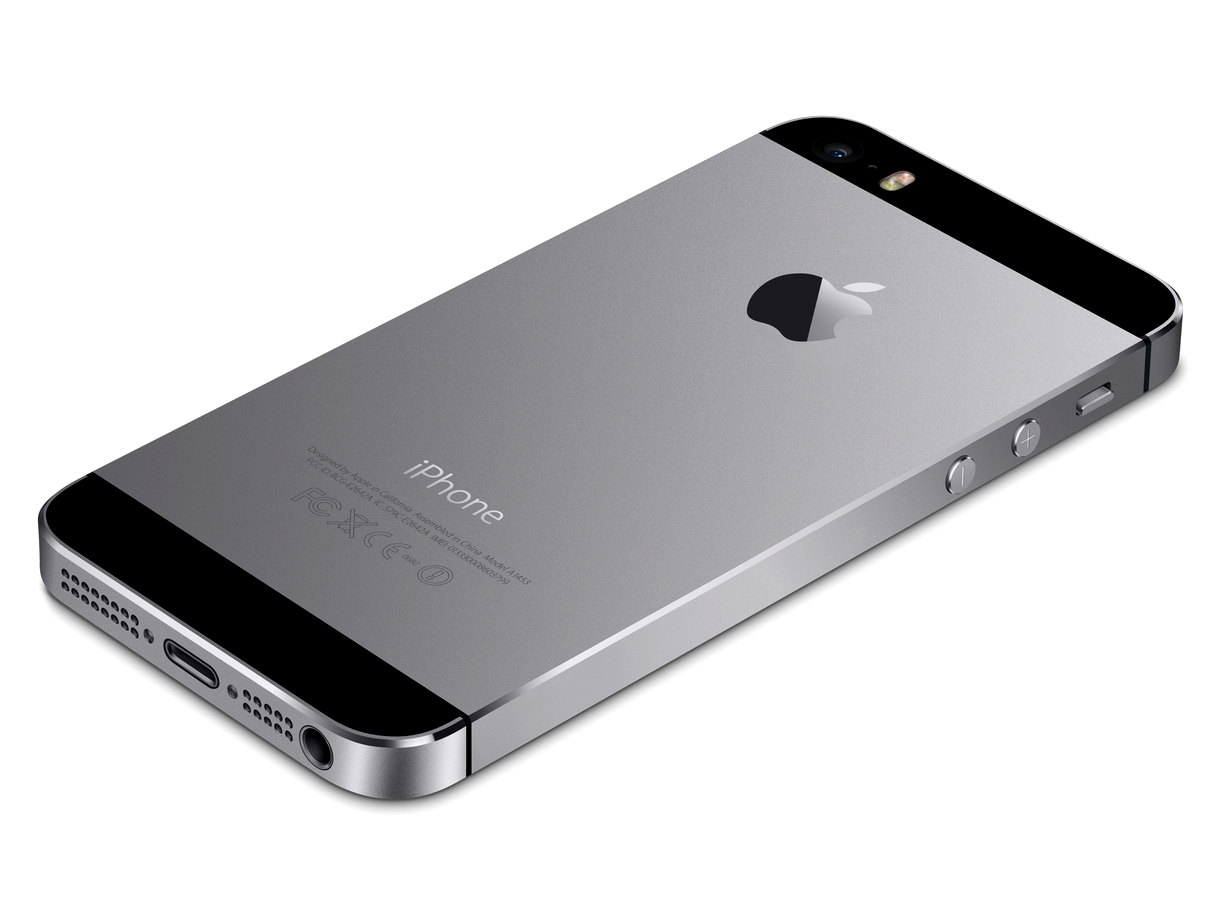 No pre-orders? Three days after the reveal?!

These are rumors surrounding the release of Apple’s new 4-inch iPhone, called “iPhone 5se” and the new iPad Air, that go on sale March 18th. That’s right, guys, three days after the expected reveal for press, Apple is going to put the devices online for buy. It’s rather surprising from a company who never goes out of schedule; their usual M.O implies releasing new smartphones 7 or 14 days after the big unveiling and offering a pre-order session.

We’ll have to see how accurate are these informations in the second part of March. Until then, you should know that the new iPhone will look almost the same as the 5s and carry the latest upgrades –  A9 and M9 processors, NFC chip for Apple Pay, always-on Siri activation and the iPhone 6s’ camera system along with Live Photos feature. If you liked the last iPhone’s colors, don’t worry – the phone will come in those same shades.

As for iPad Air 3, we know it should have a variant of the A9 processor, a Smart Connector and even updated Smart Keyboards and Apple Pencil support.