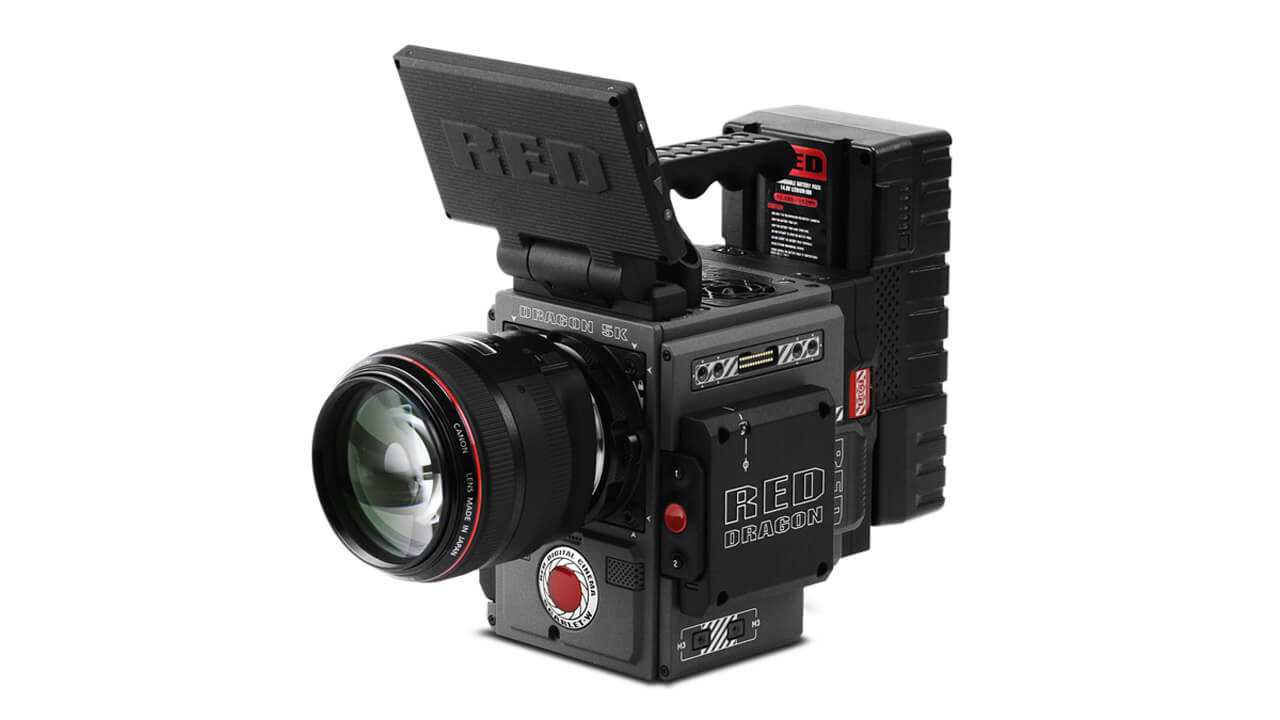 Earlier this year, Apple took RED to court over RED’s patent on a video codec held since 2008.

Now, the Cupertino giant lost the fight and the entire case seems like a new adventure for the Pied Piper gang in Silicon Valley.

A court has dismissed the claim, which means Apple will probably have to pay RED for using the codec in question.

Apple claimed that RED should not have gotten a patent for its ProRes RAW codec because that patent was based on two previous other patents – one for capturing lossless RAW video at HD, 2K and 4K, and another for a processing technique for compression.

To put it plainly, this RED technology lets videographer srecord in higher resolutions with the resulting video files reduced in size, not quality, which helps them in post-production.

This codec is used not just in RED cameras but in Atomos recorders and some DJI drones, with those companies paying royalties to RED. Apple also introduced this tech in its Final Cut Pro X editing software last year.

While a lawsuit from a company of Apple’s size against a niche one like RED might look scary, RED’s President Jarred Land says this dispute is not really a conflict.

“‘We are pleased to see our REDCODE patents withstand another challenge.

To be clear, as I mentioned before, this never really was Apple vs. RED. It has always been APPLE + RED, and this was all part of the process of defining how we work together in the future.

RED integration with Apple’s METAL framework for realtime R3D playback is coming along well and the work that the two teams are doing together is exceeding expectations. We are very excited for the new Mac Pro and the new XDR pro display and the power they bring to the entire RED workflow,” he said on RED’s forums.

Considering the topic of this legal dispute, the entire debacle does sound a bit like an episode of Silicon Valley.