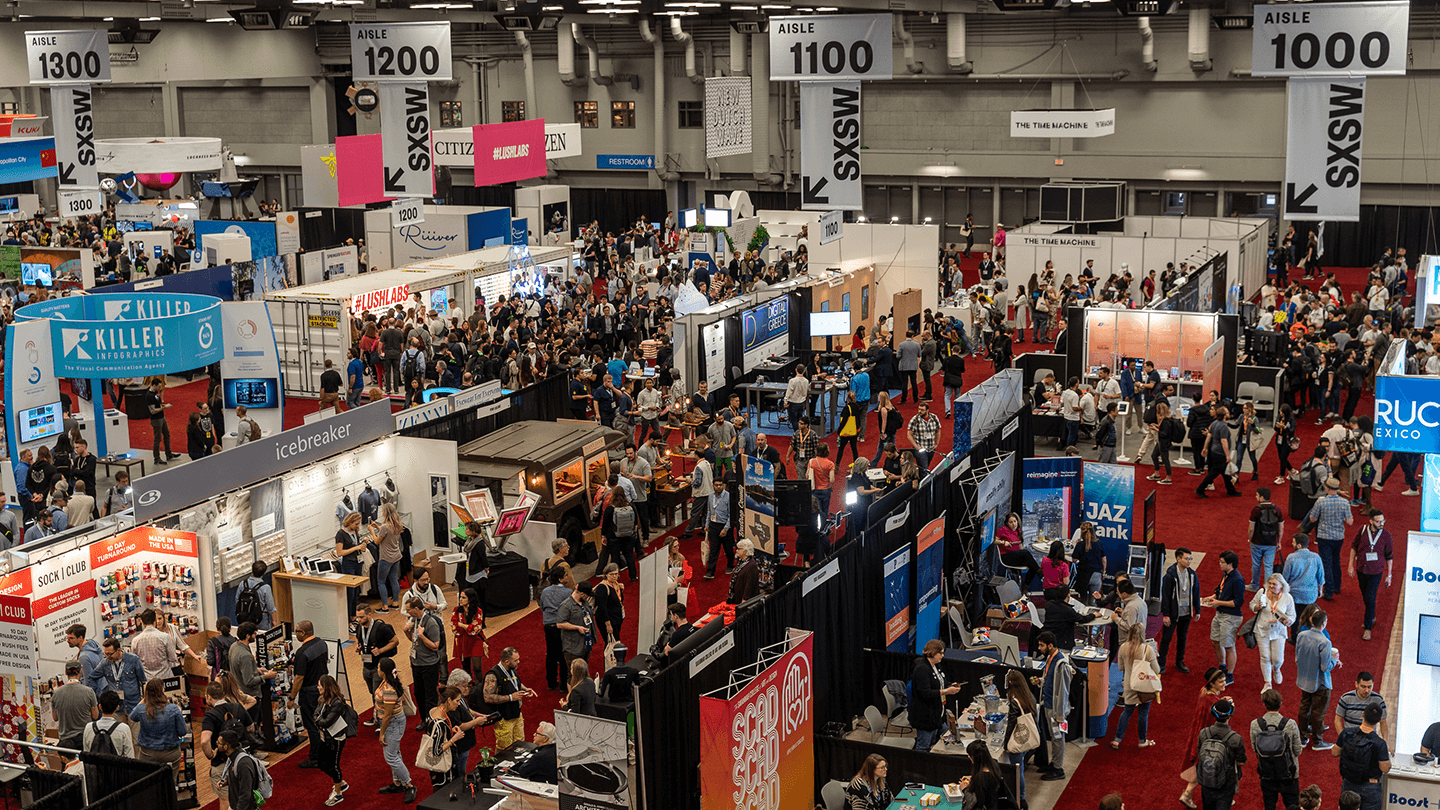 South by Southwest (SXSW) is an annual music, tech/gaming, and film conference held in Texas. Given the conference’s multiple focuses, it is a widely attended and highly anticipated conference. Unfortunately, SXSW has been cancelled due to COVID-19.

That SXSW was cancelled due to safety and health concerns surrounding COVID-19 is unexceptional in these times. Conferences of all sorts, ranging from tech business (MWC Barcelona) to gaming (GDC, although this was just delayed and not necessarily cancelled) to fan-oriented events (Emerald City Comic Con) have been cancelled or rescheduled in recent days.

According to a report by CNN, this announcement followed a slew of dropouts. Companies that had backed out of the event before the cancellation include Twitter, Facebook, Intel, Vevo, Mashable and TikTok. In turn, it forced the organizers to let 50 employees go, as “the only way to stop the bleeding”.

Additionally, it was noted that this cancellation came just days after public health officials in the city declared it safe enough to host the event. Based on a statement from SXSW organizers, it appears that circumstances had changed, prompting the city of Austin to cancel the show. Based on CNN’s account, it appears as if the city Major declared a local disaster in the city, which effectively cancelled the event.

With the situation surrounding COVID-19 still unstable, it is important to continue to be safe and monitor health, not just for oneself but for others. For more information on COVID-19, please see the CDC website.