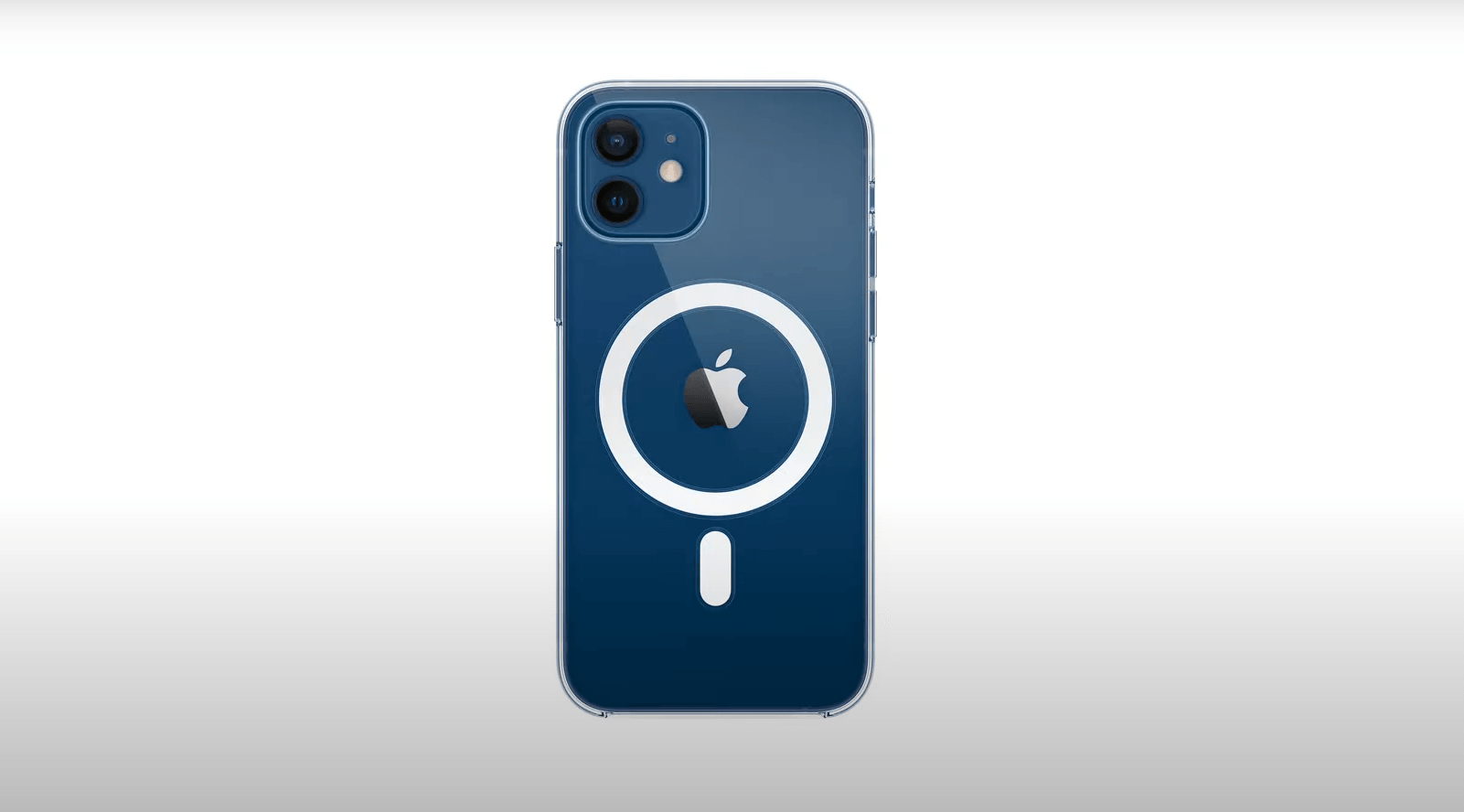 With the new iPhone 12 Series, Apple brought back the MagSafe concept first developed as a safety feature for laptops, preventing users from accidentally tripping over the cord. The new MagSafe for iPhone line-up consists of several accessories including the MagSafe Wallet, MagSafe Cases, and the wireless Magsafe Charger.

The MagSafe Charger has QI charging capabilities, meaning models from the iPhone 8 and up are compatible, as well as AirPods models with a wireless charging case.

Apple says the charger delivers 15W when charging the iPhone 12 when powered by a 20W power brick. The iPhone 11 for example only accepts 7.5W, so you would expect the MagSafe Charger to be able to meet that.

The test performed shows the MagSafe charger charge the iPhone SE 2020 for example, at a rate of 1.83W, compared to a budget charger that drew 8.4W or the Mophie charger which drew 5.55W.

The iPhone 12 has the magnetic charging rings needed for perfect alignment with the MagSafe charger. This seems to be the main difference that causes the slow charging of older models that are missing the magnetic rings.

The test in question may not be the most reliable one, Max Yuryev using an app to measure his results, instead of maybe just timing how long charging takes. Have a look at the tests performed, what do you think?