The 8 Upcoming Indie Games for Switch We're Most Excited About 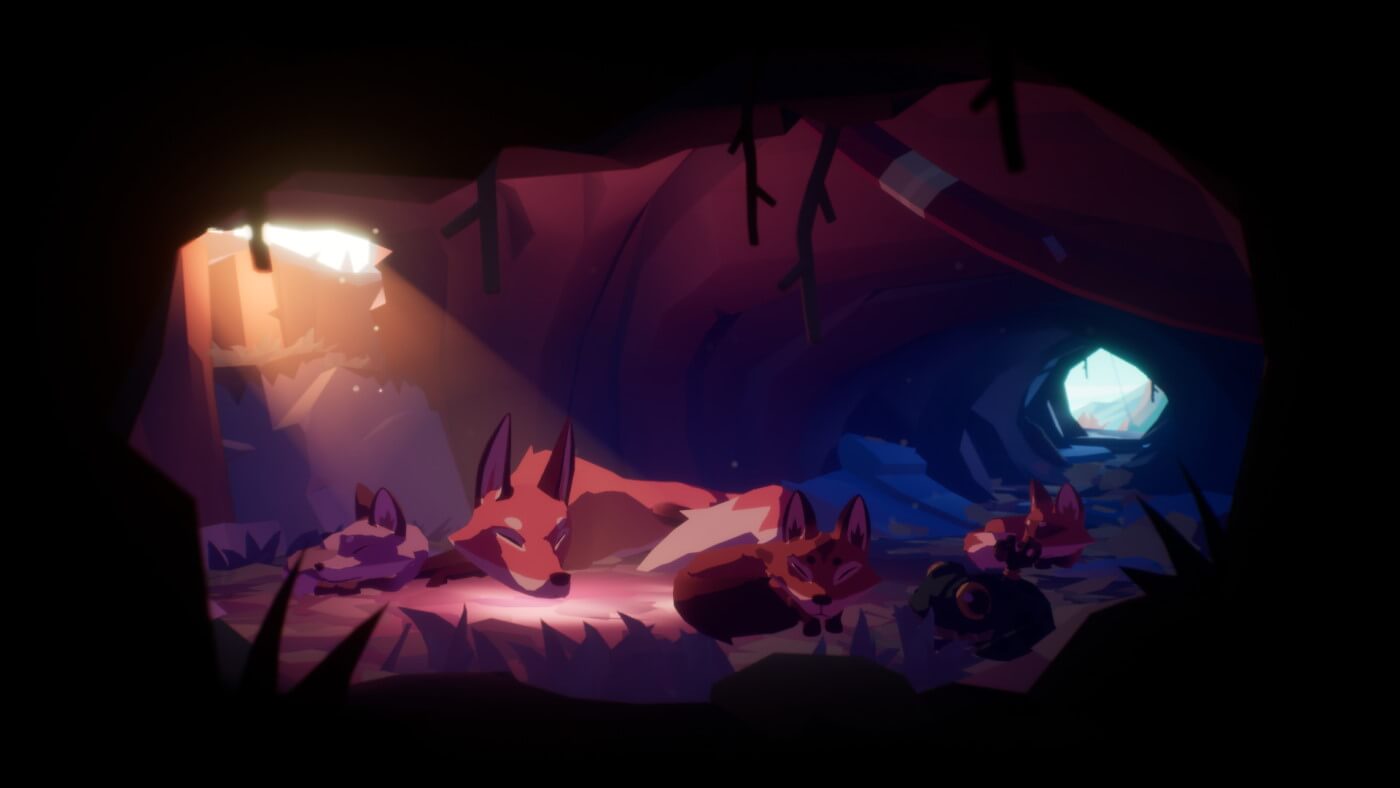 It’s always a treat to see more and more indie games springing up in the gaming sphere. Traditionally, platforms like itch.io and Steam were the place for indie creators and developers to express themselves, but nowadays consoles are becoming more friendly to indies as well.

As the Nintendo Switch is one of our most used gaming platforms, we thought we should share our best tips to find great indie games.

Here’s a list of 8 upcoming indie games you should keep an eye out for. And, if you’re budget-conscious and want more bang for your buck, you can grab some Nintendo eShop cards from OffGamers here.

A turn-based RPG where two Children of the Solstice wielding the power of the moon and sun perform Eclipse Magic to fend off the monstrous creations of an evil alchemist.

These creations will doom the world into an apocalypse, so to prevent that, the both of you need to stop him. You’ll be joined by more party members along the way too!

Sea of Stars is reminiscent of old turn-based RPG games with classic visuals and gameplay mechanics. Since there are two protagonists to control, you’ll have to choose one to lead the party.

Both are great characters, so it goes down to who you enjoy using – the staff-wielding, Moon-powered girl Valere or the blade-wielding, Sun-powered boy Zale.

Hindsight has an interesting concept going for it. This is a narrative exploration game where we get to experience the entire life of a girl from her birth to her present self. It’s a game of self-discovery with rather humanistic themes.

You’ll be revisiting her memories and childhood home, looking at everything in a different light than before. All of this in an attempt to make sense of all her life experiences and what brought her to where she is today.

Annapurna Interactive has yet to disappoint with their games, so we’re interested in their take on this rather unique concept.

Bear and Breakfast bring you an adventure management sim in the woods, a spin on the bed and breakfast concept. You’re a bear running a bed and breakfast, how cute is that? Although, your guests are all unsuspecting tourists who are unaware of who their homeowner really is.

As Hank the bear, you’ll be turning an abandoned shack and its surroundings into a cosy and adorable B+B. However, as your business expands, you’ll uncover some deeper and darker mysteries of the forest around you.

You’ll be meeting all sorts of forest friends that are as weird and quirky as you, but not all of them are friendly – remember that!

All in all, Bear and Breakfast is an extremely chill management game suitable for days where you don’t really want to think too much about anything and just exist as a bear.

In all seriousness, Endling is a bittersweet game to play about the last mother fox on Earth trying to ensure her cubs survive a world that is hell-bent on destroying itself. You would have to teach your cubs to survive whilst protecting them from the world. All this to ensure the survival of your species.

Endling: Extinction is Forever truly showcases the various ways humanity is actively destroying the environment and the world.

As a mother fox, you’ll have to continue finding new shelters for your cubs, planning your movements and escaping places under the cover of night.

If Endling doesn’t help open your eyes to be more conscious about the environment and the extinction of all species, nothing will.

A narrative-driven social simulation adventure surrounding Japanese culture, Mineko’s Night Market encourages its players to craft, eat and enjoy cats. You heard me, cats! You play as Mineko, a girl that moved to a new town that worships the Sun Cat, Abe.

You’ll get to explore the town, uncover its mysteries and restore it to its former glory. All this while juggling your daily tasks, quests, jobs and crafting requirements for the weekly Night Market.

There’s a lot to do in this cute game, and a lot of cats to befriend so cat lovers unite!

If you enjoy gardening or harboring plant babies, this might be the game for you! The Garden Path is a slice of life gardening sim filled with peace and tranquility.

It’s a great game for those who wish to just settle in and grow plants while having meaningful conversations with various characters along the way.

Time in The Garden Path passes alongside the real world, so you can check in every day to see how your plants are faring. In this hand-drawn world, you are encouraged to create a space to call your own. Aside from gardening, you’ll have opportunities to fish or trade with visitors as well, so it’s not a one-sided experience.

One thing’s for sure, you won’t be lonely!

A point-and-click adventure featured in the Indie World Showcase interlaced with comedy and a murder mystery. Reminiscent of Agatha Christie’s Murder on the Orient Express, this is a whodunit style game set on a train.

You have three characters to control as you investigate the murder of Lady Unterwald aboard the Reuss Express.

Everyone is a suspect and there are a ton of puzzles to solve. Loco Motive has rather charming pixel art visuals reminiscent of games in the 90s. If you get stumped, you can call the in-game hotline for a clue.

Loco Motive is a game great for all ages! It provides a challenge but is not too hard to the point where you’ll be stumped for hours.

A title that sets itself apart from all of the other games on this list, Bomb Rush Cyberfunk is a funky action-adventure where you get to create your own cypher. With this cypher, you’ll get to dance, tag walls, trick people and face off with the authorities across a huge metropolis.

Your goal is to create a name for yourself in the streets and build a reputation for yourself. As your rep increases, you’ll get to join different crews and roll around with them. If you enjoy graffiti, street style and learning all sorts of nifty tricks, this game was made for you.

There are all sorts of weird characters in the game as well, so you’re set for a unique experience.

These are the 8 upcoming indie games, set to release for the Nintendo Switch in the future, that we’re most excited about. Some of these have a launch date for this year, while others are yet to be scheduled. Hopefully they’ll be released soon!