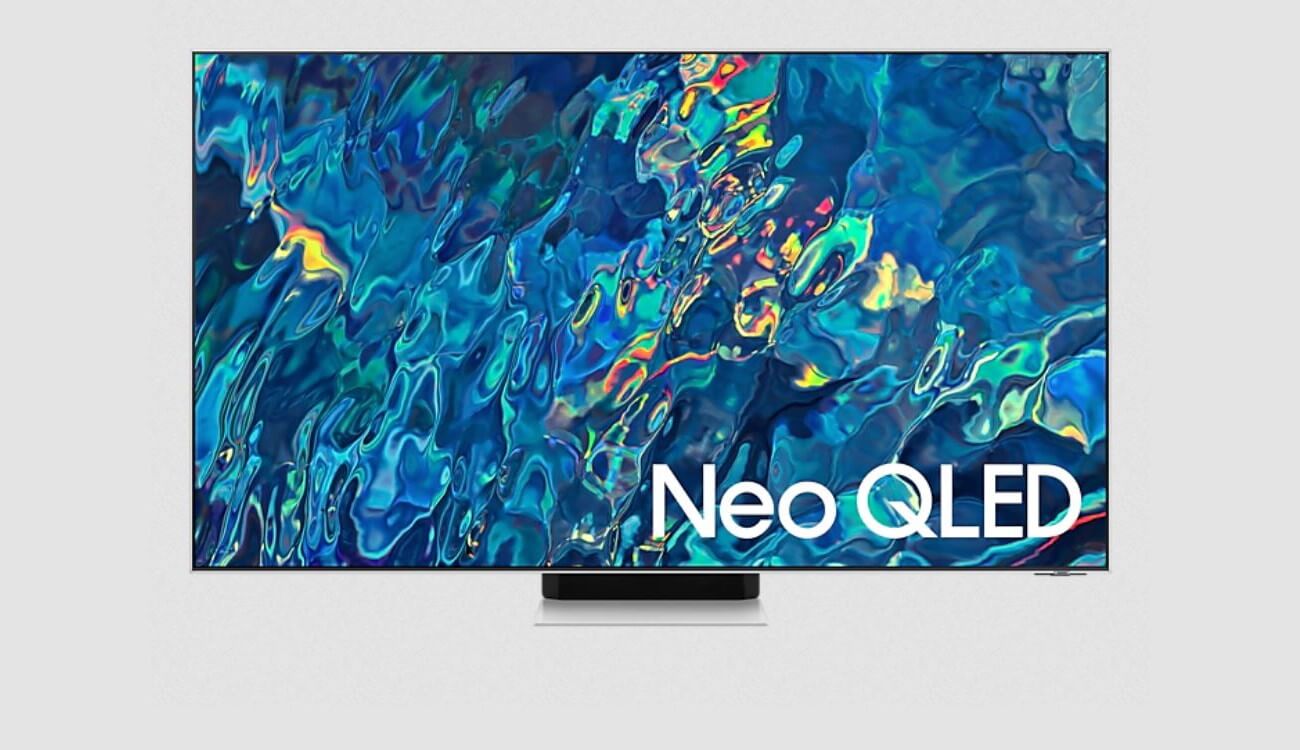 Samsung is under fire from TV experts, who say the company was caught misleading benchmarks and reviewers, promising specs that could damage TV panels.

According to this report, Samsung TV’s used algorithms that could detect when a reviewer or certification authority ran tests on those TVs, then offer a false result to mislead them.

Basically, the company implemented a feature that could trick TV benchmarks to get higher grades on their products.

In one case, a TV could boost its brightness to impress reviewers but the level of brightness could even damage the screen.

“Reviewers, calibrators and certification bodies typically use a 10% window for HDR testing, which simply means that it takes up 10% of the screen. In this window multiple steps from black to white as well as a set of colors are measured. Samsung has designed its TVs to recognize this and other commonly used window sizes, after which the TV adjusts its picture output to make measurements appear more accurate than the picture really is. When using a non-standard window such as 9% (everything else equal), the cheating algorithm can be bypassed so the TV reveals its true colors,” says the report.

The issue was first spotted by Vincent Teoh of HDTVTest, who was talking about Samsung’s S95B QD-OLED TV.

Then, FlatpanelsHD confirmed the issue on Samsung’s QN95B ‘Neo QLED’ LCD TV as well, where the cheat was not only misleading to reviewers or consumers, but could also ruin the TV.

“QN95B not only changes its color and luminance tracking during measurements to appear very accurate, it also boosts peak brightness momentarily by up to 80%, from approx. 1300 nits to 2300 nits. This is possible because the power supply can send short bursts into the miniLED backlight – these cannot be sustained without damaging the panel,” says FlatpanelsHD.

You can read their documentation here. Samsung responded to their demand for comment and said that they will provide a software update soon.