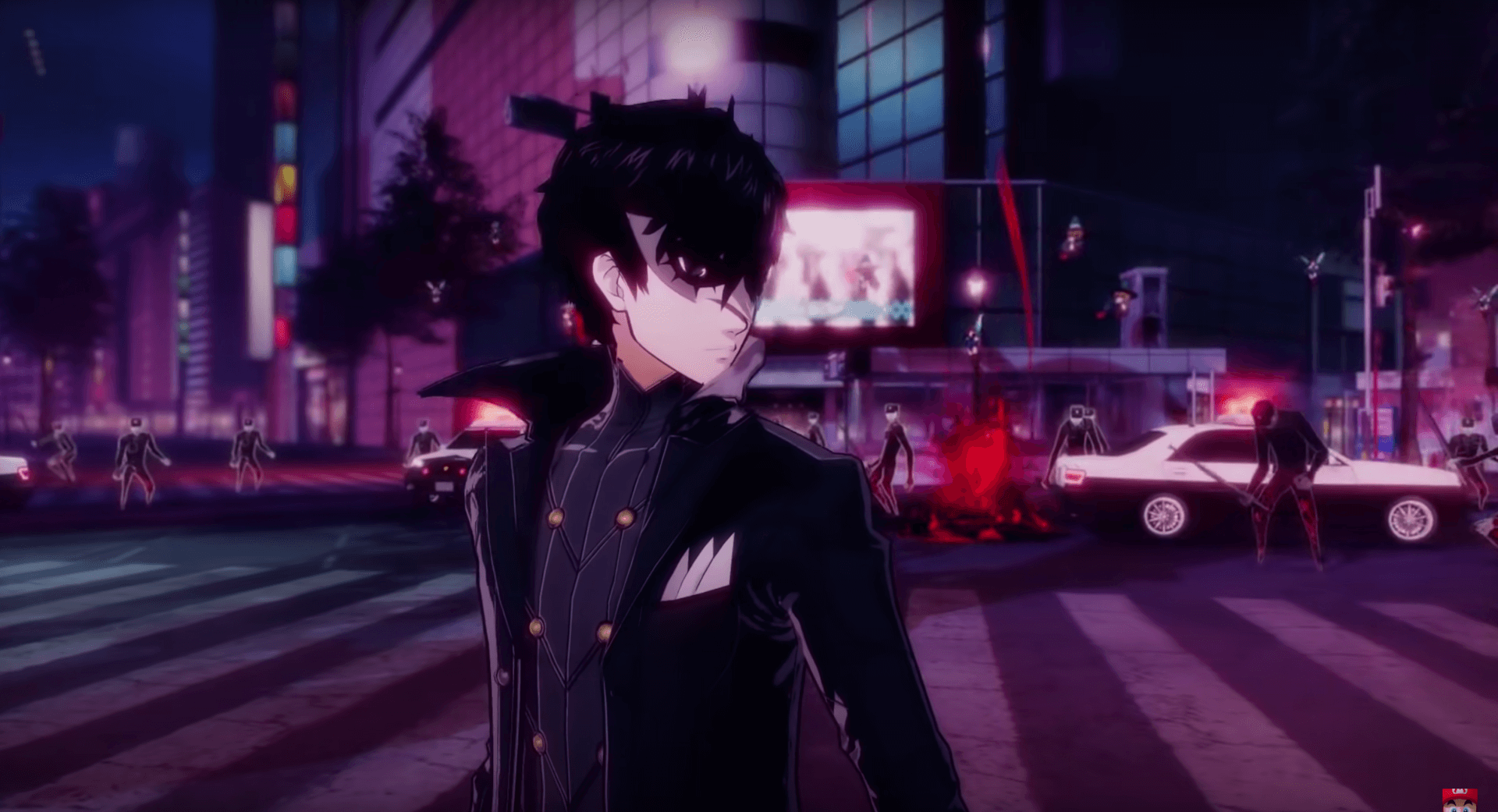 Disclaimer 1: Persona 5 Royal was one of my favorite games in 2020.

Disclaimer 2: Persona 5 Strikers is a direct sequel to Persona 5 (the original, not Royal, which was an “ultimate” edition).

Disclaimer 3: Persona 5 Strikers also came out on the Switch (where I played it), but Persona 5 did not. So if you do not have a PlayStation, there was no way to play the prequel to Strikers.

I make all these disclaimers to point out just what a mess Persona 5 Strikers is to the fans while also noting my bias. Of course I enjoyed running it back with the Phantom Thieves and seeing the deepness of their relationships in more casual moments. Indeed, Strikers perhaps had more scenes of the whole team together, bonding on their road trip across Japan as they fought off a “Monarchs” who stole hearts from the public in order to control desires.

And, realistically, the Warriors-style gameplay was not the worst. It played differently than Hyrule Warriors: Age of Calamity as it focused more on sporadic enemy encounters within a dungeon crawling game rather than Age of Calamity’s more traditionally Warriors-style continuous hoard battles. Certainly it lacked the strategic elements of the Persona series – for some bosses, it became a battle of spamming the elemental weakness and then using items to regain SP – but given the collaboration between Persona and this Warriors-style gameplay, it’s hard to ask for a better compromise.

So while I enjoyed many aspects of the game, I recognize its inherent flaws. Its lack of continuity with Persona 5 Royal means that significant character development and story arcs are missing entirely. Some characters feel like they’ve reverted back to their one-note personality – a complaint with Persona 5’s characterizations – which was somewhat made better in Royal.

The direction of the story remains the same as Royal but with different enemies and motivations, meaning that at times, the antagonist’s motivations seemed redundant and lacking compared that that of Royal’s. Indeed, it is strange that a lot of the story beats resonate across the two. The antagonist’s motivations, the crew splitting up to pursue their own goals, figuring out what it means to desire, etc. The overlaps between Royal and Strikers, even as they are canonically discontinuous, creates an unfair comparison between the two which certainly shades the moral quandaries of the latter. Royal, after all, fleshed out the existing relationships and added new ones from Persona 5 to make the overall storyline seamless and relatable. Strikers took the foundation of Persona 5, but given the differences of settings, people, and places, Strikers lacks some cohesion and narrative build up. Strikers does have a good story and asks interesting questions. It’s just Royal does it much better.

But for Persona fans, is it worth going back to the Phantom Thieves? As long as you’re more interested in the characters (and willing to look past some of their flaws), here’s me throwing out a tentative “yes.”