The First Ever Master & Dynamic Headphones, the MH40, Are Now Finally Wireless 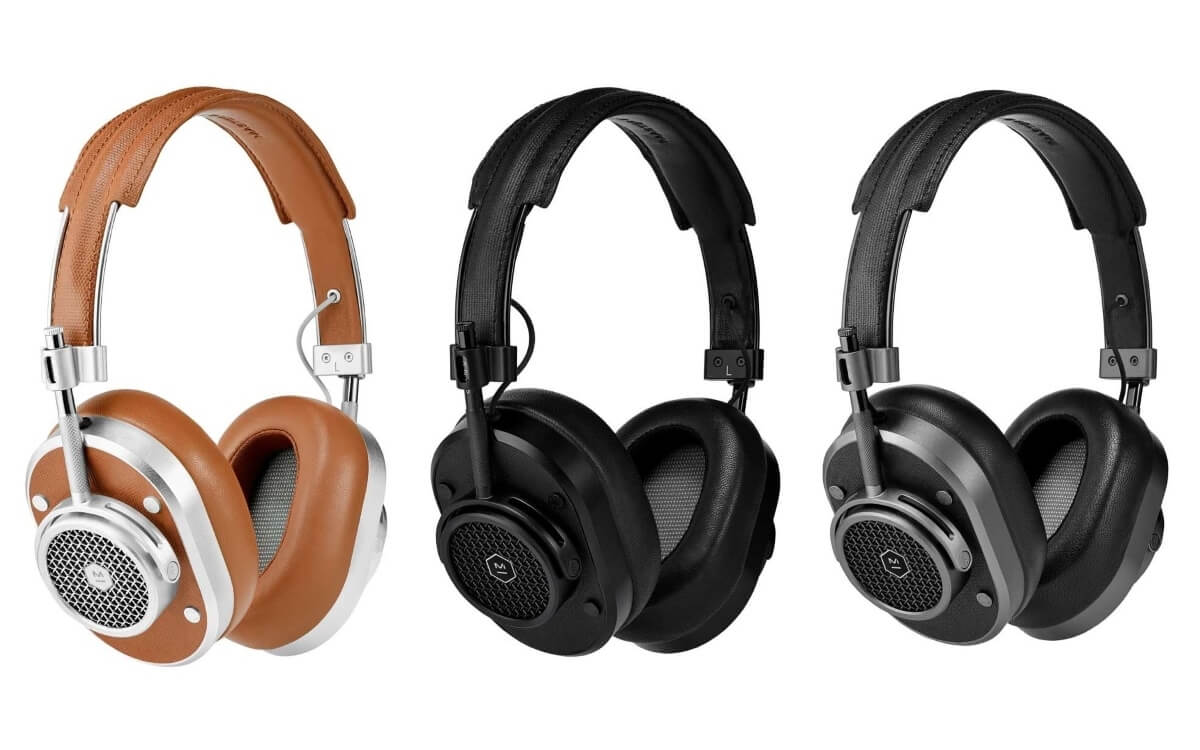 Five years ago, Master & Dynamic introduced their first pair of headphones, the over-the-ear MH40. Now, they’re celebrating by doing a much needed refresh and launching a wireless headset option.

Without further ado, check out the Master & Dynamic MH40 Wireless, which feature Bluetooth 5.0 and aptX compatibility.

At first look, the only thing that’s different between the MH40 and the MH40 Wireless is the lack of a cord but many things are quite different.

The wireless MH40 are almost 100 grams lighter (down to 276g from 360g), which makes sense, since they sport new 40 mm custom drivers instead of the original 45 mm drivers from the old headset.

M&D promise 18 hours of battery life and fast charging that gets you to 50% battery in just 30 minutes. Even better, the charging is done via USB-C.

The presence of that port means you can also turn the wireless MH40 into a wired headset with an USB-C-to-analog audio cable included in the pack.

Just like the previous model from way back, the MH40 Wireless headset use premium materials like memory foam and lambskin for the ear pads, stainless steel, and anodized aluminum.

What sounds best, though? They retail for $299, just $50 more than the original.