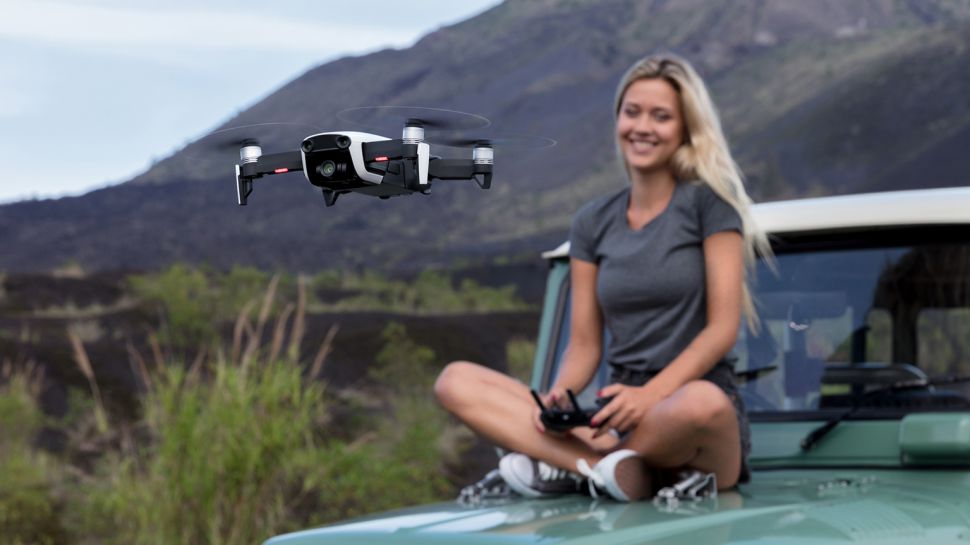 If DJI wanted to keep anything about its latest consumer drone a secret, then they definitely hated when someone spilled the entire bag of beans in UK. A few UK residents noticed that the Argos catalog included a pretty big ad for the Mavic 2 drone which leaves nothing to the imagination and clarifies even the past leaks.

Just to make it clear from the start: the drone does not appear to have a removable gimbal.

Instead of that, DJI opted to have two separate models, the Mavic 2 Pro and Mavic 2 Zoom, each catering to specific needs. The Pro will hold a Hasselblad camera with a 1-inch sensor and no zoom, while the Zoom will, obviously, include a 2X optical zoom lens to aid aerial close-ups.

According to the Argos advert, both versions have around 31 minutes of flight time and reach tops speeds of 45mph. They will both be able to transmit 1080p videos across distances of up to 5 miles and will indeed feature the rumored 360-degree obstacle avoidance system, thanks to DJI’s Advanced Pilot Assistance Systems and Active Track 2.0. 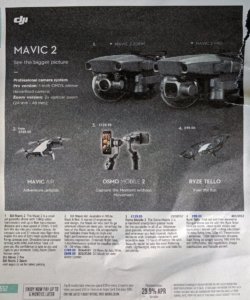 Photo of the Argos listing captured by user Monty_f on Twitter

We don’t have any information on the pricing for either version. The existing price range for the other Mavic Pro gives us a clue, though. Coming up at $1,000, it is probably close to what we should expect to see for these future versions.

Now, just because the drones appeared in a catalog does not mean a launch is imminent. So far, DJI has not made any official statement about it, but it helps having an idea of what will Mavic 2 be able to do when it appears and if it’s worth saving money for or not.