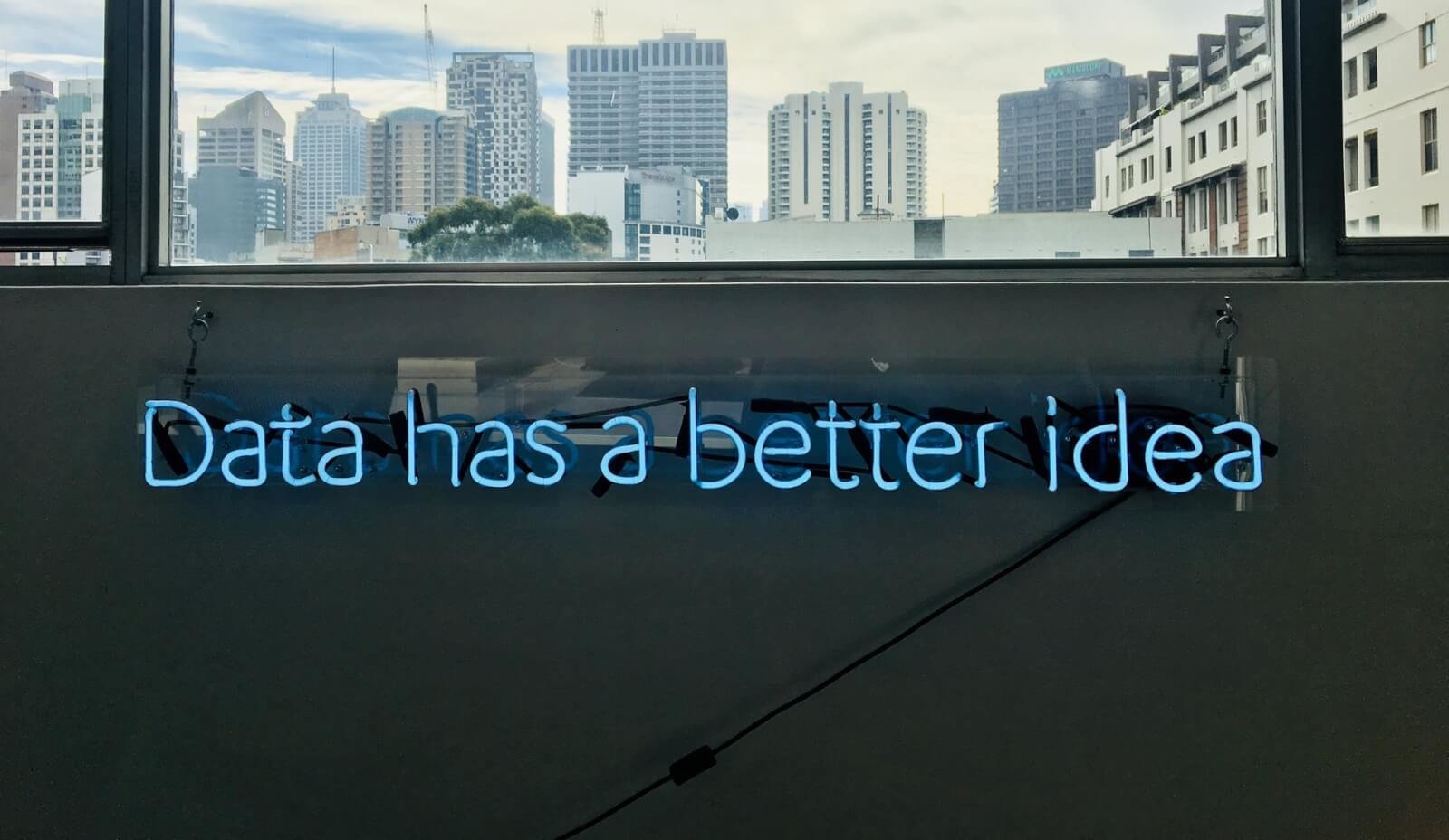 The Next CEO? The AiCEO – The AI-Enabled Chief Executive Officer – Here’s Why

It is not a secret that more and more companies are looking into how efficient technologies, such as Artificial Intelligence and other forms of automation, are at this point in time when talking about improving workforce efficiency, and productivity. Maybe the future of the AiCEO could be named CCEO (Cyborg Chief Executive Officer) – More along the lines of commander Data if you want.

While this does not yet mean that the human factor is useless – or will become useless anytime soon – it can also be argued that some decisions, which are based on data and business strategy models, could just as easily and perhaps even more efficiently, be taken by AI. For once, even the best of humans cannot help but be influenced by factors such as emotions and to a lesser degree by politics, either consciously or unconsciously.

The advantages of an AI-Enabled CEO

In comparison, an AI-Enabled CEO could vastly simplify the sometimes complex and time-consuming process of people management and human decision-making. Thus, it would not only be able to quickly analyze and compare staggering amounts of data, but it would also eliminate from the equation the possibility of a biased selection or conclusion.

And perhaps, the partial necessity of this type of digital transformation has become even more apparent because of the Covid-19 pandemic. Companies and people worldwide have been impacted more or less by the new coronavirus, and so have their revenues. Of course, some countries have implemented policies to help with these effects, from fiscal stimulus packages, tax relief, to stimulus checks and even health plans.

However, managing to get by and keeping a company afloat, while not letting go of employees because of these types of government stimulus, does not mean that the higher management should continue to take advantage of certain perks, such as bonuses and equally impressive executive paychecks while a good portion of the population is struggling to get by.

The true costs of a traditional CEO

One such example is brought by the annual general meetings (AGMs), a yearly session where the directors of a firm present the annual report that contains information for shareholders about the company’s performance and strategy. Last month, British estate agency company Foxtons faced backlash by shareholders over its decision to give the company’s CEO an almost £1 million bonus, after the London-based estate agency took almost £7 million of government Covid support, £4.4 million in furlough money, and £2.5 million in business rates relief.

The bonus for the company’s chief executive, Nicholas Budden, was meant to “reward hard work” during the difficult period brought on by the pandemic as the business had done “well in very tough circumstances”. Considering all this, the 2020 bonus of £389.300, combined with shares worth £569.000 – which will be released in 5 years – almost makes the refusal to pay back the millions of pounds in taxpayer-funded government support an insult, especially since Foxtons is still benefiting from the British government’s continued inflation of the housing market.

Not just that, but almost 40% of Foxtons’ shareholders voted against Budden’s bonus, with two of the world’s largest and most influential investor advisory services, Glass Lewis and ISS, also criticizing Budden’s remuneration in the context of the raging pandemic. “Some investors may question the appropriateness of awarding bonus payments to the executive directors before paying back the government support received. There is a material disconnect between bonus outcomes and company performance,” ISS said in a note to investors while Glass Lewis believes that “there is no reason as to why the company could not reduce the bonus to nil, a common practice amongst the company’s FTSE-listed peers.”

But while not all CEOs are part of the stereotypical type that loves executive bonuses in order to fund golfing sessions or shopping sprees for expensive cars and equally expensive apartments, replacing a CEO with a bot can indeed bring a few advantages to the table. However, this does not mean that such a move does not come without its downsides. Because as advanced as today’s technology is, it has not yet reached the level where an automated CEO is able to successfully mediate between management, shareholders, clients, and employees.

Even a person with decades of experience and highly developed social skills can find it incredibly difficult to interact with these 4 kinds of social networks, which are vastly different, intricate, and sometimes delicate. A quick, albeit uninspired solution would be for the bot to have full access to every program, system, device, and date owned by a corporation, but this would create more problems than it would solve in the first place.

Is a melange of AI and human elements the CEO of the future?

McKinsey Global Institute’s (MGI), the world’s number one private-sector think tank – named so by the University of Pennsylvania’s Lauder Institute in its 2018 Global Go To Think Tank Index report – states that, with machines matching or outperforming “human performance in a range of work activities, including ones requiring cognitive capabilities” the activities that can be considered the most susceptible to automation are the ones that “involve physical activities in highly structured and predictable environments, as well as the collection and processing of data.”

The report goes on to show that even though we can currently fully automate less than 5% of all occupations, approximately 60% of all occupations have at least 30% of constituent activities that could be automated today, something which also happens to apply to the job of CEO and its activities and responsibilities.

So even though current technology makes it impossible for AI to replace human creativity, leadership, and objective thinking, especially in the business field, it can better analyze data and offer much more accurate insight which in return can lead to the identification of new opportunities and better strategic decision-making. Rather than fully replacing a human CEO perhaps with the help of AI and automation, a virtual one can be deployed simultaneously to support and help business leaders overcome many of the time-consuming challenges they face today.

The Next CEO? The AiCEO – The AI-Enabled Chief Executive Officer – Here’s Why