The Original iPad Turns 10 Today - Will Apple Celebrate It with New Entry? 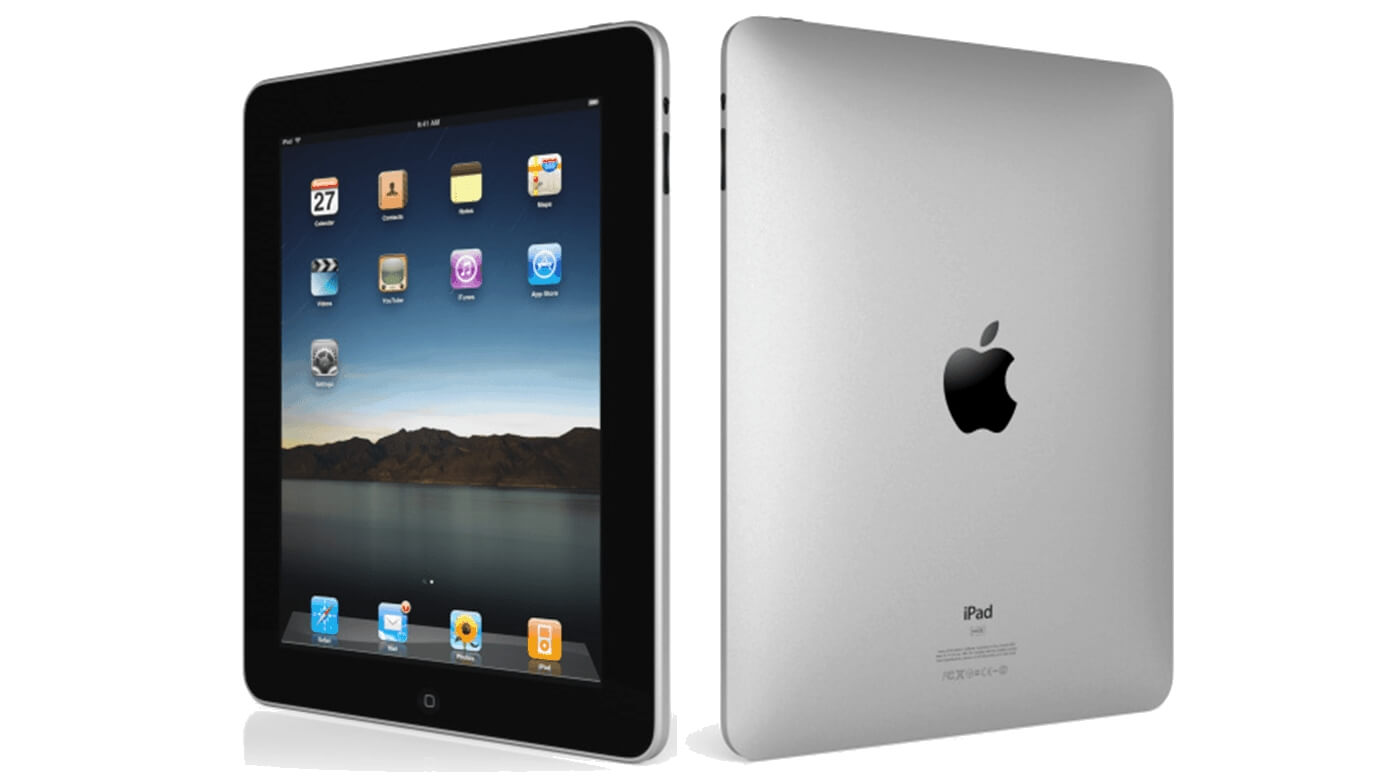 The first ever iPad was among Steve Jobs’ last major product reveals – and it happened on January 26th, 2010.

That means that today, the most famous tablet in history turns 10 years old!

“iPad creates and defines an entirely new category of devices that will connect users with their apps and content in a much more intimate, intuitive and fun way than ever before,” said Jobs in his ‘Introducing iPad’ keynote from a decade ago.

The latest iPad model, the 3rd iPad Air, came in September 2019 with a gorgeous 10.2-inch Retina display, the Apple A12 Bionic chip paired with 3 GB LPDDR4X RAM, a front and rear camera and, of course, the Apple Pencil.

It seems a celebration and a refresh is in order!

Considering the original iPad launched in April 2010, it makes sense that Apple will release a new one early this year and reports have started surfacing to support this.

Ming-Chi Kuo, the famed analyst, also supported the early Spring launch date and said that an iPhone SE 2 will show up in the same time frame.