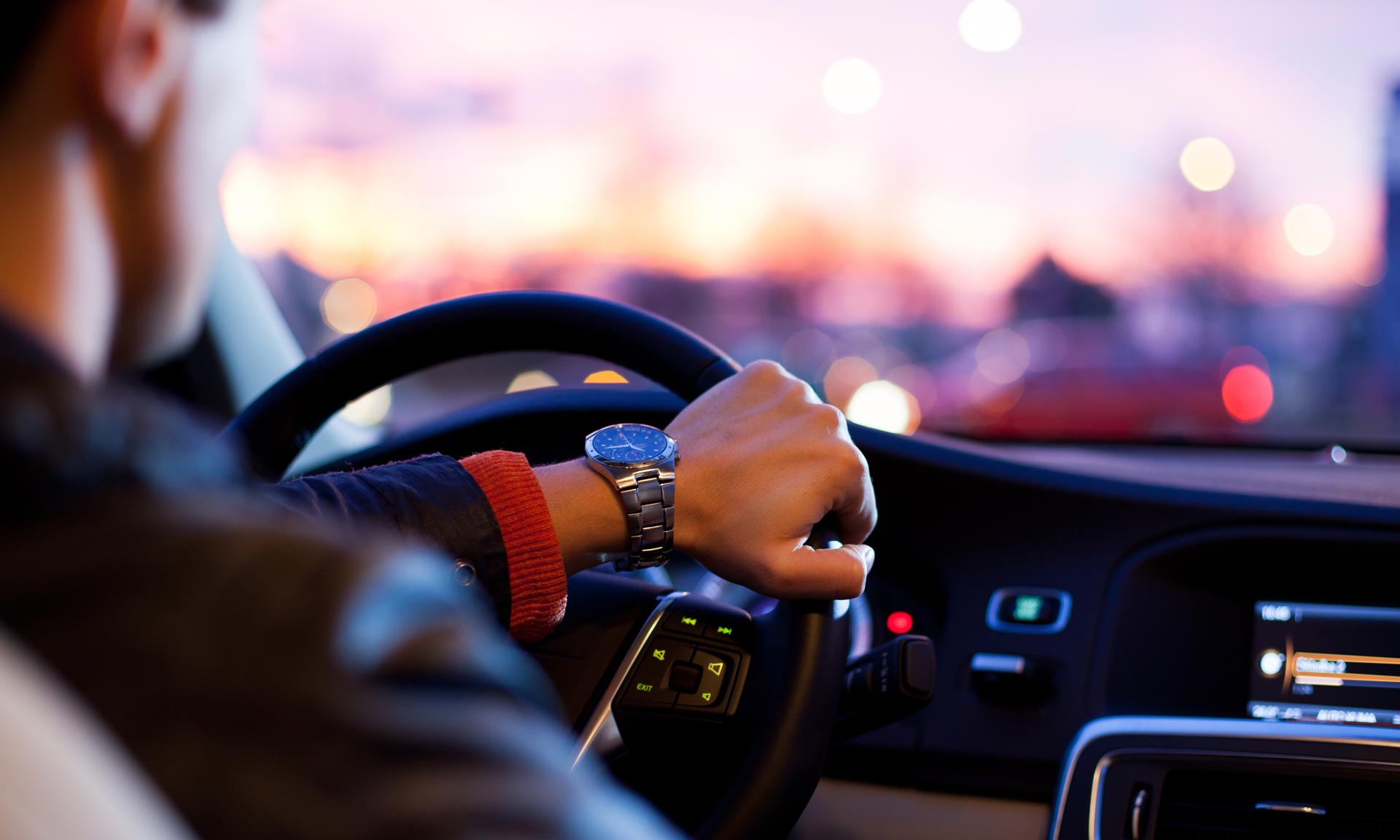 We knew the statistics – two years ago, more than 3000 people were killed as a result of driving and texting while 431.000 were injured.  What we didn’t know was the reason why texting is so dangerous, compared with mindless driving and daydreaming. Now, scientists have an explanation #automagic

It all comes down to a brain function that works perfectly when our thoughts are far away, but breaks down the moment we grab our phones and start sending messages. This function is triggered by the anterior cingulate cortex (ACC) and acts like a “sixth sense”, researchers from  he University of Houston and the Texas A&M Transportation Institute recently discovered .

In their published paper at Scientific Advances, this ACC compensates for distractions and kicks in when we are absentminded. But texting is a different thing, since it breaks the eye-hand coordination ACC needs in order to properly work.

“The driver’s mind can wander and his or her feelings may boil, but a sixth sense keeps a person safe at least in terms of veering off course,” Ioannis Pavlidis, one of the leading researchers, said. “What makes texting so dangerous is that it wreaks havoc into this sixth sense.”

The team reached these conclusions after testing the hypothesis on 59 participants. Each of them was put in a driving simulator and had to follow the same track four times, while scientists either asked challenging questions (some of logic and some that triggered emotions) or let them text away. In each case, the driver appeared distracted, resulting in a jittery behaviour at the wheel.

Although jittery, the lack of concentration or hightened emotional state led many times to a slightly straighter trajectory compared to normal driving. This means that, when asked difficult questions, drivers actually behaved better because ACC kicked in. But texting resulted in lane deviations and unsafe driving, suggesting that sixth sense stopped working.

So, texting implies a fatal disruption, taking our eyes from the road to the screen, and THAT is out of our brain’s control. Next time you’re driving, better think about your next vacation or grocery list than send a text to a friend.