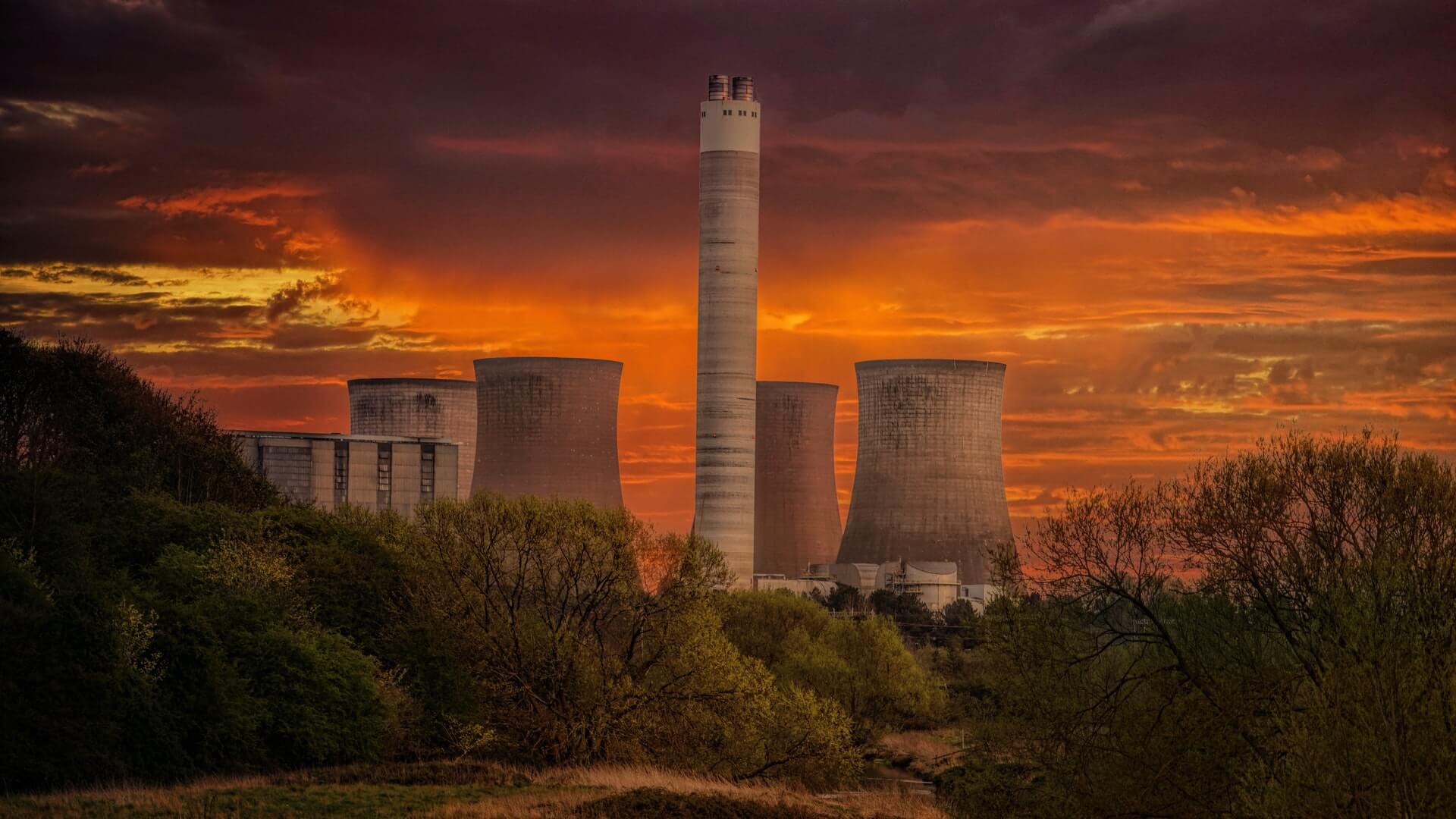 A recent report from Morgan Stanley, a multinational investment bank financial services company, predicts that fossil fuel will most likely be replaced by the year 2033, at least as far as the United States are concerned.

The report in question was published on 1 February and states that coal-fired power generation in the U.S. will largely be displaced by renewable energy resources such as solar and wind power that will provide nearly 40% electricity in 2030 and as much as 55% in 2035.

The Energy Information Administration (EIA) expects coal-fired power generation, which supplied about 20% of U.S. electricity last year, to slightly increase this year mainly due to a jump in natural gas prices.

However, the Biden administration’s support for cleaner power generation will no doubt make this a short-term rebound. This is also supported by Morgan Stanley analysts, who believe that despite the rise in gas prices with as much as 48% during the current year, which will drive “coal generation and the sector’s carbon footprint to increase in 2021,” this will be followed by “a constant decline thereafter.”

IN OTHER NEWS… Challenergy Looks To Harness Wind Power From Typhoons

All things considered, it appears that prioritizing cleaner sources of electricity in the global fight against climate change has become once more a target for the U.S. The new administration along with the U.S. Environmental Protection Agency (EPA) is expected to soon revert to the more rigid greenhouse gas emission standards which had slackened considerably during Trump’s presidency.