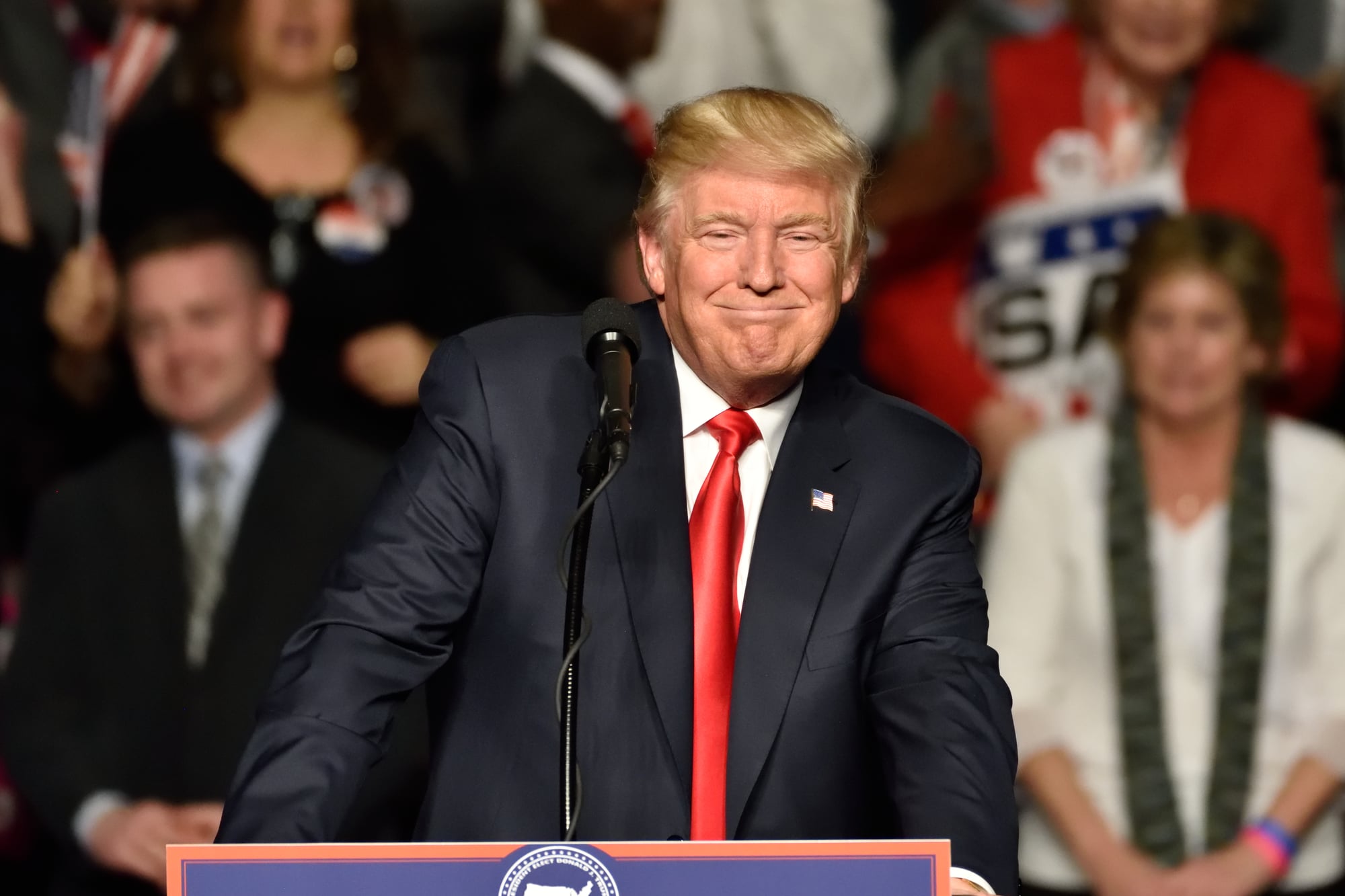 The Office of the United States Trade Representative (USTR) issued a press release on Monday stating it will consider extending some of the tariff exclusions on Chinese imports, issued last year.

A process of collecting comments, to support or oppose this decision, will commence on November 1st and will last for 30 days. The extension is set to last for another 12 months.

The USTR imposed 25% duties on $34 billion worth of Chinese goods in July 2018 and added the first set of exclusions for products like cellphones and televisions in December of that year. This ban is set to expire on Dec. 28, 2019.

The US-China trade war seems far from being over, in September this year the US Government issued another tariff round of 15% on $112 billion worth of Chinese goods, which contained some China-manufactured tech products like the Apple Watch.

The Chinese Government responded by setting out higher tariffs on around $75 billion in US goods, which include soybeans and crude oil. Also, the Chinese will recommence an extra 25% duty on cars imported from the US on Dec. 15.