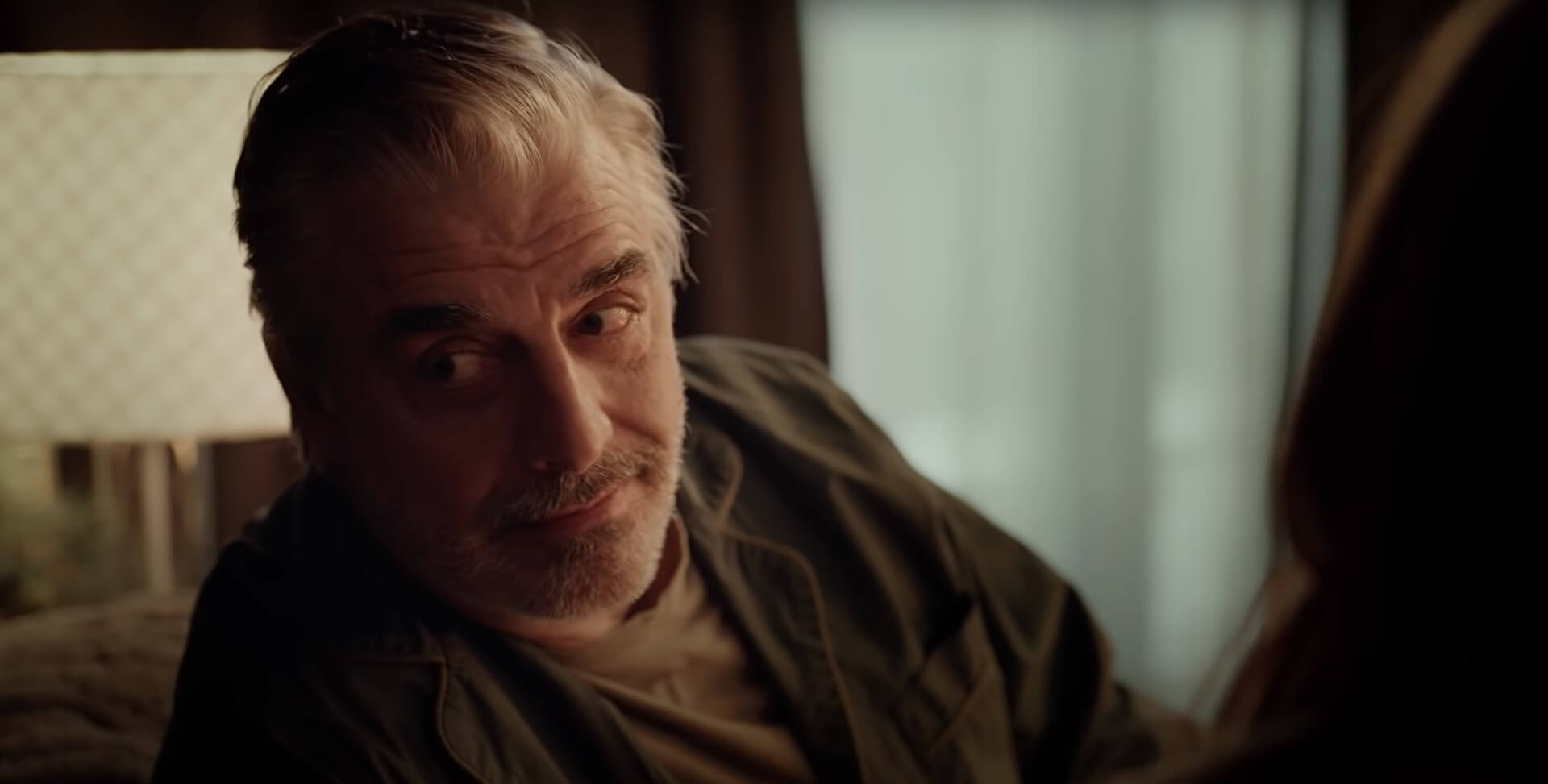 With so many awesome new TV shows, like we saw last episode…well…there were bound to be quite a few flops in 2021, don’t you think?

Let’s see the biggest failures of this year in entertainment – from the ultra hyped to the“Nobody asked for this. Literally nobody. What were they thinking?!!”.

Since my TiVo Stream 4K showed me the best shows and movies all year long, I mostly finished the good stuff, so I had to go digging to find something more to watch.

And just like that… we get to the biggest but most fun failure in town. HBO took Sex and the City, one of its most popular series ever, and decided to continue it 20 years later, with a cast in their 60s.

Spoiler alert, so skip the next minute or so if you don’t want anything ruined.

Worst Shows in 2021: And Just Like That on HBO Max

I swear, And Just Like That is the best name ever, considering that *Victor snaps fingers* just like that, they killed everything that made the original show fun.

First off, the most popular character Samantha is nowhere to be seen, since Kim Catrall wanted nothing to do with this show.

To cope with the loss, the screenwriters decided to basically drag the character through the dirt, claiming she fought with her best friends over a job.

Then, to really make a fun, lighthearted show decidedly not fun and lighthearted, they gave Mr Big a heart attack and removed him from the series as well.

For the die-hard fans that still stuck around after all the insanity, the screenwriters also assassinated Miranda’s character in a few fun ways, and shuffled along Stanford and Anthony’s personalities so that the mean guy is now the nice one and the other way around.

Seriously, if you want to see a franchise flop in every aspect, just watch this show, then hop on to any online thread to see how literally everyone is complaining about it.

Worst Shows in 2021: Wheel of Time on Amazon

That’s almost exactly what happened with Amazon and Wheel of Time as well. The legend goes that Jeff Bezos pushed everyone at Amazon to make their own Game of Thrones, so the team picked a hugely well-known and loved book series, kind of the American Lord of the Rings.

However, the Wheel of Time books aren’t really fit for a grimdark adaptation, where everyone is a medieval, malnourished peasant, so the makers of this show really had to stretch the material they had to land that Game of Thrones vibe.

To be honest, they landed some notes but the series itself barely manages to be better than old CW fantasy shows, so the fanbase is obviously disappointed. Even more, despite bringing in Rosamund Pike, an Oscars-nominated actress, few people outside the original fanbase have tuned into this show. If you look online, there’s surprisingly little buzz about it, especially considering it was supposed to be the Amazon Game of Thrones.

Who knows, perhaps they’ll find their footing in season 2 and stop flopping around trying to appeal to everyone.

And this isn’t the only scifi flop of this year. If I were to give a Razzie to one series, it would definitely be Foundation from Apple TV plus.

This is a TV series based on a legendary book series by one of the grandfathers of scifi, a series spanning thousands of years and full of interesting concepts.

On screen though…it’s a definite flop.

Half of the series, the one with the Emperors, has some awe-inspiring, Apple-style visuals…but the other half looks like a daytime TV opera where every actor competes to be the most bland or cringe character on screen.

With lukewarm reviews and a fanbase disappointed by the odd adaptation choices, Foundation struggled to find its footing and really didn’t get any buzz – and I bet not many new viewers signed up to Apple TV for it. Hopefully next year will be better!

And hopefully, Apple learns next year which stuff has potential and which should be left rotting on a shelf somewhere.

If you want truly bad, truly boring, truly “what were they thinking” TV shows, give Invasion a stream.

Somehow, Apple TV greenlit a series about aliens invading the earth, which should make for some cool action at least…but turned it into the worst soap opera since Fear the Walking Dead.

Invasion is so bad, you’ll beg for the aliens to come and wipe us all out. Unfortunately, they don’t. This is a slow-paced, character focused drama where people are going about their personal issues like there aren’t aliens about to kill them. What about the aliens? Dunno, man. I watched like four episodes and I can’t remember anything about them, so I guess they were sitting around in their spaceships watching the humans and going “Can you believe this shit?”

Also, I can’t believe there’s going to be a second season – but here we are… Invasion 2 will happen.

AppleTV might be more generous with their series, since it’s a new streaming service and all that, but Netflix fortunately remains ruthless.

The biggest streaming app out there lands on my naughty list for Jupiter’s Legacy, a series so forgettable, I had to read episode recaps right after watching the damn episodes.

Jupiter’s Legacy was Netflix’s attempt at copying the success Amazon had with The Boys.

I can hear the “nah” from here…but Netflix didn’t. So we got Jupiter’s Legacy, a cheesy but somehow extremely boring take on what The Boys achieved.

According to one journalist from Hollywood Reporter, Netflix spent 200 million to develop this show. Since the streaming app killed it after just one season, you can imagine how few people actually watched this one.

And truly – I wish they did the same thing with Tiger King 2. No one, and I mean literally no one wanted to revisit Joe Exotic and Carole Baskin…but for Netflix it seemed an easy cash grab!

The first Tiger King season was kinda like lightning in a bottle, since it came out just as the entire world was facing its very first COVID lockdown, and it had precisely the amount of drama and insanity we needed well…to feel not insane.

However, the people in Tiger King are despicable and there’s only so far you can stretch a true crime story, so Tiger King 2 missed the memo there.  The few people that did give this season a chance were super disappointed, with Tiger King 2 getting just 19% as an approval rating on Rotten Tomatoes. Hopefully that means no season 3!

What about you? What series from 2021 do you want to see canceled? Hit like if you agree with my picks and share your biggest disappointment in the comments. Let us know what to avoid streaming – or why not, find out what stuff is good for a hate watch.

Thanks and catch you later.