Learning a New Language? Here's How You Can Improve By Watching Netflix 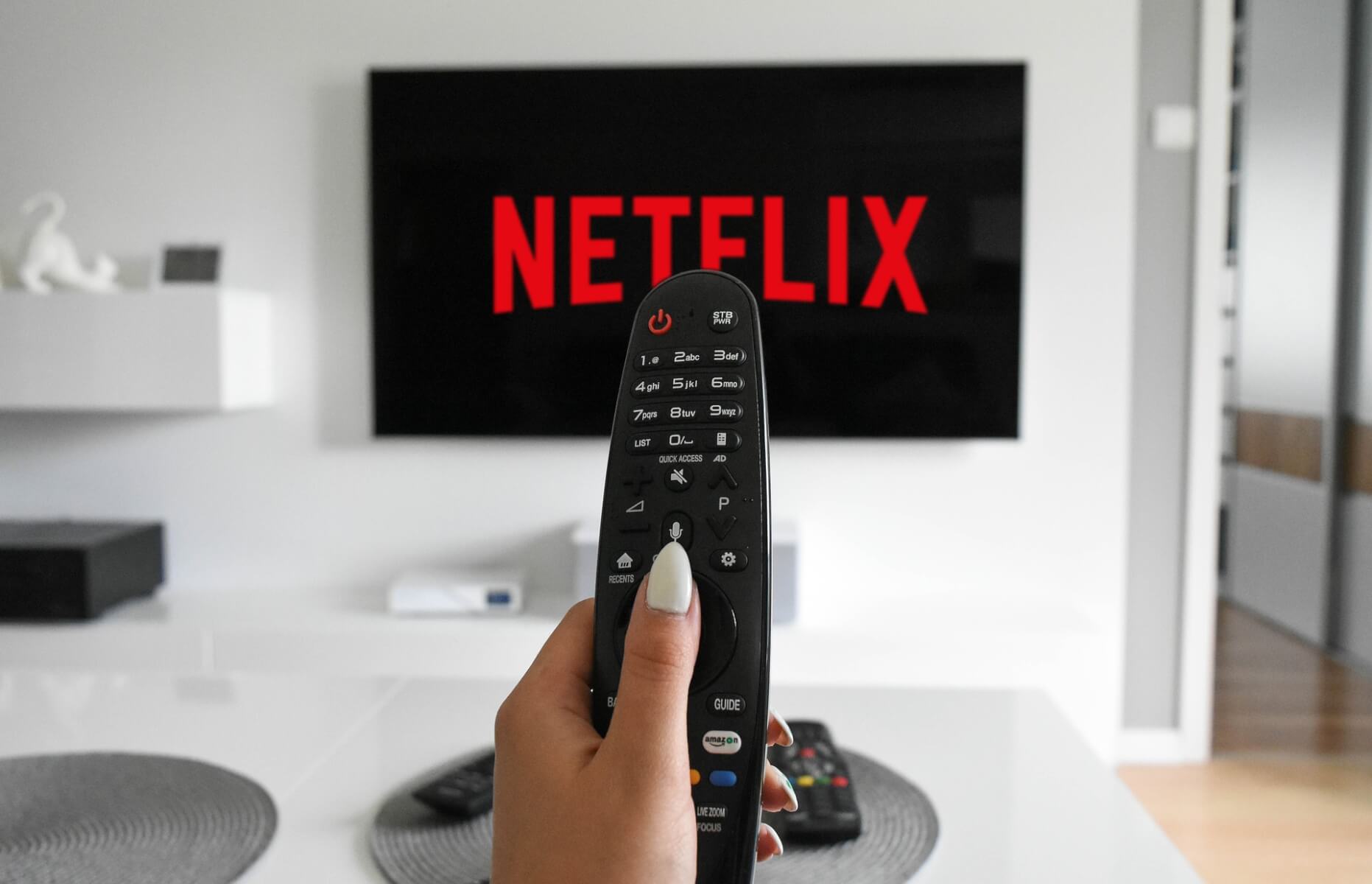 Learning a New Language? Here’s How You Can Improve By Watching Netflix

You might, or might not be surprised to find out that there are plenty of people out there who use Netflix to improve their knowledge of a language they are learning – after all, Netflix has an extensive library that features TV series and movies from many different countries, all in their original languages.

The video streaming platform offers users the possibility to choose one of the languages that the series or film has been dubbed in, or use subtitles instead. This method is quite effective, especially if you already have prior knowledge of the foreign language in question, but unfortunately, won’t help much if you’re starting from scratch.

But don’t despair if you want to try your hand at learning a new language by watching your favorite shows: all you need to do is install an app and give it a shot.

The app in question is called Language Reactor (formerly known as Learning Languages ​​with Netflix), and offers a number of features that can help you along the way.

What is The Language Reactor Extension?

The extension was created by David Wilkinson and Ognjen Apic, two independent computer developers. It initially launched in 2019 and has been quite successful since.

However, you have to keep in mind that this is not an official Netflix extension but a standalone one.

The extension supports thousands of video content present on Netflix. For each film or TV series, the users can choose the language in which to translate the subtitles. For the moment, only some of the most popular, most-used languages are supported,such as English, Italian, Spanish, German and French, but the database continues to expand.

In addition to the ability to see a double subtitle, the extension also offers other features. For example, it highlights less common words and uses user-friendly language to help you understand their meaning.
For each word it is also possible to hear the exact pronunciation via a stop and repeat function, which is always a plus, especially if you’re learning a language that contains sounds not typically found in your native tongue.

How To Install Language Reactor with Netflix

The extension can be downloaded from the Chrome online store and the installation will be automatic.

The extension is free to use but the developers are also working on a paid version that will contain premium features, which will be released at some point in the future.

How Does It All Work?

Well, it depends on your style of language learning, your level, and so on.

For example, one of the most interesting features on the extension is that, while watching, you can even interact with the subtitles. With one simple click you can activate pop-ups that will help you listen to the pronunciation of one word.

The extension allows you to learn English with Netflix not only through subtitles, but also by offering other ideas. One of the functions lets you highlight less common words. This helps the viewer to focus on them to refine a language they already speak on some level.

The plugin will also allow you to customize your dictionary and also choose the numbers of words to learn, according to your level.

For the beginner level for example, the drop-down menu can be customized from 300 to 800 words, while the intermediate should go anywhere from 1500 to 2500 words. The new words will show up in bold, but if you find yourself knowing most of them, then you can level up.

The creators of the extension have also created a special catalog that can help the users find Netflix titles with high-quality subtitles in the languages they’re interested in. This catalog can be found on their website.

For now, the browser extension only works with Chrome but Firefox and Microsoft Edge variants are on their way.

Netflix’s The Silent Sea Is the New Korean Series Every SciFi Fan Is Binging Right Now
Hulu vs. Netflix: Which Streaming Service Should You Choose?

Learning a New Language? Here’s How You Can Improve By Watching Netflix