There Will Be Four Versions of the Samsung Galaxy Note 10 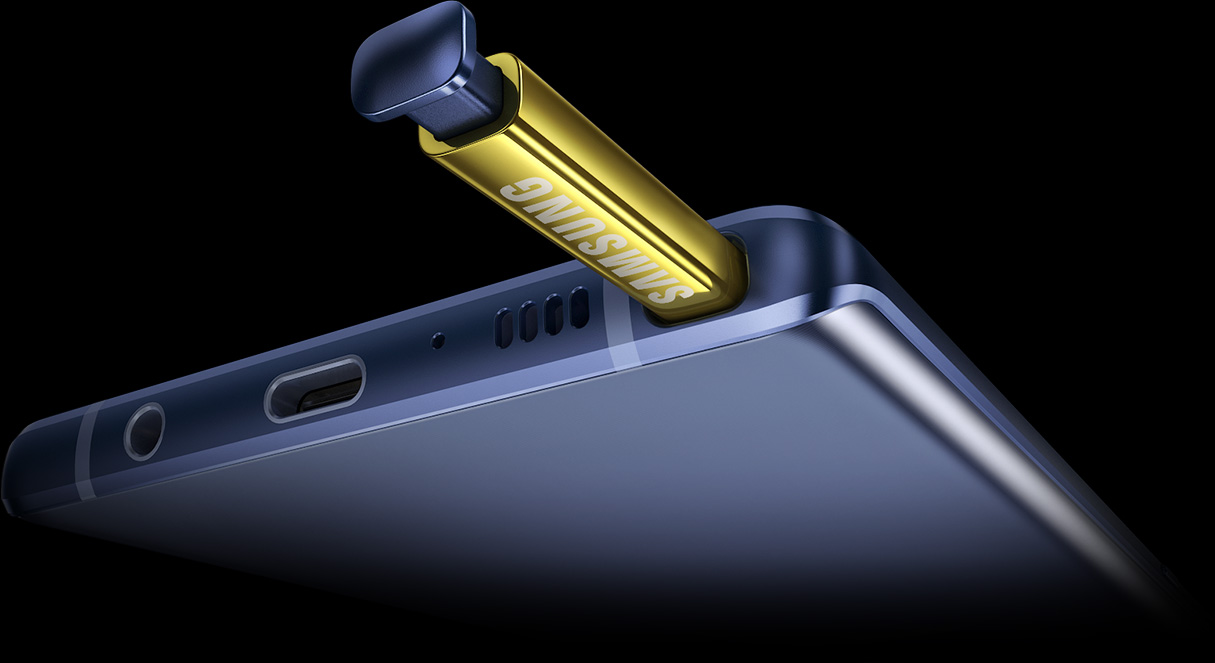 We already knew that Samsung will launch the Galaxy Note 10 in parallel with a smaller version of the stylus-carrying phablet. Now, a new report from South Korea surfaced with further details.

It seems there will be not just two, but four different Galaxy Note 10 versions – two of them will feature 5G connectivity, while the other two will be 4G-based.

What’s the difference between them in terms of specs?

Looks like we’ll have a 6.75-inch Note 10 alongside a 6.28-inch version. The bigger version will get four rear cameras, while the smaller one will only get three. When it comes to the other specs, the two models are almost identical, with the difference of the 5G connectivity. So, both the 6.75-inch model and 6.28-inch will have a 5G variant, coming to a total of four phones.

While launching four Note flagships in a year might seem like a shocking move for Samsung, it is a promising one, considering how successful the diversification strategy has been for the S10 versions.

Note 10 is intended to follow up S10e’s success in the stylus-toting flagship line, while the two 5G versions are a representation of the mobile industry progress.