Redmi Pro 2 Will Not Have Pop-up Camera 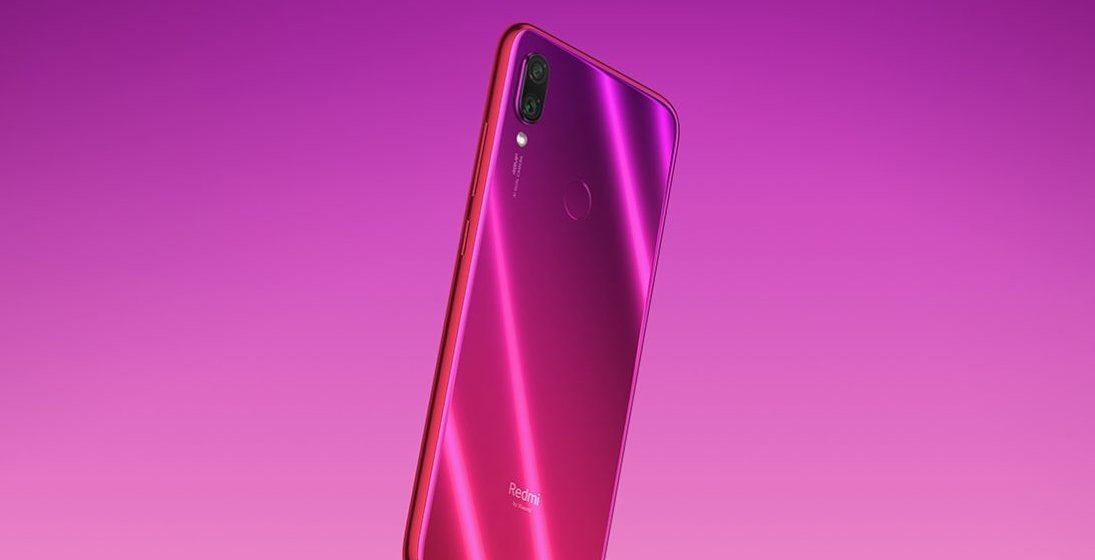 Xiaomi’s Redmi confirmed the launch of a flagship powered by Snapdragon 855 in 2019: Redmi Pro 2. Then, a render posted on Weibo revealed the handset, with a pop-up selfie camera in the right corner and a triple rear camera setup. Also, an image of an alleged Redmi phone was released online a couple of days ago.

Although it was not confirmed to be the Redmi Pro 2, the latter was believed to be powered by a Snapdragon 855, matching Xiaomi’s statements, but featured a centered pop-up selfie camera – unlike the previous leak.

Surprisingly, Lu Weibing, the VP of Redmi (owned by Xiaomi), made it clear that their flagship will not feature a pop-up selfie camera. He also suggested that it was too soon to talk about the expected smartphone, so we’ll have to wait for the brand to make an official announcement.

That said, rumor is that the expected Redmi flagship will feature a waterdrop notch which would accommodate the selfie shooter on the front. Also, the device is believed to have a 48MP primary camera, as well as a second depth lens destined for portraits in a triple camera array.

The triple camera module would be another premier for Redmi. In 2016, the Redmi Pro was the first phone from Redmi to feature a dual-rear camera setup.