This Employee Is Not Happy About Walmart’s Floor-Scrubbing Robots 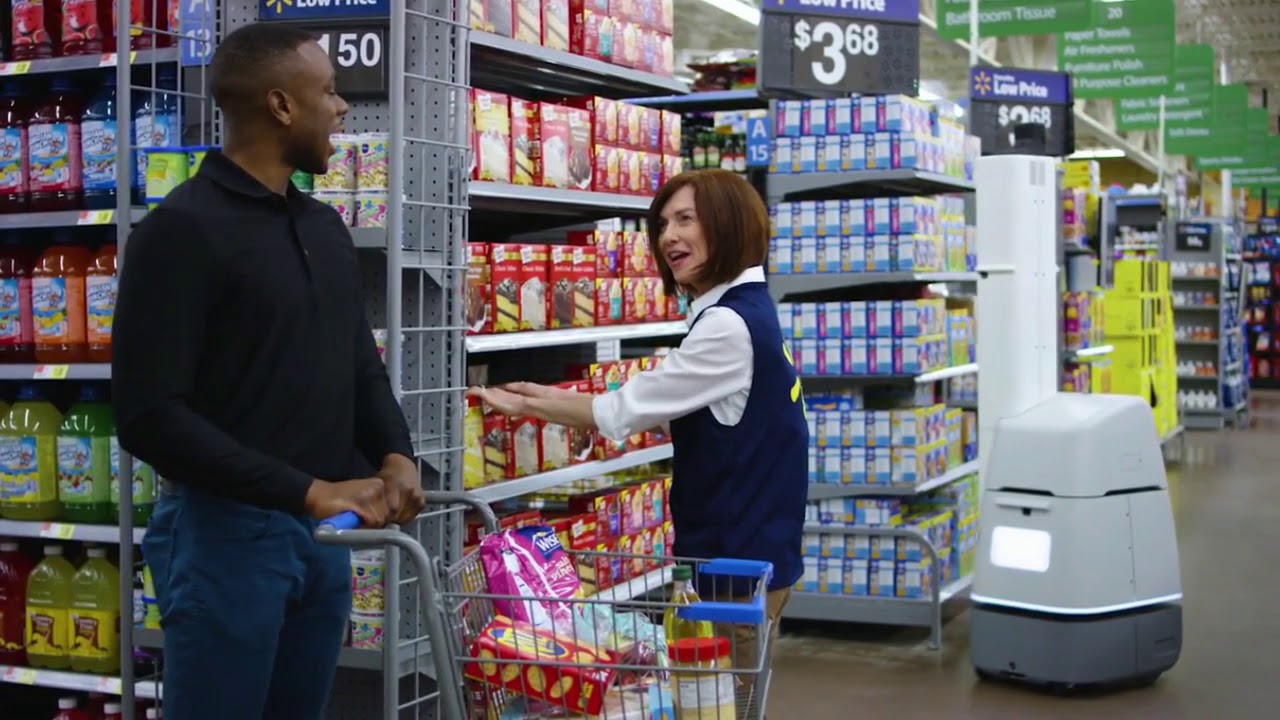 Recently, The Wall Street Journal wrote that Walmart was about to add significantly more autonomous robots to its workforce, and employees are not into it.

“With automation, we are able to take away some of the tasks that associates don’t enjoy doing. At the same time we continue to open up new jobs in other things in the store,” said Mark Propes, Walmart U.S.’s senior director of central operations.

Despite the progress to their workflow, there’s one employee who is complaining that the Walmart robots are just adding up to his already tedious tasks. He’s babysitting a robot, essentially. The employee also believes the robots are potentially risking customers’ lives.

According to Mark, the Walmart robots can only handle “the easy stuff,” when they work autonomously. He also added that associates instruct the machines to “scrub the same alley…over and over again all night”.

The not-so-happy employee also pointed out that the scrubbers’ design makes them dangerous machines, especially for customers. Mark complained about having to enter a PIN to send a robot to autonomously clean a route, while it is not necessary to enter one to operate it manually. When the machine finishes cleaning one route, it still waits for an employee to assign it another task.

“It’s sitting there unattended, fully energized, where anybody can get up on it, and if they hit the accelerator, it will move,” Mark added.

When asked if he’s worried about losing his job because of this progress, his answer isn’t exactly surprising.

“I’m old enough to retire, and I’m really not, one way or the other,” he said. “But I think the bozos who make and sell this will be looking for something else to do before auto-scrubber operators will.”

Walmart’s robots are just out of the testing phase and will more likely feature improvements, as more data is made available on them.

Maybe they will be able to replace Mark altogether.