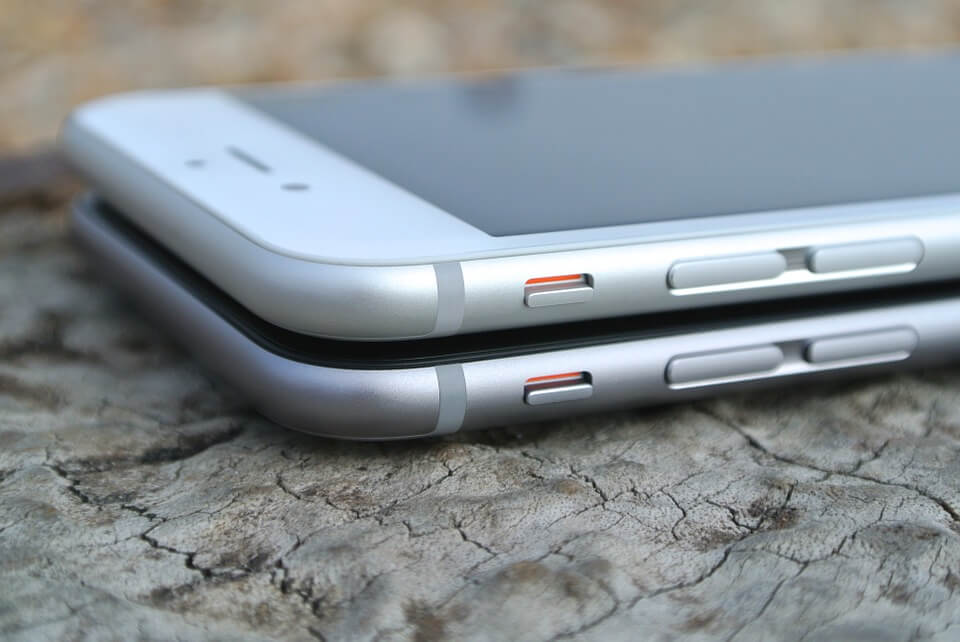 Apple and Qualcomm have announced that they ended their legal battle last week, after the two companies reached an undisclosed settlement. It came as no surprise that Tim Cook had to address some Qualcomm-related questions during the Apple Q2 earnings call.

Cook stated that he was “very happy for a multi-year supply agreement and direct license agreement with the Qualcomm, which was important to both companies” and that the company overall feels “good about the resolution.”

Apple CFO Luca Maestri was not quick to offer a lot of details concerning the settlement either and only stated that the companies have reached a ‘compressive agreement’ and that they have decided they will not be sharing the financial terms: “What you see in our gross margin guidance fully comprehends the settlement with Qualcomm” he said.

So, what about the 5G modem plans for the iPhone? How will those plans be affected by the settlement?

When asked that question, Cook did not, technically, address it directly and admitted for one thing, that upcoming technologies such as 5G are expensive but it’s the cumulative cost that Apple actually cares about.

“From a cost point of view, there have been technologies that have had cost pressures over the last couple years. On the flip side, there are a number of things going in the other direction, like DRAM and NAND.” Cook said “It’s difficult to predict what happens next, but the aggregate of it all is what matters from a price point of view.”