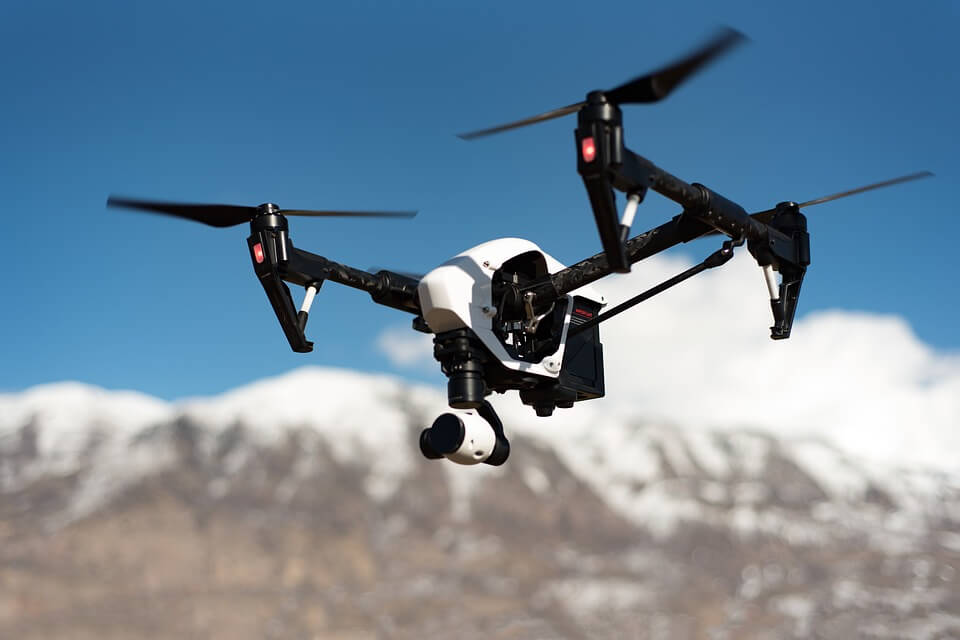 While drones offer a very useful eye in the sky for business operations and aerial photography, a good number of them also pose serious security risks.

Some of you might remember the London Gatwick incident that took place in 2018 where the appearance of an unauthorized drone caused the airport to shut down for an entire day and a number of flights to be diverted. Another incident took place in January 2019 at the Newark Liberty International Airport.

In order to avoid such things from happening again, Michael Huerta, former US Federal Aviation Administration chief has decided to create a task force than can tackle the drone-related issues that might arise at airports.

Two groups were created, one for drones and another one for airports, which were announced on Tuesday.

“UAS (ed. unmanned aerial systems) interfering with manned aviation is a serious issue and it requires serious solutions. That is why we are bringing together the best and brightest minds to recommend a plan to keep our skies safe for the flying public” President and CEO of AUVSI (Association for Unmanned Vehicle Systems International) said during a news conference “While UAS hold tremendous societal and economic benefits, occasional bad actors threaten to undermind the great progress we have made and even put responsible, legal UAS operations in a negative light.”

The task force, dubbed The Blue Ribbon Task Force, will be generating ‘expert-led dialogue to refine procedural practices for airports, law enforcement and other stakeholders to ensure efficient and seamless responses to future UAS incidents‘.

In addition to that, the task force aims to develop long-term policies based on previous experience in order to deter similar trespasses in the future.

“While UAS hold tremendous societal and economic benefits, occasional bad actors threaten to undermind the great progress we have made”

One of their highest priorities, as stated by Kevin Burke, president and CEO of ACI-NA (Airports Council International North America) is to ensure “unauthorized and unsafe drone operations do not adversely affect the safety or security of U.S and Canadian airports.”

The task force will be comprised of former government officials, security professionals, aviation executives and other experts that will, hopefully help them make ‘significant progress in developing best practices that will help airports respond better.’

The Blue Ribbon will set its efforts into motion with a keynote session that will take place at XPONENTIAL on May 2nd.

In the beginning, the group will meet up with experts in UAS technology, national security and defense, law enforcement, government and people who work in the National Air Space such as UAS operators, commercial and general aviation pilots, air traffic controllers and more.