Tired of 48MP Cameras? Samsung Has a 64MP One 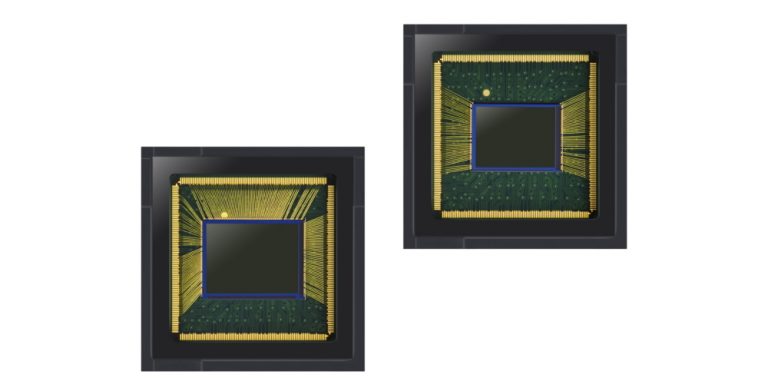 The 48MP camera sensor has become a staple of the smartphone industry since the beginning of the year, and rightfully so: it delivers high-resolution shots and 12MP pixel-binned photos in low-light environments. But, as is the case with most tech advancements of any kind, they eventually get surpassed.

Samsung just revealed that it has manufactured a 64MP camera sensor dubbed the ISOCELL Bright GW1 sensor. It still maintains the same pixel size of 0.8 microns as the 48MP sensors but, according to Samsung, it also uses Tetracell technology to help it merge data from four pixels into just one – in translation, that means that it can deliver 16MP 1.6 micron pixel photos.

“Over the past few years, mobile phone cameras have become the main instrument for recording and sharing our everyday moments,” Executive Vice President of Sensor Business at Samsung Electronics, Yongin Park, has said in a press release “With more pixels and advanced pixel technologies, Samsung ISOCELL Bright GW1 and GM2 will bring a new level of photography to today’s sleekest mobile devices that will enhance and help change the way we record our daily lives.”

For now, the sensor is set for mass production for the second half of the year, alongside the company’s 48MP ISOCELL Bright GM-2 sensor. We’ll most likely see phones with 64MP sensors before the end of 2019.