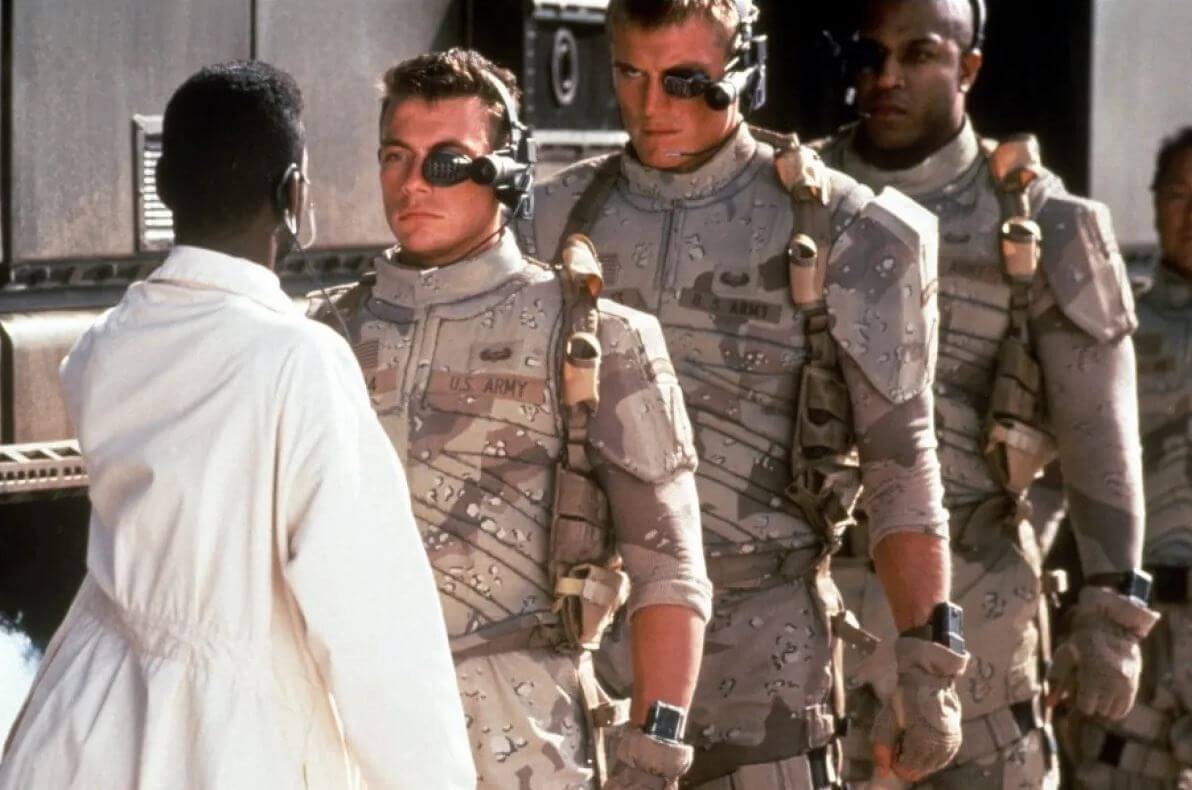 Two top Russian officials announced some “bombshell” findings to the Russian media, feeding the disinformation machine that tries to justify their Ukrainian invasion.

The story this time?

Russia claims Ukraine is sending “drugged up” and genetically engineered supersoldiers to fight, helped by US biolabs.

Konstantin Kosachev, the deputy speaker of Russia’s Federation Council, and Irina Yarovaya, deputy chair of the State Duma, are leading a commission to investigate “biolaboratories” in Ukraine, which they claim are American-run.

They say that they tested Ukrainian prisoners’ blood and found “a range of diseases”, proof that they were experimented on “for military purposes.”

Because this is Russia we’re talking about, the officials couldn’t help tying in all manner of conspiracy theories, including the origin of COVID-19.

They claim that not only is the US helping Ukrainians turn their fighters into drugged supersoldiers, those soldiers are also carrying weaponized diseases.

“And we see: the cruelty and barbarity with which the military personnel of Ukraine behave, the crimes that they commit against the civilian population, those monstrous crimes that they commit against prisoners of war, confirm that this system for the control and creation of a cruel murder machine was implemented under the management of the United States,” Yarovaya said.

Yarovaya also said “in the test tubes of military laboratories of the USA it is necessary to look for avian and swine flu, coronavirus and monkeypox, «because of their special interest in the origin of viruses and pathogens of animal origin, then their disguise as natural pathogens and the natural occurrence of epidemics — this is such a maneuver of invisibility when, preferring to remain unnoticed, they actually create unforeseen situations in different regions of the world.”

If you read the article reporting their claims, which ran into a nationally distributed daily paper, you’ll probably wonder not what the Ukrainian soldiers are taking but what are the Russians on.

*Image from Universal Soldier, a Jean-Claude Van Damme movie, not from Ukraine