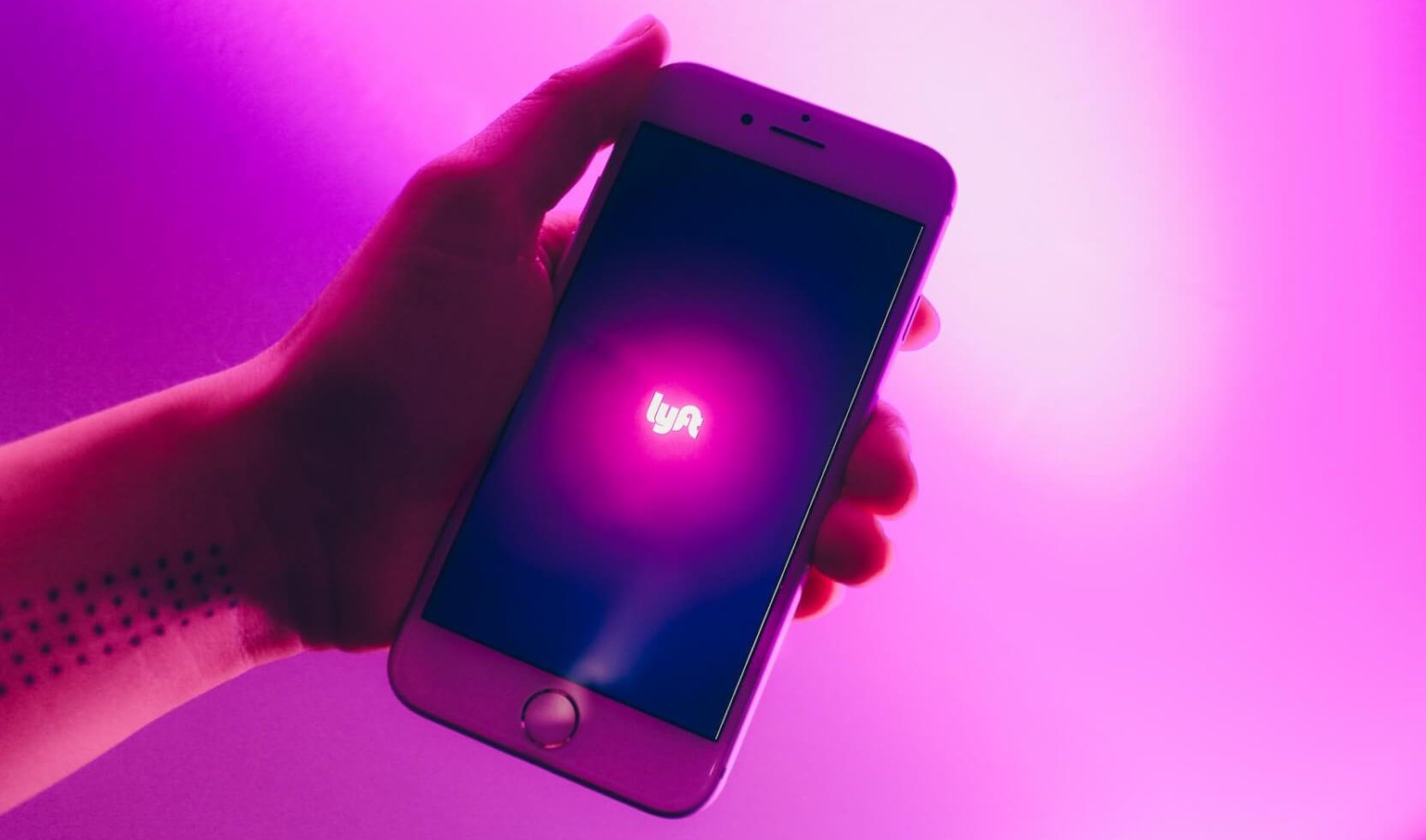 Who doesn’t love a win-win situation? And that’s definitely the case of Toyota and Lyft, after shaking hands over a $550 million transaction. Toyota just started the process to buy Lyft’s self-driving dev team.

The Japanese carmaker is going to pay Lyft $200 million right now for their R&D self-driving division. The rest, a total of $350 million, will be paid over the next five years when the transaction will become final. Although the deal is confirmed, it’s going to be set in stone during the third quarter of this year.

If you’re wondering what’s gotten into Toyota, then you should know this move is part of their plan to develop a fleet of self-driving taxis. Lyft can certainly help with a team of experts in this field while Aurora, the one that bought Uber’s Advanced Technologies Group, will provide another part of this tech puzzle. Basically, Toyota has worked towards having help and eyes from the two most popular ride-sharing companies nowadays, Uber and Lyft.

At the end of this year, Toyota is hoping to start testing self-driving vans. If all goes well, the fleet could be integrated into Uber and other ride-sharing companies’ lines of cars.

How come Lyft was so willing to give up a big chunk of their team?

It came down to… profit. Lyft candidly explained that this move helps them to achieve their business goals and nothing more. By cutting down on R&D spending, they would have increased chances to become profitable.

It might surprise you but although Lyft received $15 million for their Series B funding round in 2013 and gained popularity, the company barely turned a profit. It also faced some troubles in the court, as it refused to change the status of its drivers – from independent contractors to employees. Let’s see if the decision to cut down their costs will make a difference!