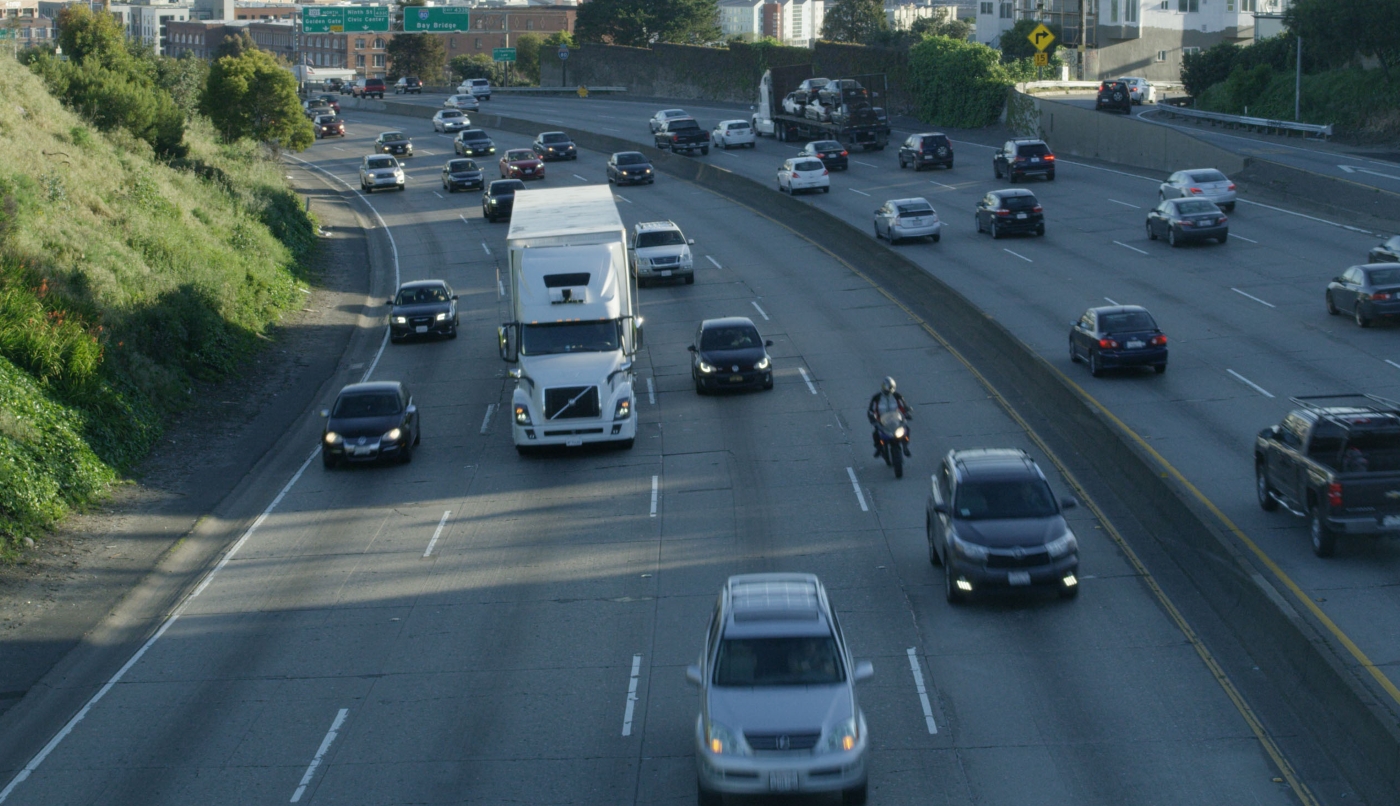 Wednesday, May 8, marks a troubled day for Uber and Lyft, as driver strikes are planned in dozens of cities around the world.

This coincides with Lyft’s first earnings report as a public company and Uber’s IPO, events which have galvanized Uber and Lyft drivers into action to demand better pay.

As with previous protests, drivers using ride-sharing apps want lower take rates, as Uber right now keeps around 20% of a driver’s fare and Lyft goes up to 25%.

In New York, Uber and Lyft drivers will turn off their apps during morning rush hours, while in LA they will not drive for 24 hours.

In the UK, Uber drivers from London, Glasgow, Birmingham Nottingham will not drive for 9 hours, from 7 AM to 4 PM. There, the Independent Workers Union says that “Uber’s business model is unsustainable in its dependence upon large scale worker exploitation, tax avoidance regulatory arbitrage,” adding that the demands go further than those from the US.

Also read: ✍The Uber Ride Pass Is A Monthly, $15 Subscription. Here’s Where You Can Get It✍

“Since 2016, successive judgements from the Employment Tribunal, Employment Appeal Tribunal and Court of Appeal have all said that Uber drivers are entitled to basic worker rights, such as the minimum wage and holiday pay.”

In the UK, Uber drivers want to lower Uber’s commission to 15%, increase fares to £2 and push back against “unfair dismissals.”

Uber has responded to the driver’s demands saying that they’ll work to improve their services.

“Drivers are at the heart of our service — we can’t succeed without them — and thousands of people come into work at Uber every day focused on how to make their experience better, on and off the road. Whether it’s more consistent earnings, stronger insurance protections or fully-funded four-year degrees for drivers or their families, we’ll continue working to improve the experience for and with drivers.”

Lyft made the same claim but also dove in and explained how their drivers are compensated.

“Lyft drivers’ hourly earnings have increased over the last two years, and they have earned more than $10B on the Lyft platform. Over 75 percent drive less than 10 hours a week to supplement their existing jobs. On average, Lyft drivers earn over $20 per hour. We know that access to flexible, extra income makes a big difference for millions of people, and we’re constantly working to improve how we can best serve our driver community.”