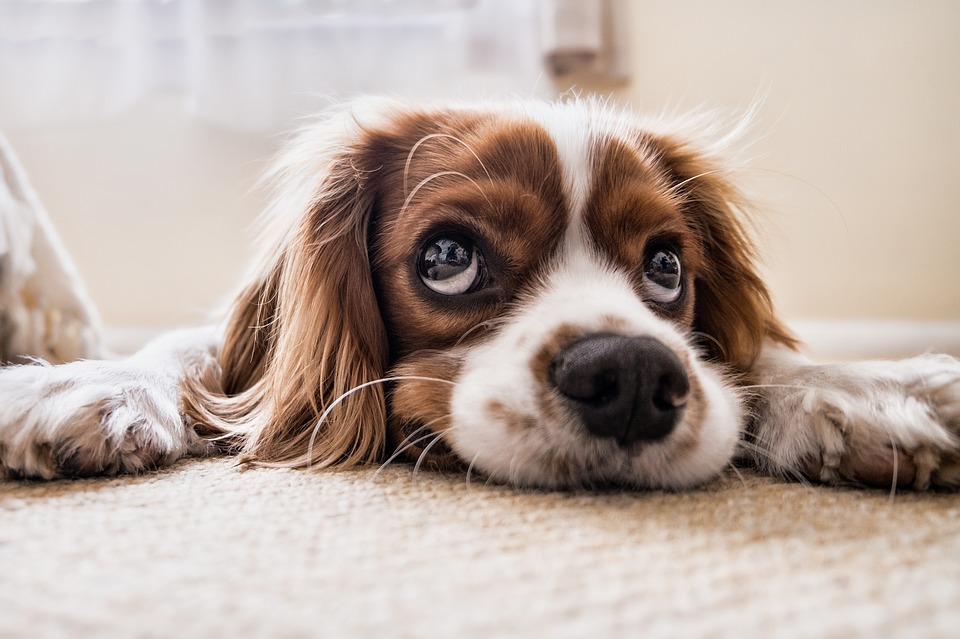 Researchers from the University of Texas Southwestern Medical Center  recently unveiled data that shows how CRISPR – a tool that modifies genes – is capable of reversing a molecular defect which is responsible for the Duchenne muscular dystrophy in boys.

Duchenne muscular dystrophy is caused by errors that appear in a gene that is responsible for producing a protein called dystrophin. The protein basically behaves like a shock absorber would, in muscle cells. Without enough of this protein, boys lose their ability to walk and, in time, eventually die of heart failure.

Previously, the research was carried on mice, and the treatment was successful, so moving onto dogs was a big step, because if the treatment can cure the illness in dogs, there is a big chance it would do the same to humans.

The research is currently led by Eric Olson, who has been testing the treatment on dogs that suffer from muscular dystrophy. He and his team have infused CRISPR into the bloodstream of puppies that were just a month old, who were bred to suffer from the disease. According to the team, the cells of their muscles and hearts had been visibly improved. They have not released any information about the degree of the cure, if the puppies were able to play and run yet, but the team has said that the results have ‘offered real hope.’

For now, the Texas team is targeting just one region of the gene, the exon 51, all while studying the side-effects the treatment might have. The effort is funded by Exonics, a biotechnology company which was started by the advocacy group CureDuchenne and has so far raised over $40 million in research.

The challenge rests in the fact that there are over 3000 different mutations that are responsible for muscular dystrophy. In this case, more than just one CRISPR treatment will have to be developed in order to fix them all.