IFA 2018: Every Rumored Gadget for Your Holiday Shopping List - TechTheLead 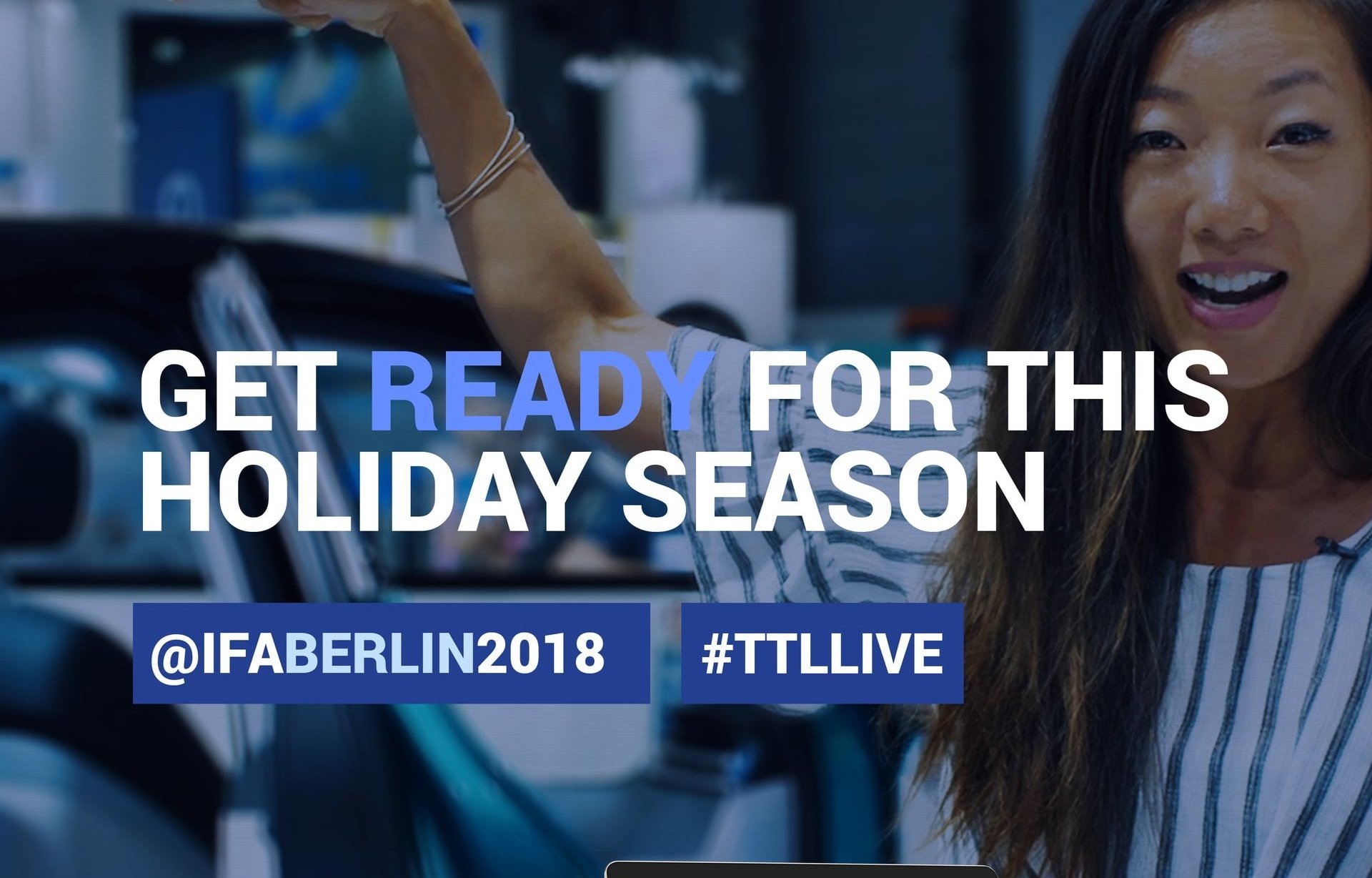 I know, I know – summer isn’t over and we’re already talking about holiday shopping?! Tell us you’re not thinking already of gear to get and gadgets to gift and we’ll stop. If we’re being honest, as fall approaches, all of us are ready to go back to work and to shop for the modern man’s work supplies: laptops, tablets, smartphones, smartwatches and more. To find the best gadgets on the market, just follow our #IFA2018 coverage from Berlin. Europe’s biggest tech show kicks off on August 31 and ends on September 5.

What can you expect to see? 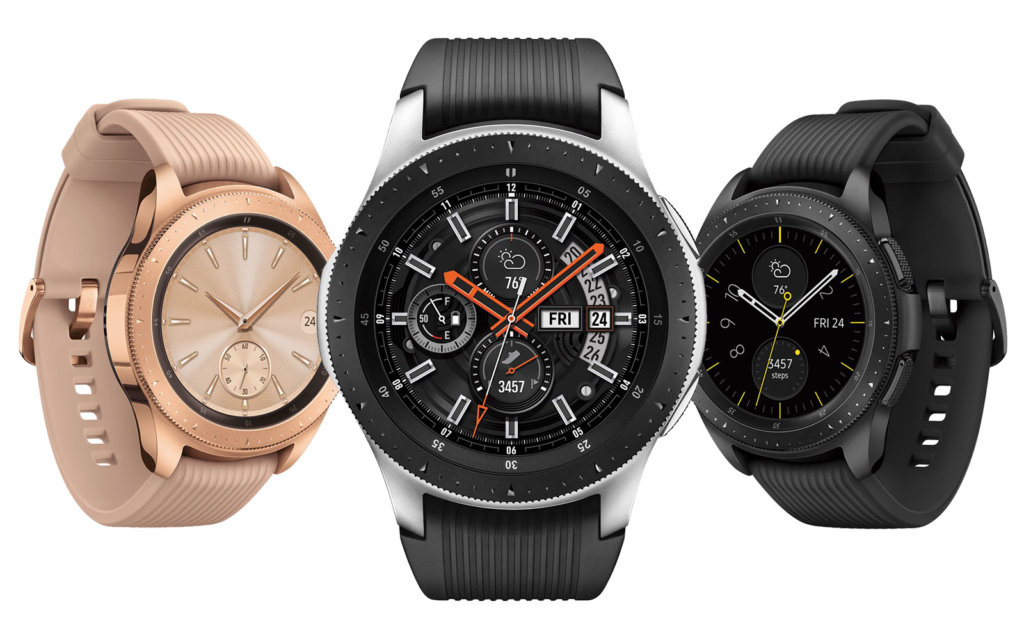 As usual, Samsung is going to put on quite the show at IFA this year. Before they open the City Cube doors, we’ll get the chance to see what they have up their sleeves on August 30th. The company is going to start the “Press Day” at 10.30 Berlin time. They are likely to showcase the first Galaxy Home speaker, their latest smartwatch as well as the Tab S4. The recently unveiled Note 9 will also be at the booth and a QLED 8K TV seems to be in the works. We can’t wait to see whether the hype is justified.

Sony is not playing this year. The company is likely to reveal the Xperia XZ3 at the press conference and if we’re lucky, we could get more  info on the exciting PlayStation 5. Of course, Sony is going to boast new TV models, as well.

While the Honor MagicBook and Note 10 have been announced, Huawei hasn’t showed them in these parts of the world. They are likely to do it at IFA Berlin, along with the unveiling of Mate 20 and its Lite version. Huawei has been on a roll of late, so you’ll definitely not be disappointed with their lineup. 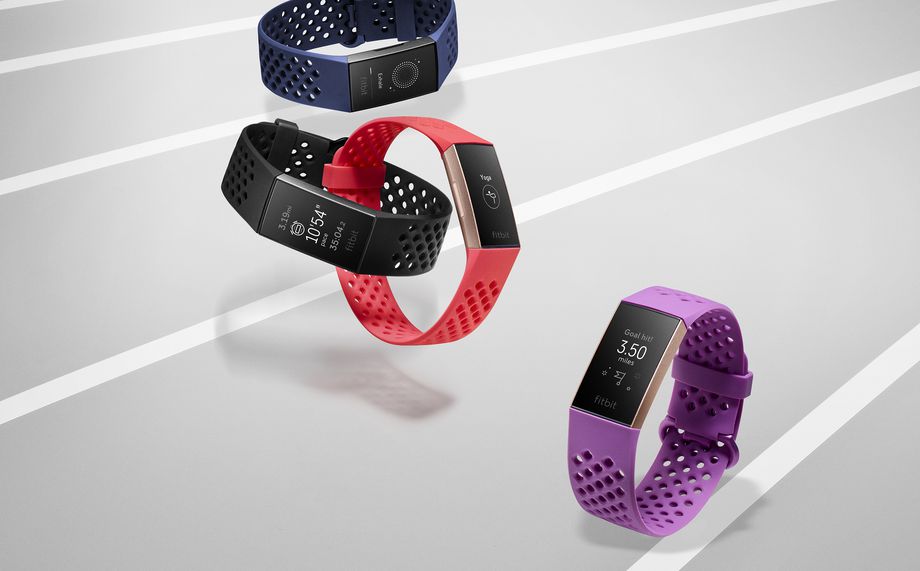 Fitbit remains one of the biggest names in the wearable industry and we can’t wait to review the Charge 3 and see what else they have in store for consumers. This year, they’ve introduced 3 products, each of them focused on a different target. Their game is strong, guys!

LG is another IFA Berlin star! The company has managed to wow the trade’s visitors year after year and 2018 won’t be the exception. Word is they’re planning to dazzle the audience with their displays and lure them in with anything and everything. From steamers to robots, headphones and smartwatches, LG wants to show them all!

Microsoft is going strong! The company is staying relevant to young professionals with their Surface line. The latest gadget of the series is an affordable tablet with great specs that rivals Apple’s iPad. Definitely a choice for Android and Windows fans.

Some of the IFA buzz will be caused by none other than our eyes in the sky, drones. All the big players will be in Berlin, especially DJI. The manufacturer has just revealed the long-awaited Mavic 2 Pro and Zoom, so we’ll definitely see the two at their booth, along their most popular gimbals this year.

At Logitech’s stand, keyboards, gaming gear and various mouse models will stop people in their tracks. Personally, I’m hoping to see their Crayon and latest case as well as their surprising wireless charger.

Yi is an action maker camera to look out for. This year, though, they’re expected to bring much more to the table. At IFA Berlin, we’d like to test the Horizon VR180 and  YI Cloud Dome Camera 1080p. 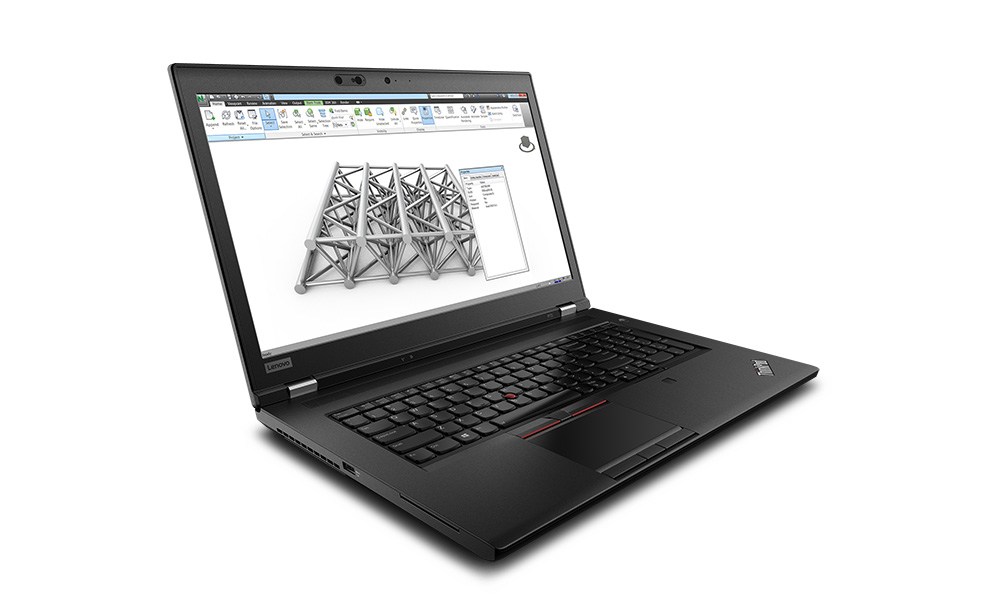 Lenovo sticks to what it knows best this time – laptops and tablets. Although, we do get to see their offering in terms of home speakers. Smart Display looks a lot like the Echo Show, although the display is a bit bigger. You’ll probably go for this if you’re an Android fan.

Moving in a new place this fall? Don’t buy the light fixtures just yet! Philips is bringing the best in lightbulbs and ambient light at IFA Berlin. Their Adore mirror will also be on display and probably the SmartSleep headset too. The latter can be easily a gift to someone struggling with insomnia.

We’ll definitely stop by Asus’ stand. After a successful Computex, they’re bound to impress with one of the few gaming phones on the market as well as their only four-sided NanoEdge bezeled notebook.

Razer has been hush-hush about IFA this year, focusing on Gamescom, which ends tomorrow. That said, rumor is they might show the Razer Phone 2 and display the latest gaming controllers and headset at Messe Berlin. If that happens, you’ll be the first to know from yours truly.

We’ll be on the grounds, at Messe Berlin, all next week! Follow our coverage on our